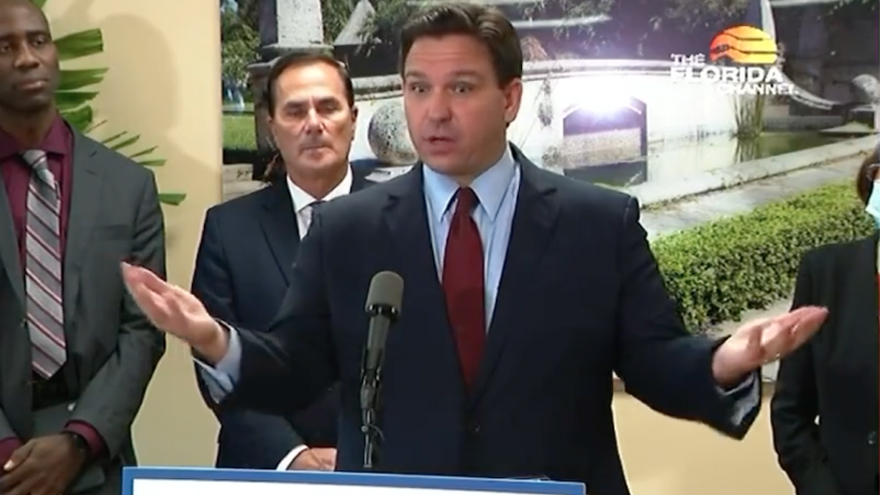 Florida Governor Ron DeSantis called-out the media, Democrat politicians, and progressive activists Thursday for treating the anniversary of the January 6th Capitol Riots as “their Christmas.”

“This is something that’s really been used for a political narrative. People here in Florida care about inflation, gas prices, education, crime… There is an obsession with this among the DC and New York journalist class,” he added.

“The DC, New York media— this is their Christmas, January 6th,” concluded the Governor. “They are going to milk this for anything they can to smear anyone who ever supported Donald Trump.”