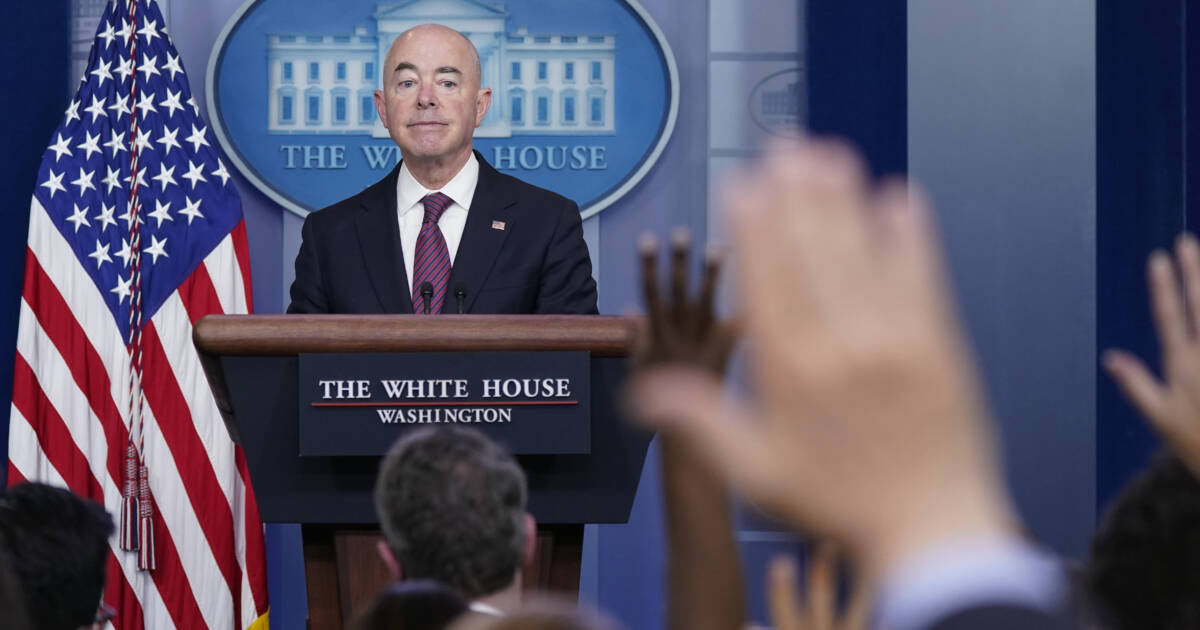 According to Secretary of Homeland Security Alejandro Mayorkas, more than 12,000 of the 17,000 Haitian migrants who were camped under the International Bridge in Del Rio, Texas have been admitted into the United States. Only 3,000 have been detained.

“Mayorkas said those who are released have conditions placed on them, ‘are monitored by us,’ and authorities ‘ensure their appearance in court as the law requires,’” Fox News reports.

“We have enforcement guidelines in place that provide the individuals who are recent border crossers who do not show up for their hearings are enforcement priorities and will be removed,” Mayorkas said.

Meanwhile, the Biden administration has promised to investigate the Border Patrol agents falsely accused of whipping migrants along the Rio Grande.

“Despicable. Biden demonizes the Border Patrol based on a LIE: “Those people will pay.” A cowardly threat. I STAND WITH the brave men & women of the Border Patrol,” Senator Ted Cruz said on Twitter.