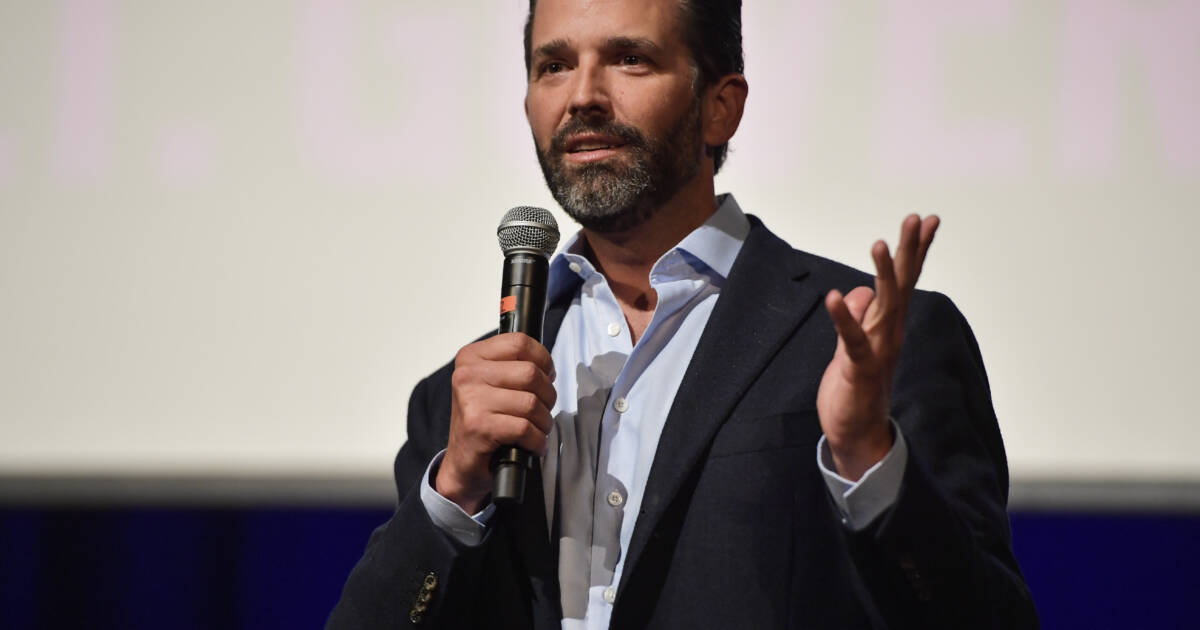 Donald Trump Jr. spoke with Fox News’ Sean Hannity about the state of the Democratic Party; he touched on everything from their terrible Rittenhouse response to oil pipelines.

“The incompetence doesn’t end,” Trump Jr. told Hannity. “The Democrats are going out and making heroes of pedophiles. You saw this during this Rittenhouse trial. Joseph Rosenbaum, a five-time convicted child rapist.”

But Rittenhouse, “a 17-year-old kid protecting a minority-owned business, cleaning up graffiti, functioning as an EMT, that’s the terrorist,” Trump Jr. continued. “That’s how far the Democratic Party has fallen. It’s a disgrace.”

“You have the Afghanistan withdrawal,” he said. “I don’t know [if] we’ve seen a worse incident in our country in the last century where we’re abandoning Americans, behind enemy lines, giving said enemy lists of people and biometric data that they can track them down.”

When it came time to talk oil, Trump Jr. pulled no punches.

Further, Biden is “killing American pipelines while giving Russia that, as my father’s administration did a great job blocking it,” said Trump Jr. “So, then we can give NATO more money to protect them from the Russians that they’re enriching with the pipelines, you know?”