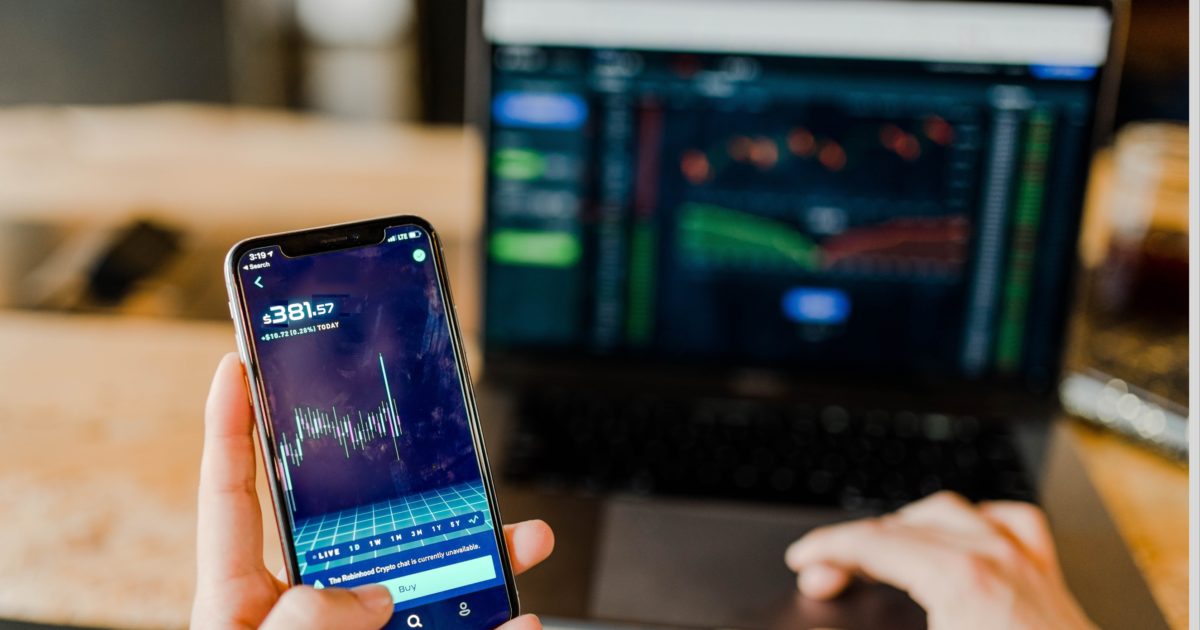 Yesterday, I wrote how hilarious I found the pearl-clutching financial media’s condemnation of a bunch of Reddit users buying GameStop $GME stock to the moon, and extracting between $10 and $25 billion in losses from hedge funds that had to cover “naked call” options on non-existent shares.

I compared it to Eddie Valentine and Louis Winthorp taking down the Duke brothers in “Trading Places.” But in reality, it’s not that at all. It’s much more cynical, and much more hilarious.

RobinHood, the app/broker that handles most of the Reddit users stock transactions, suspended users’ ability to buy $GME, while large players could still execute trades. This brought a spate of lawsuits (turns out that not all the Redditors are “idiots”–or at least some of them have law degrees) against RobinHood. But that’s not even remotely close to the real truth.

When you get into the down and dirty details, like Alexis Goldstein’s analysis, you learn that Melvin Capital, which was wiped out when GameStop hit $300, was bailed out by Citadel LLC. Citadel LLC happens to own Citadel Securities, which happens to be the “market maker” or middleman for RobinHood. That means Citadel makes money–like the house makes money on casino players–on every RobinHood transaction. And $GME volume topped the stock market this week, even over Apple and Tesla. Citadel made a lot of money.

Far from killing the Wall Street consigliere, the “wsb” crowd simply shifted some of the money from one boss to another.

Who’s the other party that gave cash to Melvin Capital? Point72, the new investment advisory firm for Steve Cohen. Cohen’s former hedge fund SAC Capital, the firm that pled guilty to insider trading in 2013 (though Cohen himself emerged without admitting guilt). It’s also worth noting that Melvin Capital is run by Gabriel Plotkin, who was one of SAC capital’s top traders. Cam Karsan has some further thoughts on the Citadel/Point72 rescue of Melvin here.

Oh there’s more, and this is the funniest part.

The guy who bailed out Melvin Capital, who made bank on every trade by RobinHood users who killed Melvin, is funding Republicans.

I have some predictions for today. The “wsb” crowd is not going to give up. They’re going to complete the “squeeze” on GameStop and drive the stock back up. In fact, GameStop, AMC, BlackBerry, and Koss, along with others in the Reddit Occupy Wall Street revolt, are back up in off-hours trading.

The crowd is motivated and prepared to go all-in to finish this. They may not make money in the end (some will, some won’t), but they’re going to show the hedge fund glitterati and financial press who’s boss today. Don’t think those bosses won’t hit back, though.

By noon, I believe we’ll see some “double secret probation” style emergency powers invoked by the SEC to halt trading on stocks that “wsb” is buying as “market manipulation.” Of course, the hedge funds engage in “dark pools” and legal market manipulation every day, but it’s somehow society-destroying when a lot of little guys do it.

Sometime today, a politician (probably a Democrat) will accuse the entire Reddit scheme of being a Chinese operation. Or a Russian one, but probably Chinese. They’ll be accused of being duped by a foreign power to take down America’s trusted stock market. As the Internet kids say, lulz.

By late afternoon, the media will be running profiles (i.e. doxxing) on some of the “leaders” of the Reddit group. I can imagine the subreddit “wallstreetbets” might be shut down by social media, and its members somehow “flagged” for blocks on other platforms. When the plebes take over the campus, that’s how the upperclassmen react.

These “wsb” Wall Street occupiers are causing far more mayhem than the liberal feces-flinging monkeys who physically squatted on the streets of New York ever could. But in the end, they won’t win anything. In fact, they’re just lining the pockets that fund Republican super PACs.

The Democrats are going to be furious. Expect the Biden administration to go full Palpatine on the ability of little guys to topple the big ones at their own game when this chapter closes.