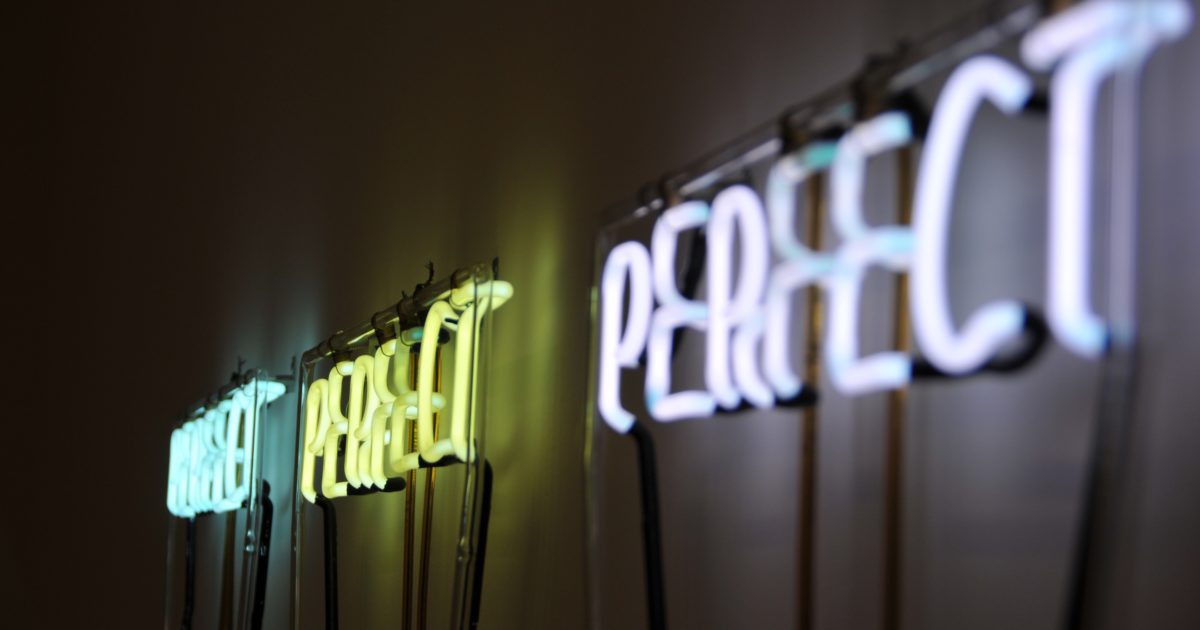 Every time Joe Biden stood in front of reporters–a rare event in itself–he got asked if he’s going to shut the country down to prevent any more deaths from COVID-19. He finally answered, not as a hypothetical question, and it won’t make Democrats happy.

“I think that would be counterproductive,” Biden said in an admission there is no perfect solution.

In other words, Joe Biden will handle coronavirus more or less exactly the same as Donald Trump did as president. Except Biden will skip the circus, remarks about disinfectant, hydrochloroquine, and sunlight. Granted, that’s not a bad thing, given that people want to hear good news, but there’s a difference between late night Home Shopping Network infomercials and actual “good news.”

On a national shutdown, Biden said “every region, every area, every community can be different.” This is the same approach Trump took, allowing governors to set their own policies.

The difference here is that Biden isn’t likely to criticize Democrat governors who go too far and lock down too tight because they want to move the goalposts from the merely prudent to the perfect.

At the start of the COVID-19 crisis, everyone (Trump included, privately) the COVID-19 is a deadly, easily spread, and unstoppable disease. The main issue was producing enough ventilators to meet the expected enormous demand as hospitals filled with dying patients. This happened in Italy, which completely locked down in response.

Trump, responding to the need, invoked the Defense Production Act and had American companies make ventilators by the hundreds of thousands. He also had drug labs make test kids by the hundreds of millions. It didn’t happen as fast as Democrats wanted, so they moved the goalposts. No longer was the goal to prevent hospitals from being overwhelmed (which, in the initial wave, didn’t happen). The goal became to stop anyone else from dying from COVID-19.

That, of course, is an impossible goal, short of welding people into their homes. That didn’t stop some governors from trying.

The good news is the maximum lockdowns of April did what they were supposed to do. They flattened the curve. At the end of the summer, the narrative changed to protests and large outdoor events, and the model changed again.

Now, hospitals are being overwhelmed, despite having enough ventilators, because of the expected fall surge. Democrats want a perfect response. They want a national lockdown, and Biden won’t give them one.

Instead, Democrats are going back to their old lockdowns. New York City is closing schools, despite a 0.23% infection rate, puzzling parents. Mayor Bill de Blasio, never one to waste an opportunity to torment his people (and be an idiot while doing it), announced he will likely be closing gyms, banning indoor dining, and shuttering salons. Hizzonor’s response to crushed New Yorkers? Too bad.

“This is a tough day. It was a tough decision yesterday. It’s not something anyone can possibly be happy about. I understand the frustration of parents,” de Blasio said Thursday. “We will bring our schools back. But we’re going to have to reset the equation. Something is changing, it’s changing rapidly in this city. We certainly see what’s happening around the country. We’ve got to reset the equation.”

Democrats will keep moving the goalposts until the vaccines, largely helped by President Trump’s Operation Warp Speed, are available in sufficient quantity to begin shrinking the spike. It might happen right around January 20th, about the time when Democrats expect Joe Biden to be sworn in (and, I’m sorry, Kraken lovers, he likely will be). Then Joe can take credit for Trump’s solution.

Nothing’s perfect for the Democrats, who want to have their corona cake frosted with total state control of everyone’s lives, and eat it too.

For Republicans, the perfect answer comes in the form of a perfect election. Sadly, there’s no such thing. It’s as elusive as keeping a deadly virus from claiming one more life while there’s no vaccine.

The hurdle for the Trump lawyers is not just to show that the election wasn’t perfect. No election is perfect. Georgia’s election was rife with errors. Thousands of ballots were found that had previously been missing before the hand re-tally ordered by Georgia secretary of state Brad Raffensperger. This resulted in a closer race than we initially believed a week ago, when Biden was winning by over 14,000 votes. The final total will be somewhere around 12,781 votes in Biden’s favor.

This is the same problem in state after state where Trump’s delay tactics have failed. The point is not to show that the election is perfect–that’s the story Trump lawyers tell. The real burden is to show that enough votes could provably swing the results of the election, to change the winner. In no case has Trump’s team produced evidence showing that.

The GOP hangers-on and President Trump are now resorting to rank political shenanigans, like forcing the Michigan state canvassing board to overrule Wayne County because two Republican members refused to certify the results. Do they not see how that looks to the rest of the world? The Russians nod in quiet acknowledgement–that’s how it’s done in Moscow, but it shouldn’t be done that way in Detroit.

Moving the goalposts in a presidential election from deciding a winner to demanding perfection is pursuing an impossible demand. Trump knows this, and his advisers know it.

The chance of the Trump team somehow delaying enough states from certifying and having the race thrown into the House of Representatives is laughably infinitesimal, somewhere near the chances of a New York City lockdown stopping a virus from killing one more person.

Both sides are demanding the perfect, and both sides know they aren’t going to get it. It would be nice if they’d both just stop pretending.