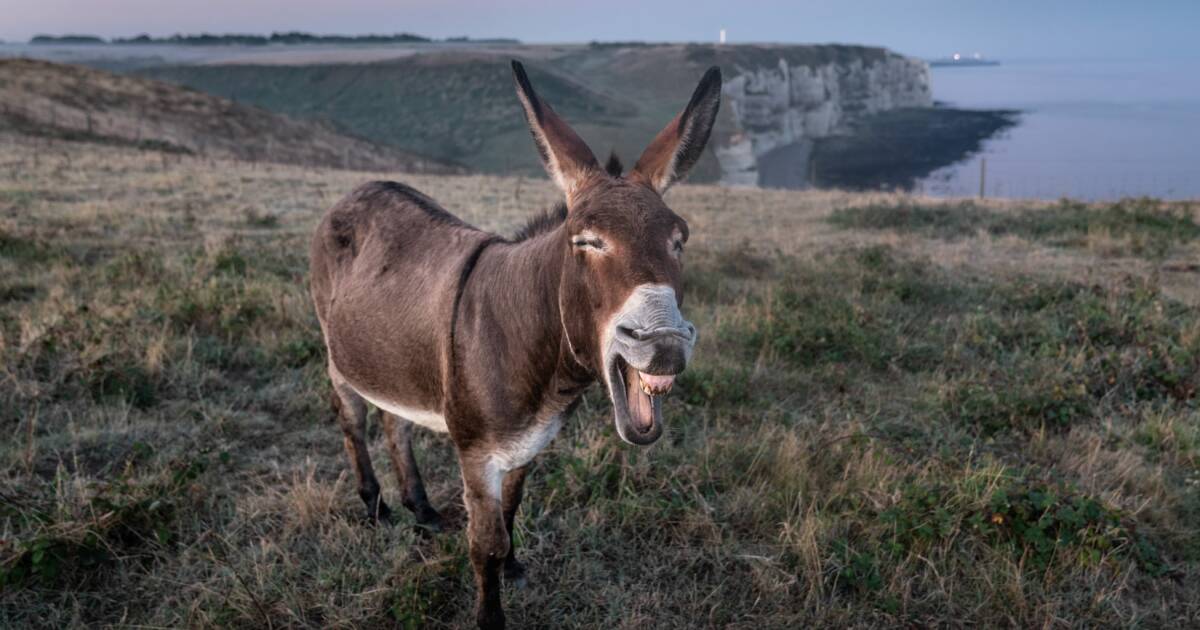 Based on the standards Democrats and the media set for Donald Trump when he was in office, Joe Biden should resign the presidency.

He ignored his generals, botched the Afghanistan withdrawal so seriously that it will have percussions for years, even decades, has allowed the crisis on our southern border to fester into a humanitarian disaster, and failed to enunciate clear policy on COVID-19 to the point where half the country is skeptical of getting vaccinated.

When President Biden came into office, I expected a sharper communications staff, where the president didn’t undercut his comms team every day, like Trump did. I expected a smoother and more competent team approach where experts were given their proper respect, and political hacks were confined to their pigpen.

Instead, we got these talking points on Afghanistan from Speaker Nancy Pelosi, who had to step in because the Biden White House was basically on vacation.

The Department of Defense is a clown show, to the degree that it made Trump’s DoD look competent. Here’s a bit coming from a media gaggle by Secretary of Defense Lloyd Austin (himself a former general, who was waivered in because his break in service was too short by law), and General Mark Milley, Chairman of the Joint Chiefs of Staff, whose own political machinations have not gone unnoticed.

Q [Helene Cooper from the New York Times]: This question is for both of you, and I’d like for both of you to answer. It seems like — I know, we keep harping on the same thing, but it feels like the video is not matching the audio right now. It’s barring — it — it seems to me like barring a lobotomy by the Taliban; you have three pathways ahead of you. One, you can expand the perimeter and establish a corridor into Kabul to get our Afghan allies out. Two, you could extend the August 31 deadline of withdrawing. Or three, you can just leave the tens of thousands of Afghans who’ve helped us over the past 20 years behind. Which one is it going to be?

SEC. AUSTIN: First of all, as I said, we’re going to evacuate everybody that we can physically possibly evacuate. And we’ll — we’ll conduct these — this process for as long as we possibly can. We will continue to deconflict issues with — with the Taliban. And we will stay focused on securing the — the airfield. We cannot afford to either not defend that airfield or — or — or not have an airfield that secures where we have hundreds or thousands of civilians that can access the airfield at will and put our forces at risk.

Q: But that doesn’t answer the question. I mean, you’re still saying you’re focused on the airfield. These — these people can’t get into the airfield.

SEC. AUSTIN: Well we’re going to do everything we can to continue to try to deconflict and create passageways for them to get to the airfield. I don’t have the capability to go out and extend operations currently into Kabul. And where do you take that? I mean, how far can you extend into Kabul, you know, and how long does it take to flow those forces in to be able to do that?

The Biden administration has demonstrated that Democrats are willing to defend any level of incompetence in order to remain in the driver’s seat. That’s troubling, because Republicans haven’t demonstrated a whole lot of devotion to competence either.

Meanwhile, Biden continues to claim that there was no way to get out “without chaos ensuing.” That may well be true at some level. But it seems the way it was done didn’t seek to minimize, or even suppress, the chaos. It depended on some unwise and ridiculously optimistic (even impossible) assumptions, that in the real world, turned out to be as reliable as Trump’s election fraud claims.

And speaking of elections, Fulton County, Georgia has been ruled by an incompetent and foolishly torturous election board for decades. Every election, Fulton County is the last to get their totals in to the Secretary of State, even as urban counties like DeKalb and Gwinnett have their numbers ready. Frequently, Fulton County polling place are jammed with lines, sometimes buses of people without any documentation are brought in to cast ballots, causing these polling places to stay open late.

This is just how Fulton County Democrats conduct elections. They want to ensure “every vote is counted,” and even if this includes people who have long lived out of state who they fight to ensure get absentee ballots, and they fight to keep as many people on the voter rolls (even those who haven’t voted in a decade, and are otherwise unreachable, and must be culled by federal law) as possible.

Fulton County’s Election Board tried to fire its own superintendent for gross incompetence but was blocked by the County Commission, which is majority Democrat. There was no shame in this political middle-finger amidst the pandemic and judges playing footsie with election rules and implementing procedures that had never been tried or even tested just months before a general election.

If there was any better way to foment dark conspiracy theories about stolen elections, I can’t think of one more than Fulton County’s election apparatus.

And now that the Georgia legislature has the power to review and even replace county election boards, Georgia Republicans are doing just that with Fulton County. The State Election Board voted unanimously to appoint a performance review board, including Democrats. The new election law bars the Secretary of State from voting on the State Election Board.

From the Atlanta Journal Constitution:

“The narrative driving this pressure has been influenced by disinformation surrounding the November 2020 election,” Ghazal said. “But the fact remains that Fulton County voters have reported numerous problems for far longer than November 2020, particularly surrounding registration and absentee ballots.”

How can we expect these same people to clear up the events of January 6th, somehow purge the purveyors of conspiracy and disinformation from government, military, and media ranks, and do it without the same level of incompetence, political intrigue and hackery they’ve applied to every problem America has faced since Trump departed?

By all rights, Biden should just resign and let Kamala Harris deal with it, just like Trump should have resigned and let Mike Pence finish his term.