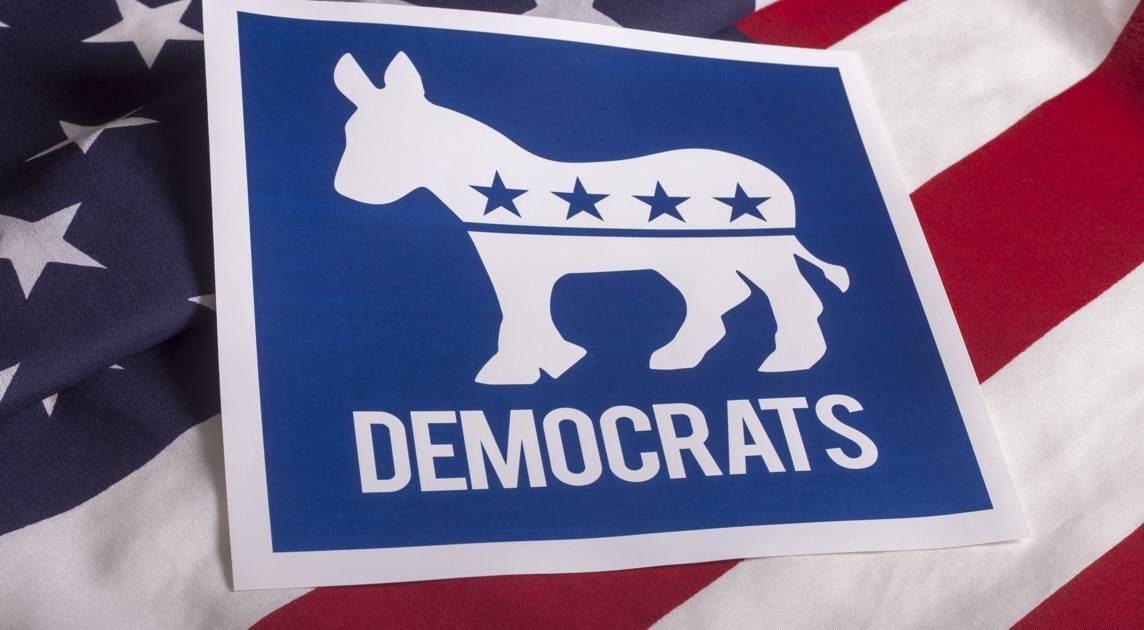 People are unhappy and it’s to the GOP’s advantage to keep them that way. While states do their sausage-making on census results and redistricting, we have to keep in mind that even the most horrendous congressional representatives are generally well-liked in their home district.

Erick Erickson painted a sanguine picture for Republicans, opining that President Biden’s big spending speech telegraphs the Democrats are in a rush to cement their big spending plans before the coming Red Wave knocks them out of congressional power. David Thornton believes it’s really a play at 2022 midterms, and that Biden has re-election hopes in 2024. They both agree that Biden’s Trillions for the Masses™️ plan has little chance of seeing daylight as law.

But back to congress and 2022. Maxine Waters, of California’s 43rd Congressional District, which Cook Partisan Voting Index rated as D+29 in 2017, is loved at home. In national right-wing circles, she’s viewed as a race huckster, but among her Los Angeles and San Bernardino constituents, home values have soared, and projects have been awarded to the working class defense and manufacturing sectors she represents. Hawthorne, Lawndale, and Torrance still have white non-hispanic as the biggest demographic, though the district as a whole has a hispanic majority.

Waters says awful things, things that can get people killed, or get Derek Chauvin’s conviction overturned on appeal. But House Democrats are not going to let her get censured for it, and she’s not going anywhere. The folks in her district are happy with her, though they’re not happy with Gov. Gavin Newsom (who they overwhelmingly voted for). It’s similar with Rep. Alexandria Ocasio-Cortez, who won 71.6% of the vote in 2020. In the Bronx and north Queens, they love AOC.

This means the fact that California and New York have lost a seat in Congress isn’t going to be particularly meaningful. Where people are happy with their representatives, and state legislatures are controlled by the party shared by those representatives, you won’t see much change.

But in Georgia, voters aren’t so happy. The 6th Congressional District is represented by Rep. Lucy McBath, a Democrat. Republican Karen Handel held the seat for just a year before the Trump backlash knocked her out. She barely beat Jon Ossoff, who now occupies David Perdue’s senate seat for six years.

There’s a reason President Biden keeps coming back to Georgia. The GOP-controlled legislature is going to redistrict. Regardless of making a House martyr of Rep. Marjorie Taylor Greene by stripping her of committee assignments in the 14th CD, she remains very popular among her home folk. The AJC noted that her bona-fides as a businesswoman are likely mostly manufactured or related to her family ties, but she projects the image well. She’s also a good politician, recognizing that running in the 6th CD, as she originally intended (Taylor Commercial, the company her husband runs, is based in Alpharetta), so she pivoted west to the Rome area, which is more agriculture-based and less suburban to metro Atlanta.

The legislature is bound to make some changes to the 14th and 6th CD, to squeeze MTG out or force her to abandon her QAnon persona (which I am coming to believe is not genuine, but an affectation to cater to her supporters). They also want to grab some deep red voters to buttress the 6th CD, and boot McBath.

All that means that Democrats want to make Georgia voters happy when Democrats are in office, and make Republicans fight amongst themselves. Herschel Walker’s potential candidacy for Sen. Raphael Warnock’s seat scares them greatly.

The strategy is to keep Republicans changing their tail, going after Gov. Brian Kemp, Secretary of State Brad Raffensperger, and dealing with intrigue in the legislature. Remember, Stacey Abrams is the former minority leader of the Georgia House. It’s in that forum where she still has a lot of strings to pull. Every redistricting decision Republicans make is going to splash on national news like a lynching party.

In the end, events are going to determine what happens in 2022. I don’t see a Red Wave coming, because entrenched Democrats are still popular at home, regardless of their use as fodder for right-wing websites and Fox News commentary. Georgia will, unfortunately for us who live here, remain in the laser eye of Democrats, who want to keep the pot boiling, portray white southerners as hopelessly racist, and make everyone as happy with the federal government in its Christmas Day politics as possible.

What can put a dent in their plans is if their bill actually passes, triggering massive inflation, inability of companies to fill jobs, leading to shortages, high energy costs, and stagnation. If Biden’s family and infrastructure plans become law, we will see Jimmy Carter 2.0 in 2022: Stagflation, high interest, long lines, and general unhappiness. That makes Republicans happy. But it doesn’t work like that, because Democrats are playing a game.

Sens. Joe Manchin and Kyrsten Sinema are doing the Democrats a huge favor. They’re like the burly friends of a 110-pound-soaking-wet-holding-a-brick young man at a bar who just challenged a tattooed biker to step outside. “Hold me back, boys!” The last thing these Democrats want is for Biden’s job-destroying and corporation killing bills to be law. But they do want to hand out more cash to their own constituents, through pork, cash payments, and earmarked infrastructure projects.

Keep the people happy, and redistrict all you want. The same faces will keep winning. But keep the pot boiling, and all the redistricting in the world may not save you. The GOP has more of a problem in 2022 than is being acknowledged, at least in Georgia. Democrats would love to do the same in Florida and Texas.

As always in politics, the best laid plans of mice and men often go astray.