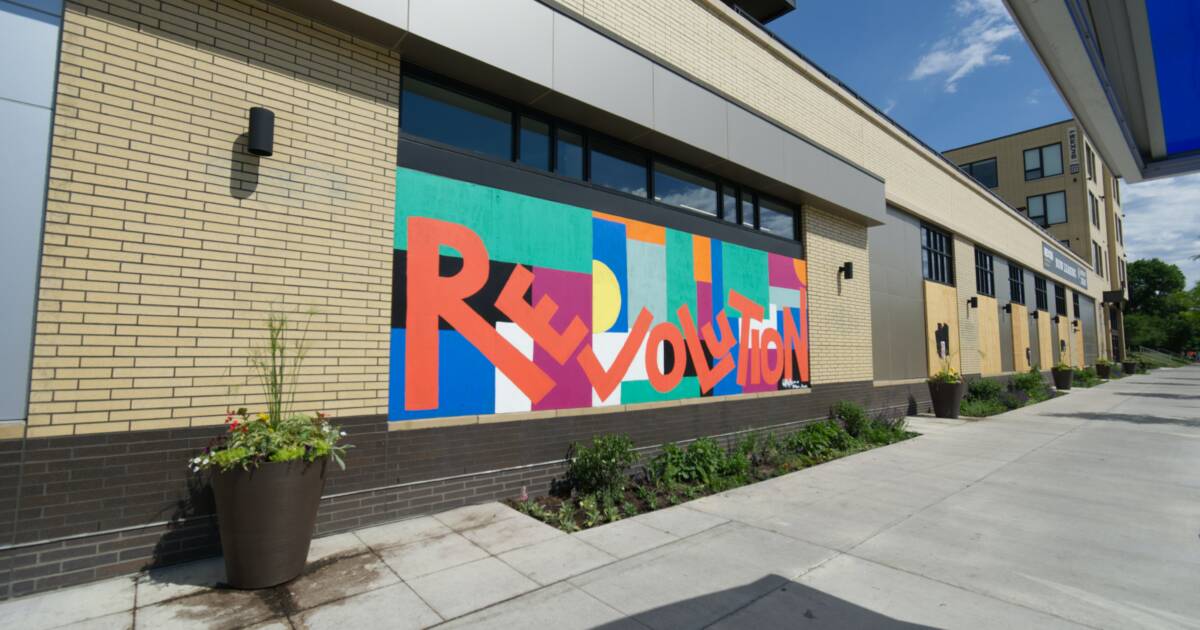 In perhaps the second-most liberal city in America, ruled by authoritarian busybodies who protect billionaires while virtue signaling their devotion to the homeless—yes, I mean San Francisco—the voters decided to deploy their super weapon. Yes, I mean democracy.

Many are calling it a “revolution” or a “revolt” but those things only happen when democracy isn’t available. What these parents did wasn’t a revolt, it was democracy. They held a recall vote to dump three ultra-progressives from the city’s school board, and boom, whoosh, it was done.

In Seattle (the blue ribbon winner for progressive places), the leftist Metropolitan King County Council voted in October 2021 to remove Kathy Lambert, a Republican, from leadership roles. Lambert subsequently lost her re-election bid to Sarah Perry, a business-friendly Democrat. Seattle voters also rose up to recall Kshama Sawant, an open socialist, who managed to hang on to her seat by just over 300 votes (of over 41,000 counted).

The recall effort was based on claims that she opened city hall to demonstrators during a protest, disregarding Covid-19 restrictions, used city resources for a “Tax Amazon” effort, and led a march to Seattle mayor Jenny Durkan’s home despite the address being protected under state confidentiality laws.

In November 2020, voters defenestrated Donald Trump. It was not a landslide for Joe Biden. Trump did everything he could, marshaling the enormous power of the executive position of POTUS, and gathering his most loyal troops to Washington to march on the Capitol. There were plans of military action, martial law, seizing voting machines, tearing up a hundred and fifty years of legal precedent, and moving key Trump loyalists into cabinet roles. It all crashed.

You can say all you want about l’enfant terrible Trump, and his obsession with winning, not relenting his grip on power, but in the end, the wheels of government crushed his plans. I’d say they were crushed rather completely. A civilian died, hundreds are going to jail, and our Capitol law enforcement leaders need to take a deep look into what they were thinking to let January 6th happen. But democracy did work, because it’s a super-weapon the people reserve to themselves in America.

Our system of government is highly resistant to tyranny and tyrannical rulers. At the federal level, the states elect the president. The states enforce police powers. Though the feds have control over a lot of money and economic incentives, in the end, states can refuse to take the bait. New Hampshire’s executive council refused $27 million in federal funds for vaccine outreach. Gov. Chris Sununu wasn’t happy about it, but he couldn’t just wave a wand and overrule it either.

At the local level, self-styled Caesars get recalled or forced to resign. California Gov. Gavin Newsom survived, and (former) New York Gov. Andrew Cuomo didn’t, despite Cuomo’s near-hero status in the friendly media (and now we know much more of that sorry story).

As usual, I’m late in getting to my point. It’s this: if I could prove a counterfactual, I believe the country would be less worse off, in terms of political violence and the teetering of populist war, had Trump won in 2020 than we are now.

I’m not defending Trump in any way. He’s indefensible. After losing in 2020, the Senate should have convicted Trump in his second impeachment. They should have kept him from running for office ever again, but they didn’t, and now it’s going to hurt. But let’s look at the fictional universe where Trump won in 2020.

Let’s pretend, not that there was some “stolen election,” but that legitimately Trump kept his big fat mouth shut just enough, and maybe the media didn’t shill all-in for Joe Biden, covering up the Hunter story. Let’s say that by the smallest margin, Trump hung on to win.

None of the ugly events of “stolen election,” and January 6th, would have happened. We’d still have the daily whirlwind of Trump statements, press conferences, tweets (it’s reasonable to assume Trump would keep his Twitter if he won), and clown shows. Maybe the Afghanistan pullout would have been just as bad under Trump as Biden.

There’d be political violence from the left, as expected. But the Trump loyalists, the cohort he now commands from outside the White House, would be less dangerous, I believe. In the White House, the wheels of government, and the task of governing, have their own weight. Somewhere, there are competent people who find a way to ignore, or get around, what the president says.

The American system of government restricts the president, whether he wants to be a dictator or not. Canadian Prime Minister Justin Trudeau has more raw power over his nation than POTUS has over ours. With a split, or hostile congress, a president is pretty constrained. The courts, the administrative state, and the consent powers of the Senate can keep a president from doing a whole lot “with a phone and a pen.”

Even the widely believed “nuke’em” scenario is really fiction. While the president can order a nuclear strike using the “football,” he can’t press a button to launch missiles. And the generals who have the power to make that happen don’t have to follow the order if they believe it’s whack-a-do. The Defense Secretary doesn’t have to buy the argument that the military can seize voting machines (and he didn’t).

Trapped in the White House, Trump in his second term would be surrounded by his family, by sycophants, by yes-men and women, and visits from the MyPillow guy Mike Lindell. But few in the government would do the more ridiculous things he wanted (like buy Greenland). The ones who try get laughed out of the building.

The U.S. government does not exist in a vacuum, and states have tremendous power even when the president is a wannabe Castro and a schmuck. A second Trump term would see the president increasingly isolated in the White House, hemmed in by the courts and the administrative state. His populist troops would be reduced to boat parades and bumper stickers while progressives marched and looted in resistance.

Of course I can’t prove any of this. But events in the real universe that we live in can offer some hints.

At some point, it’s likely that Donald Trump will be in a courthouse as a defendant in a felony case. When that happens, the war will begin. Thousands of Trump loyalists will gather in the streets, many armed, to cause mayhem and disrupt the nation. It will make Ottawa’s Freedom Convoy look like commuters queuing in London for the Tube. It will be violent and ugly, and it will bring out the authoritarian streak in local governments who need to put it down.

Outside the White House, nothing constrains Donald Trump, private citizen, from telling his supporters to re-enact January 6th over and over again. If he did it as a lame-duck president, imagine what he’ll do to avoid prison.

My entire reasoning and argument for voting for Trump, who I consider wholly unqualified and unacceptable as a president, in 2020 was that it was still less bad for the nation to have him in the White House for four more years—where his actions can be constrained by democratic processes—than to have him outside the democratic process and subject to the justice system.

I think the reason so many have gone with the “dictator” trope is because they didn’t agree with what Trump did as president, policy-wise. Those same people were fine with Obama stepping over the “I’m king” line, or even George W. Bush (some called Bush a “Hitler”, and Bush was far more authoritarian than Trump), but with Trump they didn’t trust the super weapon of democracy and our federalist system.

The super weapon works. I believe Trump is more dangerous out of office (when he can run again in 2024), controlling the levers of the Republican Party, than he would be in the Oval Office. That is, unless you simply don’t like what the government (not Trump) did between 2017 and 2020.

Democracy didn’t die in darkness as the Washington Post so obnoxiously posited. Democracy is as potent as it ever was. Just ask the ousted school board members in San Francisco.