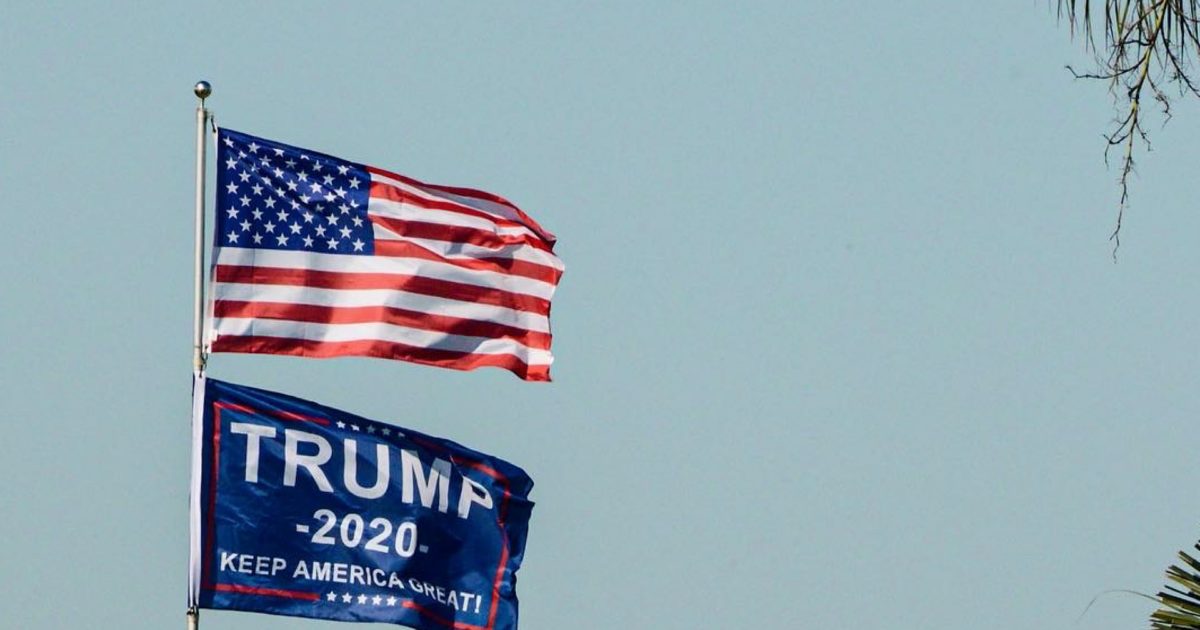 The first debate marked a major shift in presidential polling. The entire campaign up to that point seemed to have been beset with bad news for Donald Trump, but it got worse in the debate week. First, there was Trump’s disastrous performance in the debate itself and then, a few days later, came the news of the president’s Coronavirus diagnosis. Now, less than a month before Election Day and with much of the country already voting, that onslaught of bad news is being felt in the polls.

The big news has involved an NBC News/WSJ poll released October 4 and a CNN poll from October 6 that show Joe Biden with a 14-point and 15-point lead respectively. The good news for the Trump campaign is that those polls both seem to be outliers with abnormally large leads for the Democrat. The bad news is that most other polls show trends toward Biden, just not as large.

Many conservative pundits and writers won’t tell you that the news is bad and that it has been bad all along. My view, however, is that conservatism needs to be grounded in truth, even when that truth is unpleasant. As Ben Shapiro is fond of saying, “Facts don’t care about your feelings.” That applies to the right as well as the left.

The truth is that Donald Trump has been in trouble throughout the entire campaign. While some cherry-pick favorable poll results, I have long been a proponent of looking at trends and averages in polling. This helps to account for outlier polls, surveys with atypical results, and is a way of looking at the big picture. Looking at trends and averages helps us to see the entire forest rather than focusing on individual trees.

So, what do the polling averages tell us? FiveThirtyEight and Real Clear Politics are the two best-known sites for polling averages and they both tell the same story: Donald Trump has consistently trailed Joe Biden. The FiveThirtyEight model goes back to March 2020 while Real Clear Politics provides a 12-month look-back. In both cases, President Trump has never led Joe Biden in the polling average. While Trump did lead in some individual polls, the closest he got to Biden in the average of polls was when he trailed by about three points last April.

Lately, it has gotten worse. Trump trailed by eight-to-nine points through much of the summer but closed to within six-to-seven points in September with his post-convention bump. Now, after the debate and with the news of his infection with Coronavirus, that slight gain seems to have evaporated.

Since the beginning of October, two days after the debate, the polling averages show an unmistakable dip for Trump and a corresponding surge for Joe Biden. Both sites currently show Biden with an average nine-point lead.

And the news is only going to get worse in coming days. Most of the new polls coming out show Biden with leads that are larger than the current polling average. In many cases, the former vice president holds a double-digit lead, even if 15 points is still outside the norm. Mathematically, that means that Biden’s average lead will continue to expand.

At this point, a lot of my readers will be saying, “So what? The polls were wrong in 2016 and they are probably wrong now.” Here’s why that isn’t so.

Both sites have also archived polling results from 2016. If you look at the historical trends, you can see that 2016 was a much different race from 2020. Throughout the entire summer, Trump polled much closer to Hillary, who was dogged by bad news the way Trump has been this year, than he has to Biden. Trump led in the polling average briefly in late July and was within three points in mid-September and again just before Election Day.

This year, not only has Biden maintained a wider lead than Hillary for the entire campaign, but his lead seems to be increasing as the campaign draws to a close. Hillary never led the average with more than 50 percent support, but we are seeing that from Biden now. 2016 was closer than most people realized throughout the entire campaign. 2020 is not close.

The history of the last four weeks of the 2020 campaign has not been written yet, but the situation is looking very bleak for Republicans. Donald Trump needs a big break – and soon – to turn things around. With much of the country already voting, good news for Trump – if he can find any – will have diminishing returns as we get closer to Election Day.

Of course, the deciding factors will be the swing states and the Electoral College. That’s where some key election forecasts went wrong in 2016. I’ll take a look at the state of polling in the swing states in a future article.

The bad polling news is an unpleasant truth for many conservatives and Republicans to hear, but it is also an important truth. It is important that we not live in a bubble but that we face real-world facts about the probable outcome of the election rather than live in denial.