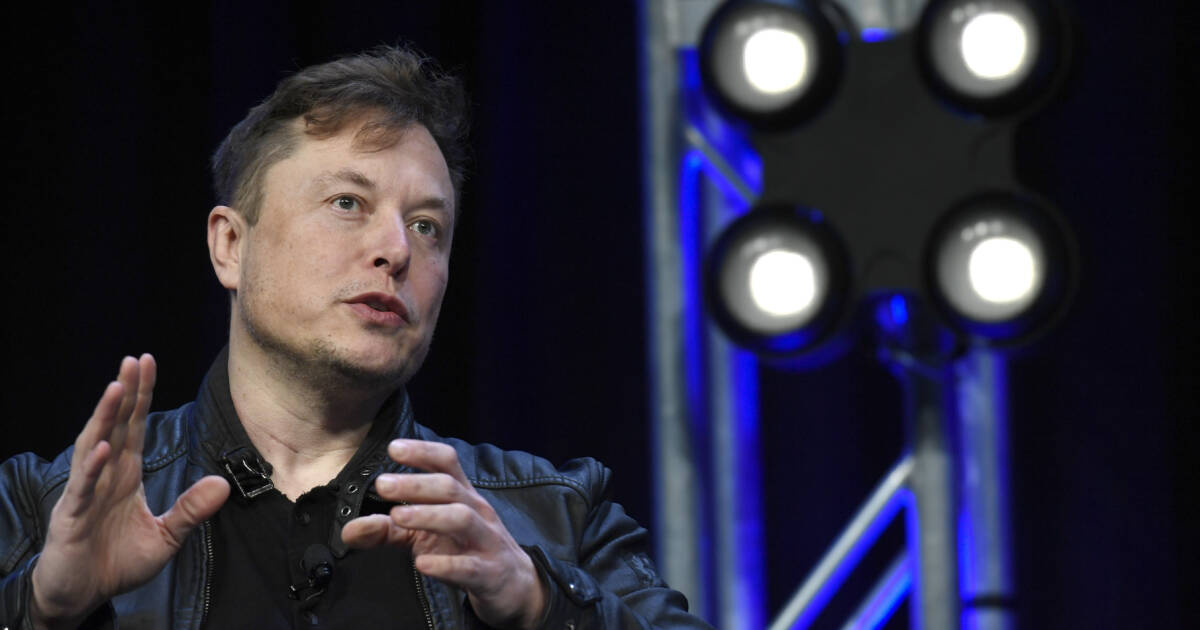 Elon Musk has revealed two changes he would make should his bid to takeover Twitter be successful: eliminate spam bots and authenticate all real humans. Musk shared the news, appropriately, on Twitter:

According to the Daily Wire, “Musk said during a TED Talk earlier this month that Twitter needed to make its algorithm open sourced and that any action the company takes against tweets need to be thoroughly explained to the public to stop “behind the scenes manipulation” on the platform by the company.”

“According to Musk, Twitter’s secret algorithms, which he said promote some tweets while not promoting others, can be ‘quite dangerous,’” DW continues.

Musk has raised $46.5 billion dollars in financial backing to help with his most recent Twitter bid.