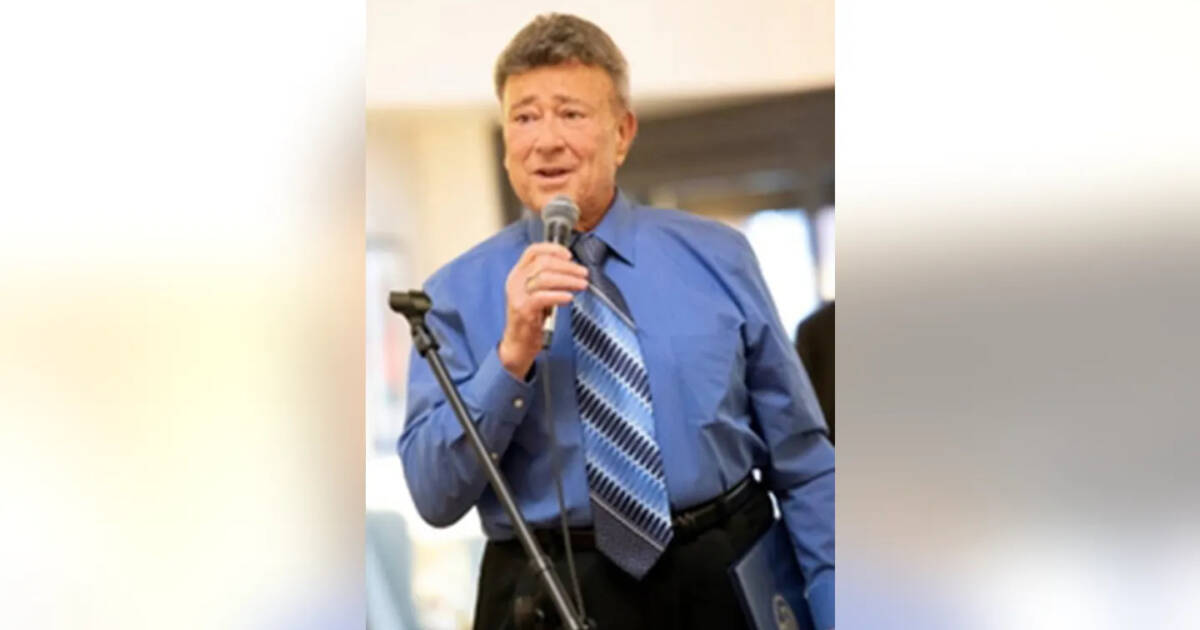 According to a Fox News report, Pennsylvanians re-elected state Rep. Tony DeLuca on Tuesday, even though DeLuca passed away on October 9th; DeLuca was battling with lymphoma, a disease he twice previously beat.

“While we’re incredibly saddened by the loss of Representative Tony DeLuca, we are proud to see the voters to continue to show their confidence in him and his commitment to Democratic values by re-electing him posthumously. A special election will follow soon,” Pennsylvania House Democrats said in a tweet.

DeLuca was a resident of Penn Hills for over 60 years. He got his start in politics serving on the Penn Hills Government Study Commission, then five years as a Penn Hills Councilman, followed by two years as Penn Hills Deputy Mayor before running for his legislative seat and defeating the Republican incumbent.

He graduated from Westinghouse High School and the Community College of Allegheny County. He had four children, nine grandchildren and three great-grandchildren. In addition to his late wife, he was preceded in death by his brother Larry and his parents.