Former Big Apple Mayor Bill de Blasio confirmed on social media Tuesday that he will not run for Governor of New York, a move heralded by countless people across all five boroughs who routinely rank the Democrat the worst leader in the city’s history.

“No, I am not going to be running for governor in New York state,” he said. “But I am going to devote every fiber of my being to fight inequality in the state of New York.”

“De Blasio’s announcement comes after a Siena College poll that was released in December showed him having support in the Democratic primary race from just 6% of New York Democrats, compared to 36% for current acting Gov. Kathy Hochul. The poll showed that among all voters, 55% had an unfavorable view of de Blasio,” reports Fox News. 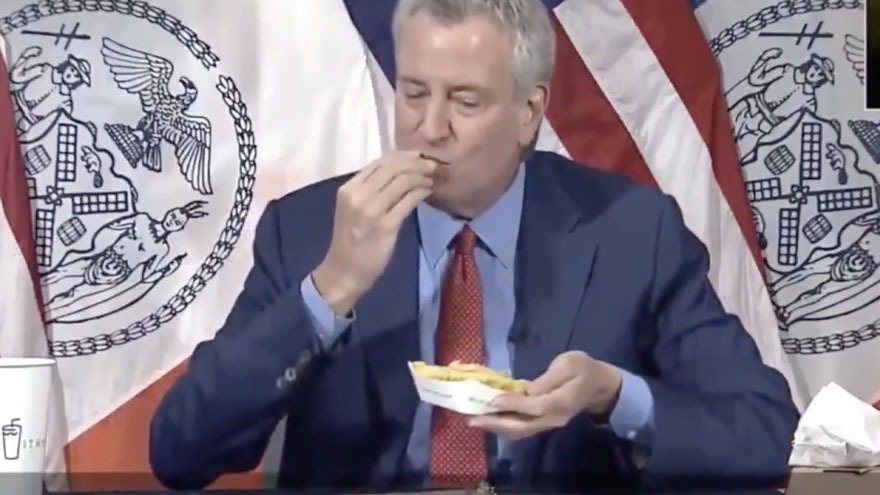 Former Big Apple Destroyer Bill de Blasio is “exploring” a run for Congress for the 10th District in New York City. The seat is currently occupied by Rep. Jerrold Nadler who will vacate the seat in the months ahead. “Our neighborhoods need help as we recover from Covid. Our nation needs help as democracy is … 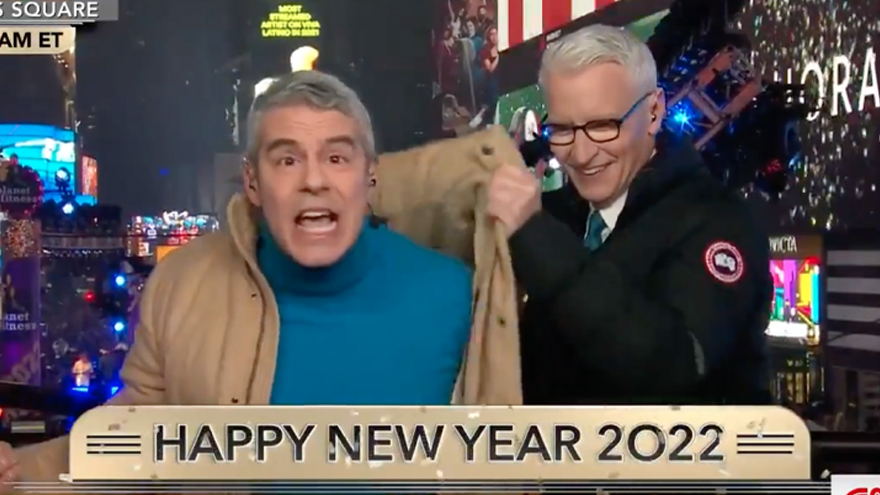 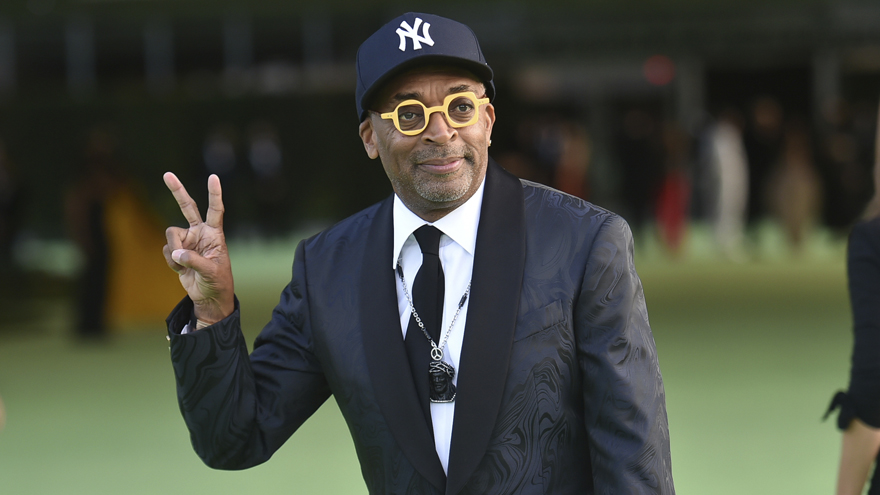 Outgoing NYC Mayor Bill de Blasio presented filmmaker Spike Lee with the “Keys to the City” Tuesday for the director’s portrayal of the Big Apple on the Big Screen. “No one has portrayed our city more truly, more from the heart, in a way that both demands better of us and tells us how good …

NYC Mayor Bill de Blasio trashed the jury’s verdict in the trial of Kyle Rittenhouse Friday; calling their unanimous decision “disgusting.” “This verdict is disgusting and it sends a horrible message to this country.  Where is the justice in this? We can’t let this go. We need stronger laws to stop violent extremism from within …