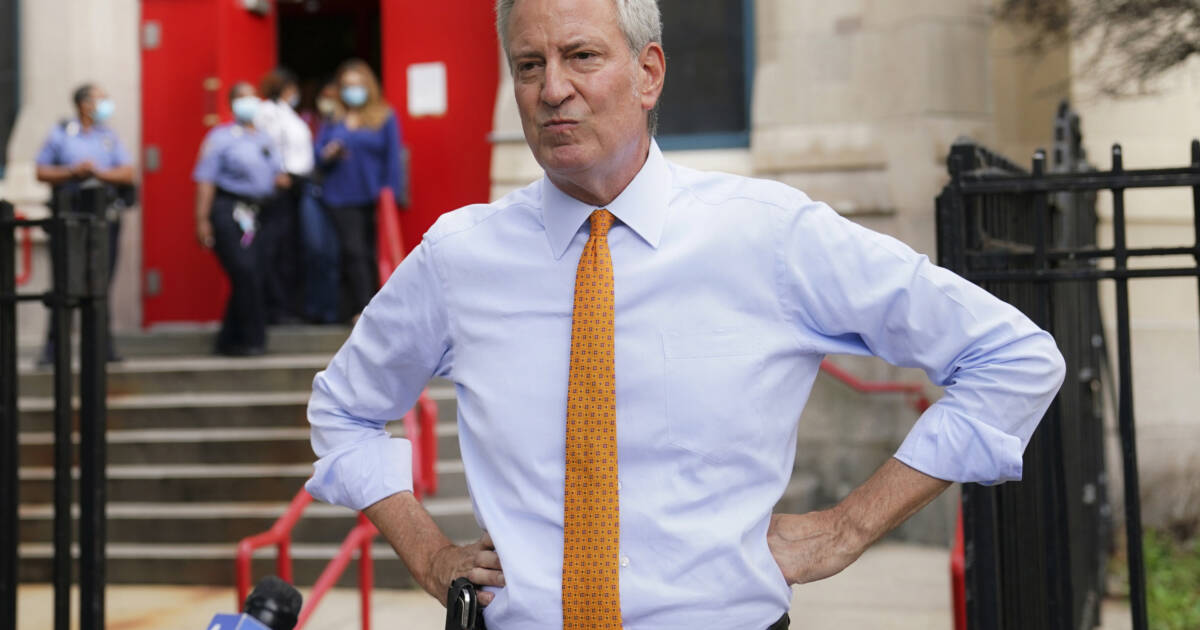 The statue stood for 187 years – until NYC’s Mayor Bill de Blasio tore it down.

De Blasio, who has just three months left in office, has decided to remove the statue of Thomas Jefferson from inside City Hall. According to the New York Post, “the city’s Public Design Commission — comprised of mayoral appointees — has listed ‘the long term loan’ of the 1833 painted plaster statue of the Declaration of Independence author to the New-York Historical Society on its ‘consent’ agenda for Monday.

Due to the “consent” designation, the decision was not open to public debate.

While progressive lawmakers were eager to jettison Jefferson, one councilman wasn’t pleased with the decision to give the founding father the boot.

“The de Blasio administration will continue the progressive war on history as he, himself, fades away into a portrait on a City Hall wall,” Councilman Joe Borelli (R-Staten Island) told The Post.

“I hope he is at least gone a couple hundred years before someone cancels him,” Borelli added.

The statue’s removal was part of first lady Chirlane McCray’s review as part of her duties as head of the Commission on Racial Justice and Reconciliation. 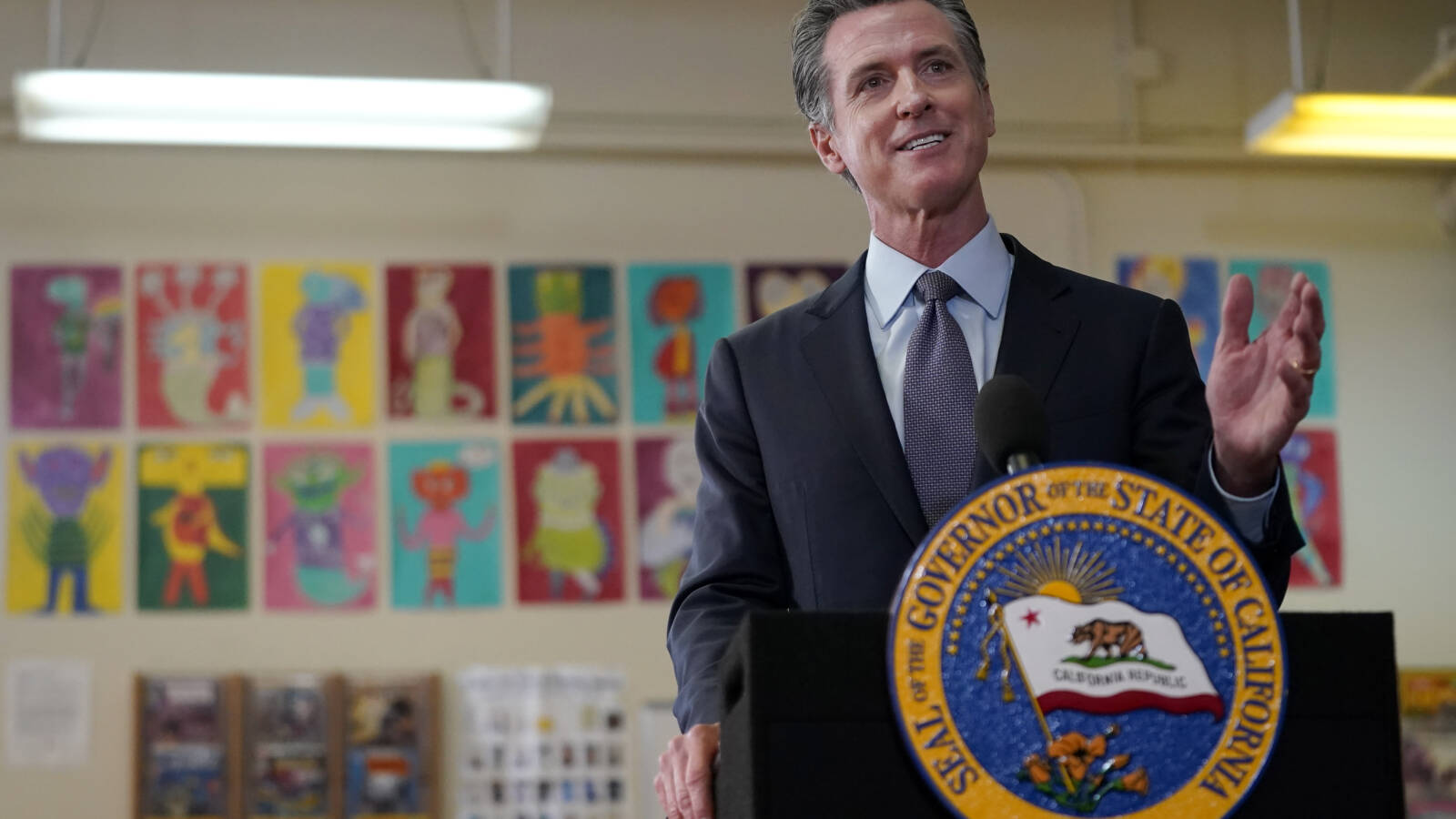 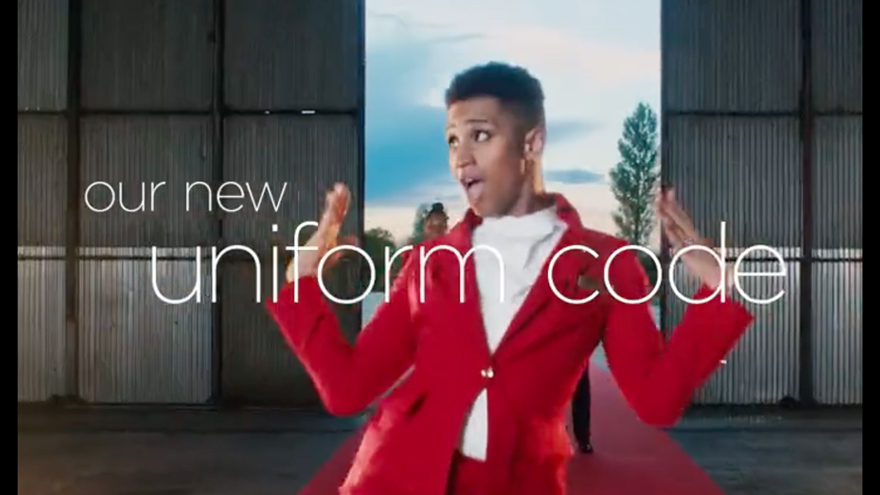 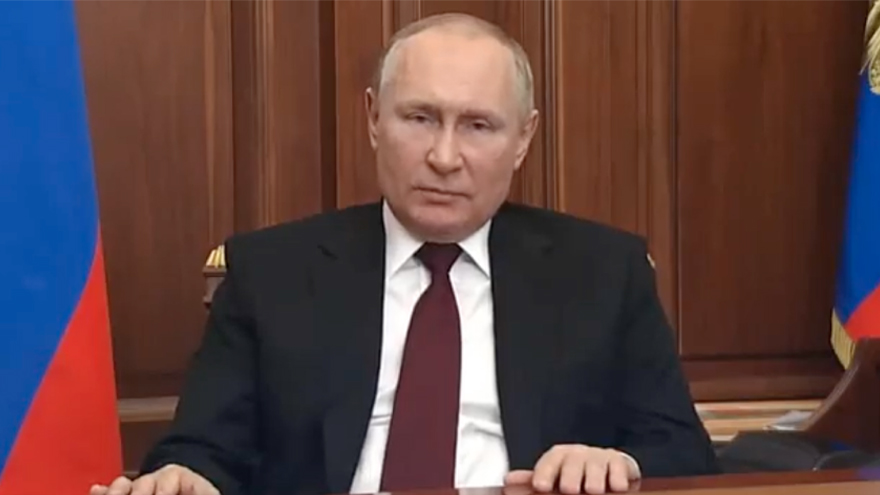