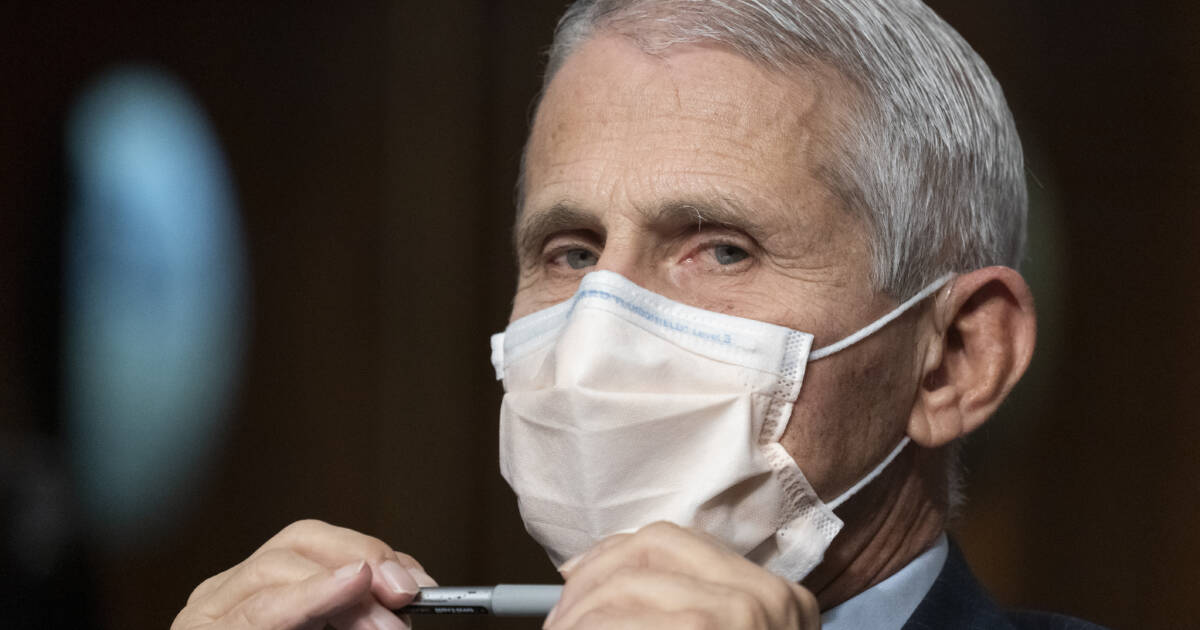 Democrats seem to have forgotten what they said just a few months ago about vaccine mandates. Mainly, that they were against them.

Watch all the heavy hitters – Pelosi, Harris, Biden – oppose the idea of mandates.

But the best? “We don’t want to be mandating from the federal government to the general population. It would be unenforceable and not appropriate.”

You know who said that? Anthony Fauci.

WATCH THE CLIP BELOW: 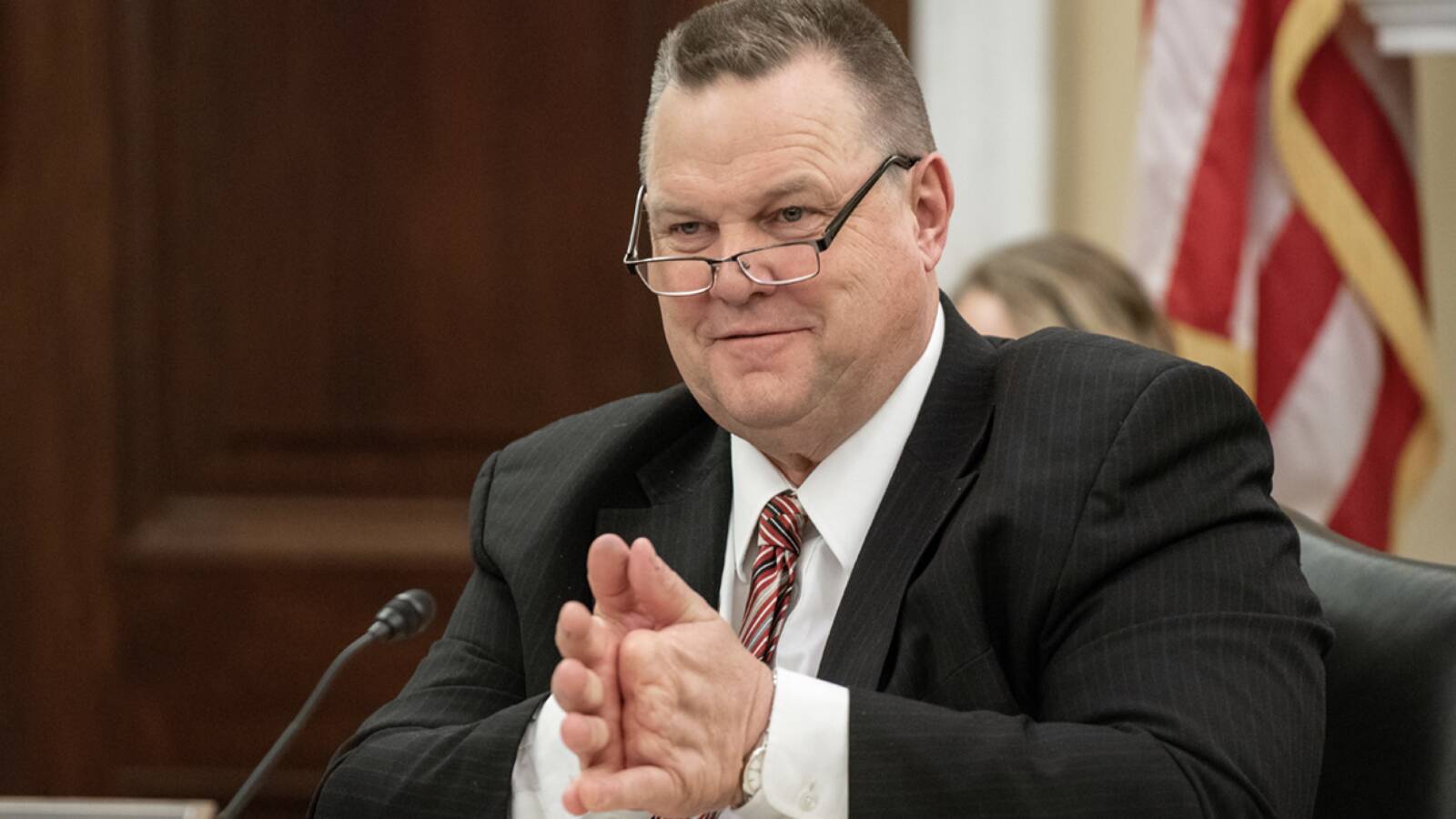 First, Senator Joe Manchin (D-WV) signaled he would join Republicans in voting against vaccine mandates. Now, Senator Jon Tester (D-MT) is ready to cross the aisle, as well. According to the Daily Wire, Tester “indicated on Tuesday that he will vote in favor of the resolution that bans the vaccine mandates on private companies, saying, …

Judges have previously blocked mandates for healthcare workers and private companies. Judge Stan Baker in the U.S. Court for the Southern District of Georgia has issued a preliminary injunction against the Biden administration’s vaccine mandate for federal workers. “The AG’s office said the case was brought by Attorney General Wilson and Governor Henry McMaster, along … 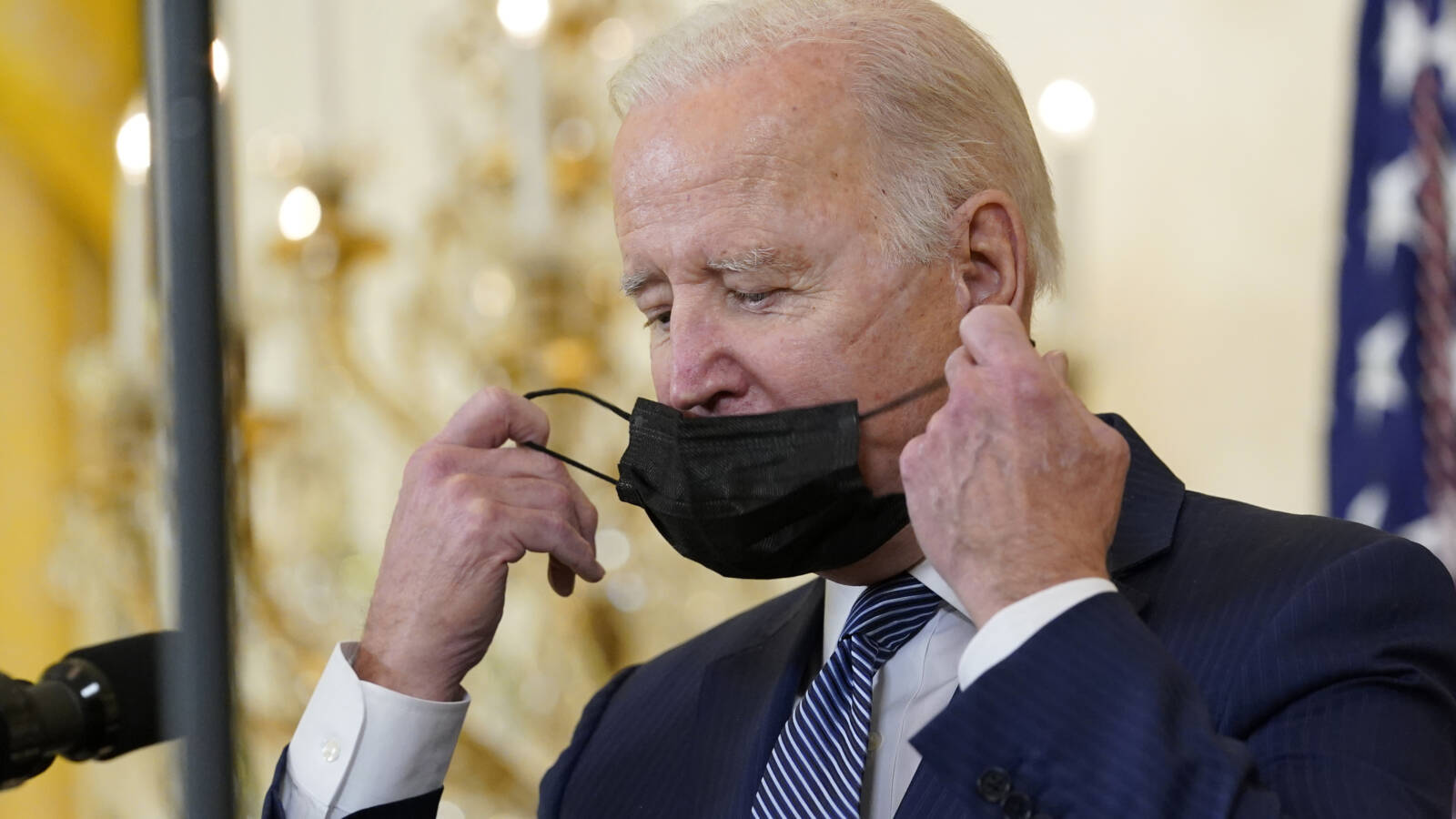