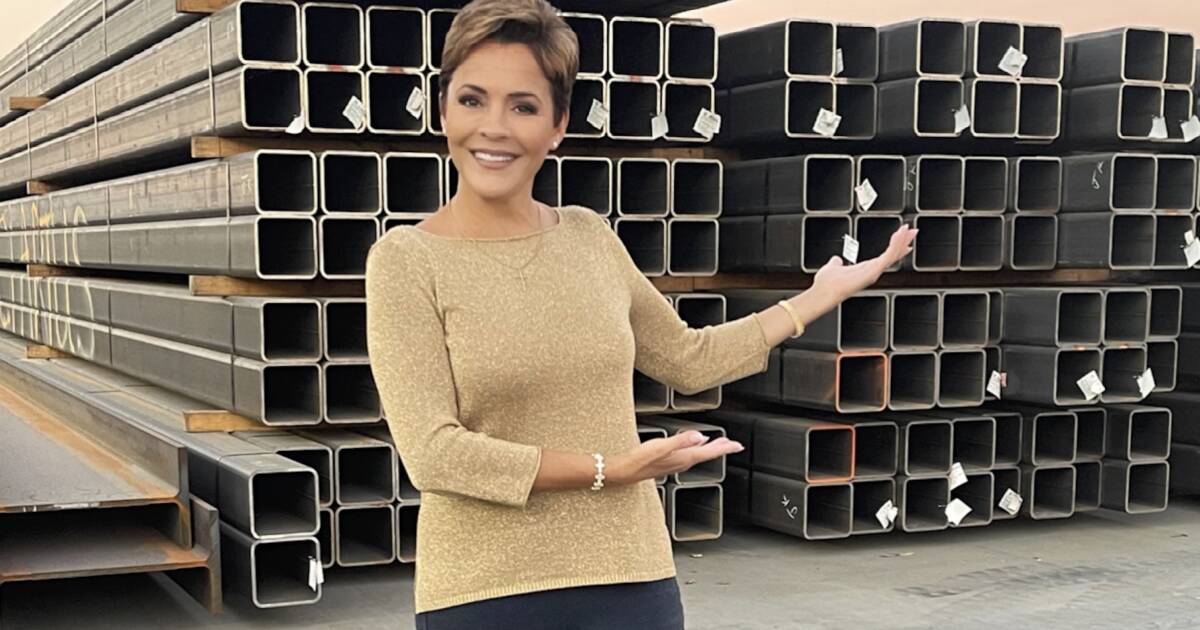 Biden is bombing on the border, and GOP candidates know it. Arizona gubernatorial candidate Kari Lake has a day one plan if she’s elected.

“On day one, after taking the oath of office, while the press is still assembled, [I’ll] remove my hand from the Bible and we’re going to issue a Declaration of Invasion.”

“If Joe Biden is going to hand off control of our border to the crime and criminal cartels out of Mexico,” she stated, “it’s wrong what he’s doing, and we will go to battle with the feds on this. We’re going to build that wall, and they’re going to fight us, but I think there’s enough wherewithal and power at the state level, and by the American people, to say, ‘No, we want a secure border and Joe Biden is not providing that.’”

@JoeBiden can’t even put a sentence together. Do you really think he can stop me from finishing the wall?