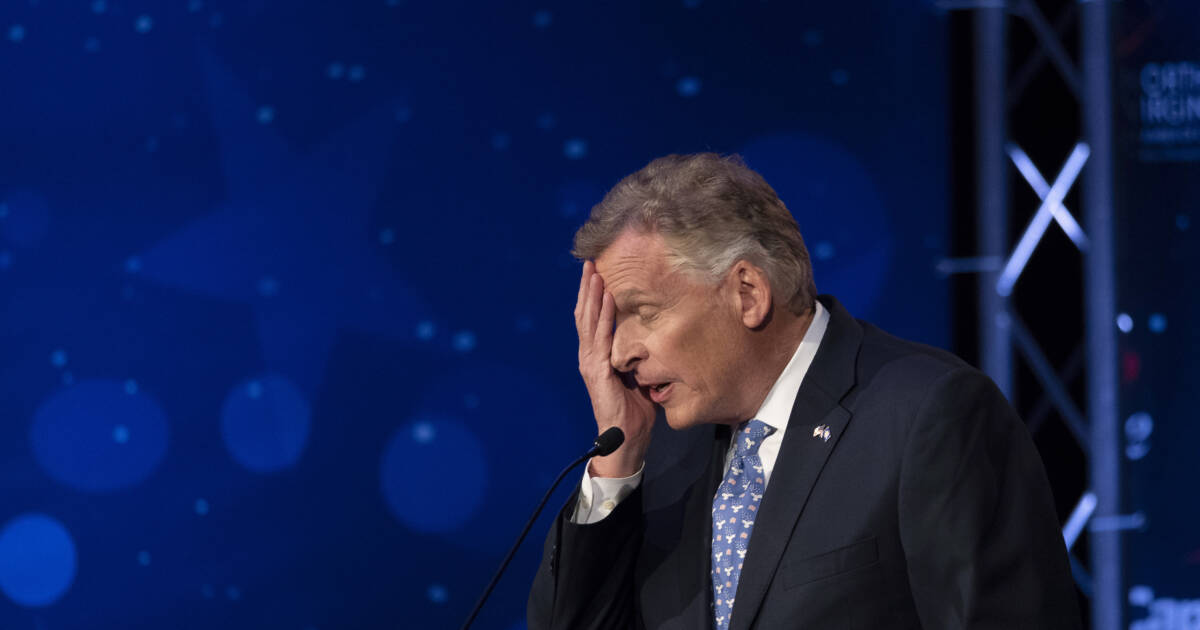 What’s going on in Virginia?

Democratic gubernatorial candidate Terry McAuliffe says parents shouldn’t have a say in what’s being taught to their children in schools. Here’s McAuliffe at a recent debate:

“I’m not gonna let parents come into schools and actually take books off and make their own decisions. I don’t think parents should be telling schools what they should teach.”

“I get really tired of everybody running down teachers. I love our teachers and what they’ve done through covid, these are real heroes who deserve our respect,” he added.

Virginia school districts (and Loudoun county, in particular) have been a flashpoint for critical race theory clashes and “woke” curriculum protests, including a recent incident where a school parent pushed back against library books containing depictions of pedophilia and graphic sex scenes.

The Daily Wire’s Matt Walsh recently attended a Loudoun County school board meeting, where they gave him just 60 seconds to speak his mind.

“You are all child abusers. You prey upon impressionable children and indoctrinate them into your insane ideological cult, a cult which holds many fanatical views but none so deranged as the idea that boys are girls and girls are boys,” Walsh said.