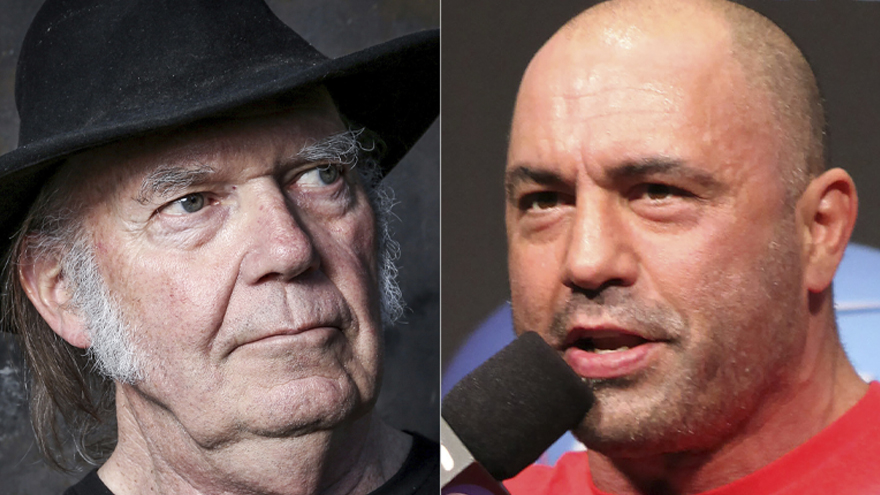 Spotify removed Neil Young’s entire catalogue from its streaming service this week after the rocker issued an ultimatum: De-platform Joe Rogan or cease playing his music.

“We want all the world’s music and audio content to be available to Spotify users,” a spokesperson for the company told the Wall Street Journal. “With that comes great responsibility in balancing both safety for listeners and freedom for creators.”

“We regret Neil’s decision to remove his music from Spotify, but hope to welcome him back soon,” the spokesperson added.

The controversy started with a public letter posted by Young on his website.

“I want you to let Spotify know immediately TODAY that I want all my music off their platform,” wrote Young. “I am doing this because Spotify is spreading fake information about vaccines — potentially causing death to those who believe the disinformation being spread by them.”

“They can have Neil Young or Rogan. Not Both,” he added.

In the end, Spotify sided with Rogan, who inked a $100 million deal to be the digital home if his popular podcast.