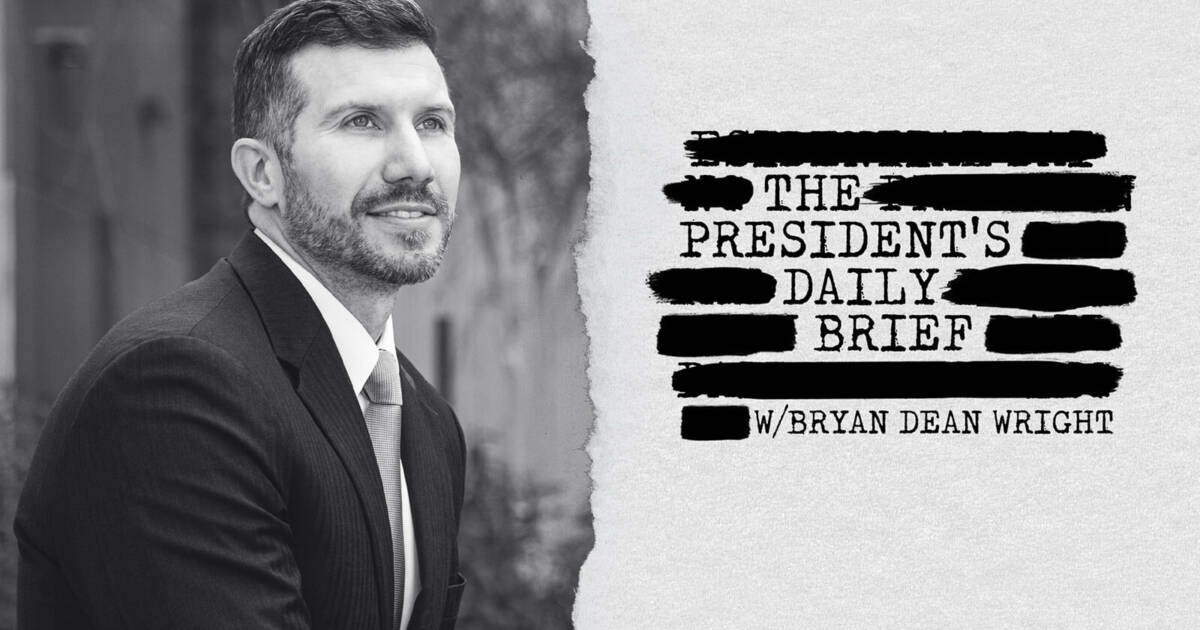 Listen to the President’s Daily Brief below:

Your first piece of intel this morning:

Multiple reports out of Washington DC this morning that the White House is ramping up the provision of tactical and operational intelligence to Ukraine. A few friends of mine – no names can be mentioned – are saying the same.

Before we talk about what a big deal that is, let me step you through what “tactical and operational intelligence” actually means.

Let’s say we’re facing an attack. And we know that our enemy is somewhere out there, out of our sight, probably on the verge of attacking us.

But that’s about all we know.

Tactical and operational intelligence – in a nutshell – is like getting a phone call from a spy inside the enemy and they spill the beans to us on all the critical details, like:

Where exactly is the enemy. How many are there. What weapons are they using. Where precisely are they’re going to attack us. And when.

Maybe that spy can also send us pictures. Of battle plans. Of the key leaders who, if those leaders are killed, the whole operation comes to a halt.

Now, once you possess that information, you can get your troops in a much better position to strike. Either before your enemy gets to you. Or as they’re attacking, so maybe you can take the enemy by surprise.

Or maybe you can even send in a sniper to kill those key senior leaders and mess up the whole shebang before it ever starts.

All of this is tactical and operational intelligence. By the way, this description is for civilians. It’s imperfect, but it gives you a good sense of things.

At any rate, back to the Biden Ukraine news.

About a month ago, I started hearing that the US was giving Ukraine this kind of tactical and operational information. And it scared the hell out of me. Because for the first time, we weren’t just giving the Ukrainians some weapons or training and saying, “Good luck.”

What we were doing – answering those questions, like where exactly are the Russians? Who are the leaders? Where are they at, at this very moment? Where could we put in our snipers? – well that was effectively like holding the trigger finger of a Ukrainian fighter and firing the shot for them, killing the Russian ourselves.

Now, your first reaction to that news might be: Great! Kill the Russian bastards. They invaded Ukraine afterall. They get what they deserve.

Ok. But now you have to ask the next question: What does Putin think about when America effectively pulls the trigger and kills his forces?

You know where I’m going with this. Putin is likely to think we have quietly declared war on him.

And, frankly, we have.

The economic sanctions. The weaponry. Joe Biden saying it’s time for regime change in Moscow. And, a month ago, the beginnings of the provision of tactical and operational intelligence.

But now, this morning, the news gets even more stark. Joe Biden is increasing the amount and quality of this operational and tactical intelligence.

Again, put aside what you think of Putin, or Russia, or that you believe the war in Ukraine is awful.

By the way, it is. No reasonable person denies that.

But ask yourself once again: If America is all but pulling the trigger, how will Putin likely respond?

Well obviously he’s gonna be pissed. And he’s going to strike back.

The question is how?

At this hour, we don’t know.

But we should expect that the Russians will use this // intelligence sharing // to justify their attacks when – not if – they target the US homeland or kill US forces and personnel abroad // in revenge.

And, if Putin does kill Americans or attack us – like with a cyber weapon, knocking out an electricity plant or a water system – well that attack will make us very angry – and rightfully so.

And then we will respond in kind. Maybe even inside Russia.

And thus it goes, back and forth. Getting worse and worse.

You know where this goes, folks. Escalation. And I’m going to put it to you very bluntly:

The odds of this war in Ukraine escalating into a worldwide conflict just went up.

Let me repeat: Every day this war continues is a day closer to a conflict between nuclear armed powers. 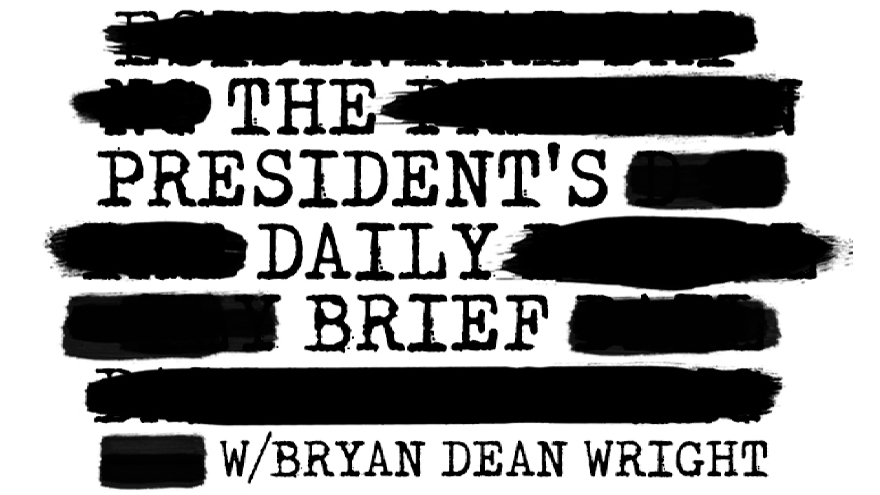 The US Government announced yesterday that if you’re between the ages of 18 and 45, there’s one thing that’s killing your generation more than any other: Fentanyl. The CDC released some very sobering data. Drug overdoses killed more than 107,000 Americans last year. That’s a record. Up 15% from last year. That’s one person dead …