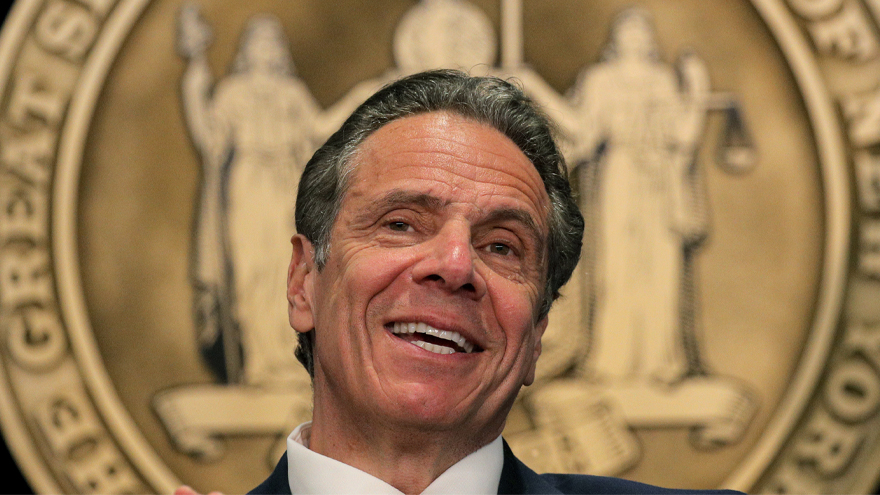 Former New York Governor Andrew Cuomo will not be charged by the Albany District Attorney for allegedly groping a female staffer against her will, reports the New York Times.

“Former Gov. Andrew M. Cuomo of New York will not be prosecuted in the criminal case involving allegations that he groped a former aide in the Executive Mansion in 2020, the Albany County District Attorney announced on Tuesday,” reports the newspaper.

“While many have an opinion regarding the allegations against the former governor, the Albany County D.A.’s Office is the only one who has a burden to prove the elements of a crime beyond a reasonable doubt,” the District Attorney said in a statement. “While we found the complainant in this case cooperative and credible, after review of all the available evidence we have concluded that we cannot meet our burden at trial.”

Read the full report at the New York Times.