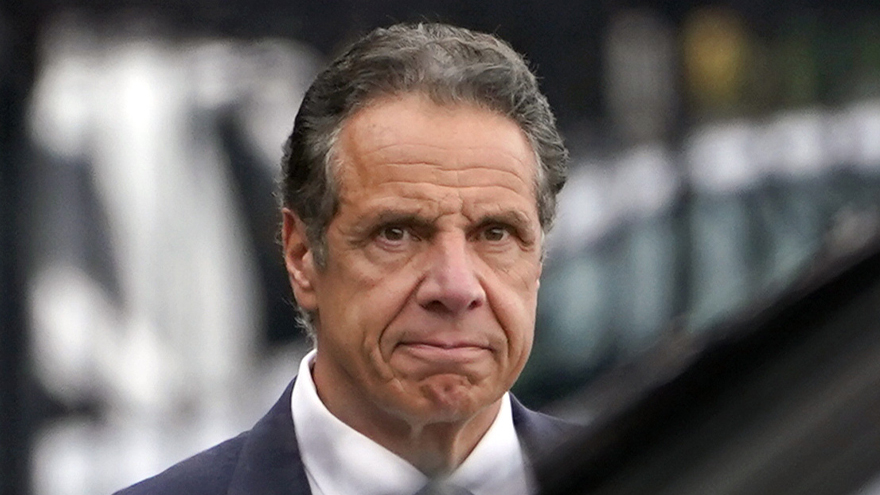 “DOJ must immediately explain the reason for its raid & it must be more than a search for inconsequential archives or it will be viewed as a political tactic and undermine any future credible investigation & legitimacy of January 6 investigations,” posted Cuomo on Twitter.

The former Governor has remained silent since resigning from office after multiple allegations of sexual misconduct by staffers.

Former President Donald Trump had a huge Save America rally in Warren, Michigan over the weekend; he torched Biden on policy failings from the southern border to skyrocketing inflation. But Trump rallied the crowd, expressing it’s their “mission to restore the republic to greatness.” “No matter what the left-wing tyrants throw at us, no matter …