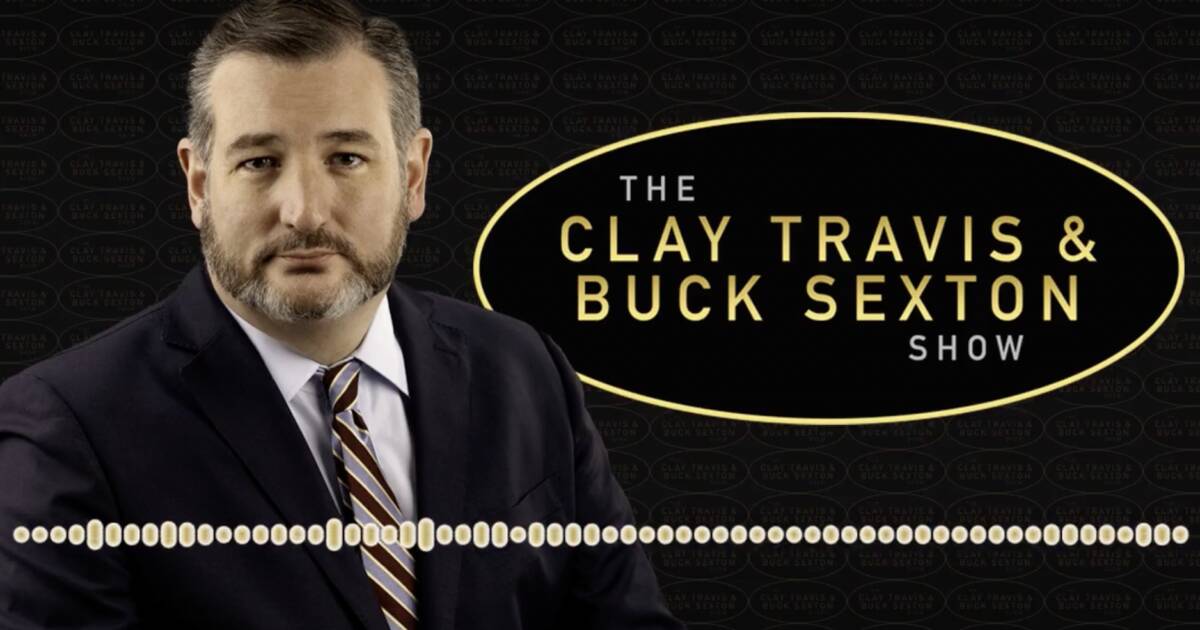 Senator Ted Cruz (R-TX) dropped by the Clay Travis & Buck Sexton Show to discuss Fauci, mandates, and the WTA’s recent decision to cut business ties with China over the disappearance – and the strange reappearance – of women’s tennis star Peng Shuai.

CLAY: The WTA has announced that they are pulling their events out of China over Peng Shuai, a basically disappearing women’s tennis player. Are you encouraged by suddenly seeing American athletes and organizations standing up to communist China?

SEN. CRUZ: Very much so. Peng Shuai has demonstrated enormous courage. She publicly accused a senior Chinese communist official of sexually assaulting her. Within about 30 minutes, they took down that post and they essentially disappeared her. She was the number one-ranked women’s doubles player in the world, the only Chinese national to be ranked number one in the world, and they just disappeared her.

And I’ve got to say, it is a stark contrast to the NBA. You and I are both diehard hoops fans, and the contrast with the NBA when Daryl Morey sent an innocuous tweet about — stand For Hong Kong, stand for democracy — the Chinese communist government freaked out and the NBA groveled on their knees before the communist dictators.

Yet people like LeBron James are defending the communist dictators who engage in murder and torture and run concentration camps — and I have to say, Enes Kanter calling out LeBron James? I thought his shoes were hysterical, with LeBron bowing before the Chinese communist overlords.

Senator Ted Cruz stops by the Clay Travis & Buck Sexton Show to discuss the border crisis, The CBP’s latest report shows almost 190,000 migrant encounters in the month of June. BUCK: Senator Cruz, I want to ask you about what is going on at the U.S.-Mexico border. You know, there was a Fox News …