President Joe Biden offered a unique response when asked why some members of his party want to defund the police; claiming Republicans believe he “drinks the blood of children.”

“Are there people in the Democratic Party who want to defund the police?” asked one reporter.

“Are there people in the Republican Party who think we’re sucking the blood out of kids?” fired-back the Commander-in-Chief.

“Uhhh, I’m not sure,” responded the journalist.

Watch the bizarre exchange above. 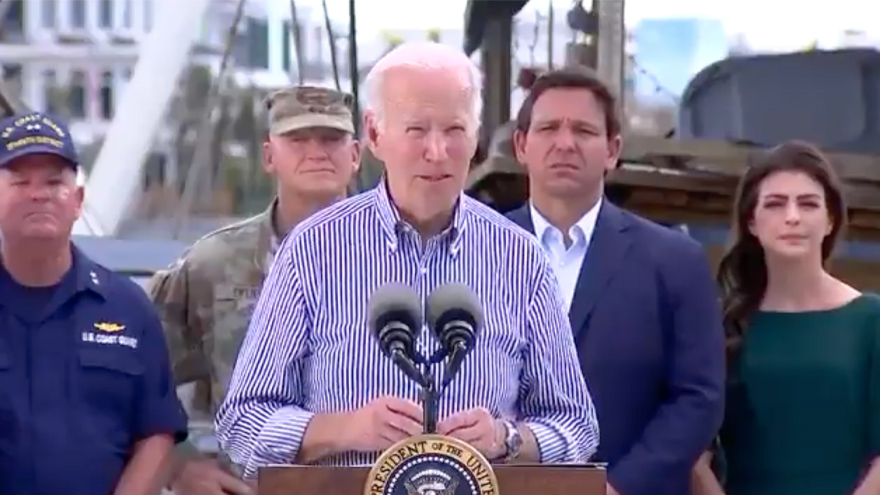 President Biden toured hurricane destruction in Florida alongside Governor Ron DeSantis Wednesday, where he declared the “end of the discussion” about global warming. “I think the one thing this has finally ended is the discussion about whether or not there is climate change and we should do something about it,” said the President. Watch Biden’s … 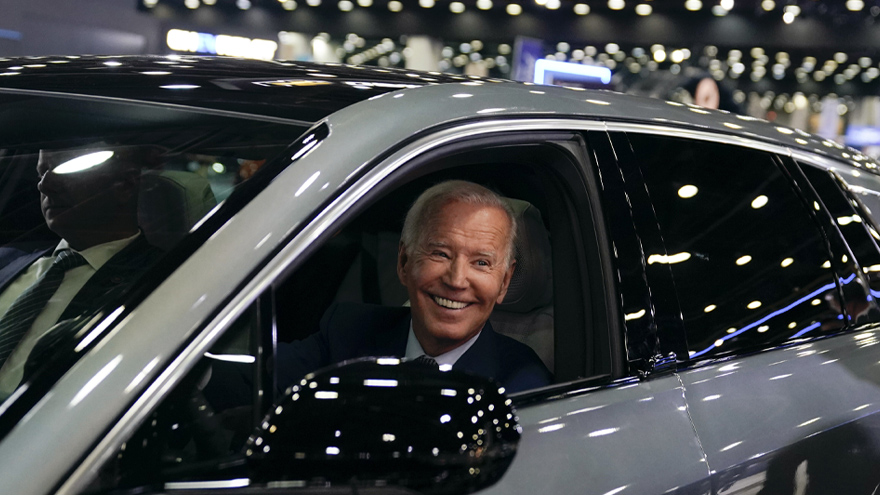 According to a report from Fox News, the Secret Service is claiming that there are no existing visitor logs for President Biden’s Delaware residence. Rep. James Comer (R-KY) says the agency’s claim is “a bunch of malarkey.” “Americans deserve to know who President Biden is meeting with, especially since we know that he routinely met … 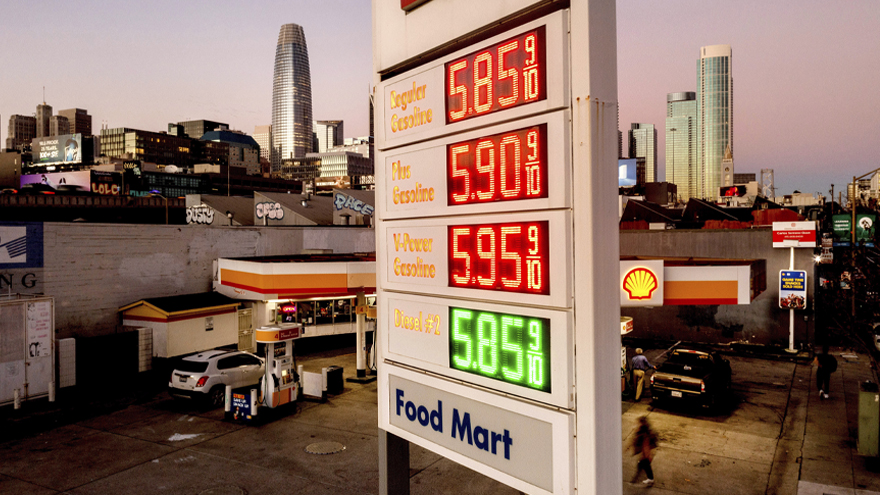 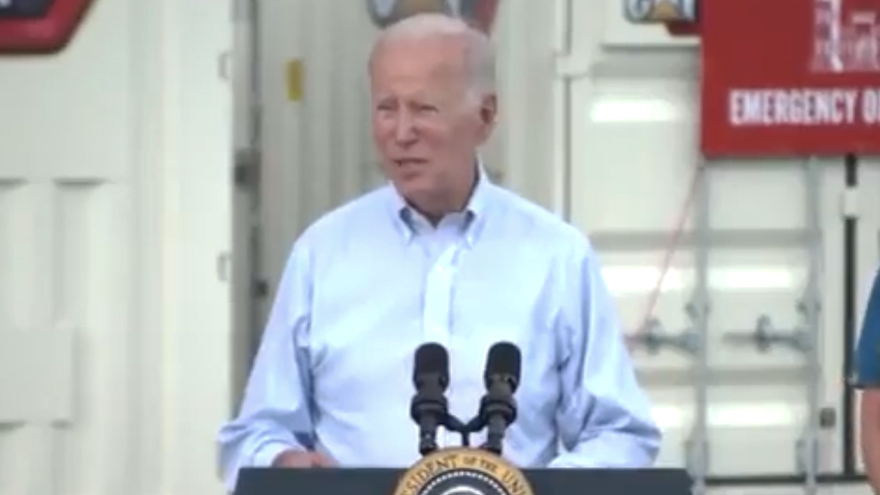 President Biden baffled countless Americans this week when he told a crowd he was “raised by Puerto Ricans” in Delaware. “We have a very… large Puerto Rican population in Delaware,” he said. “I was sort of raised in the Puerto Rican community at home, politically. We came here for a long time as part of … 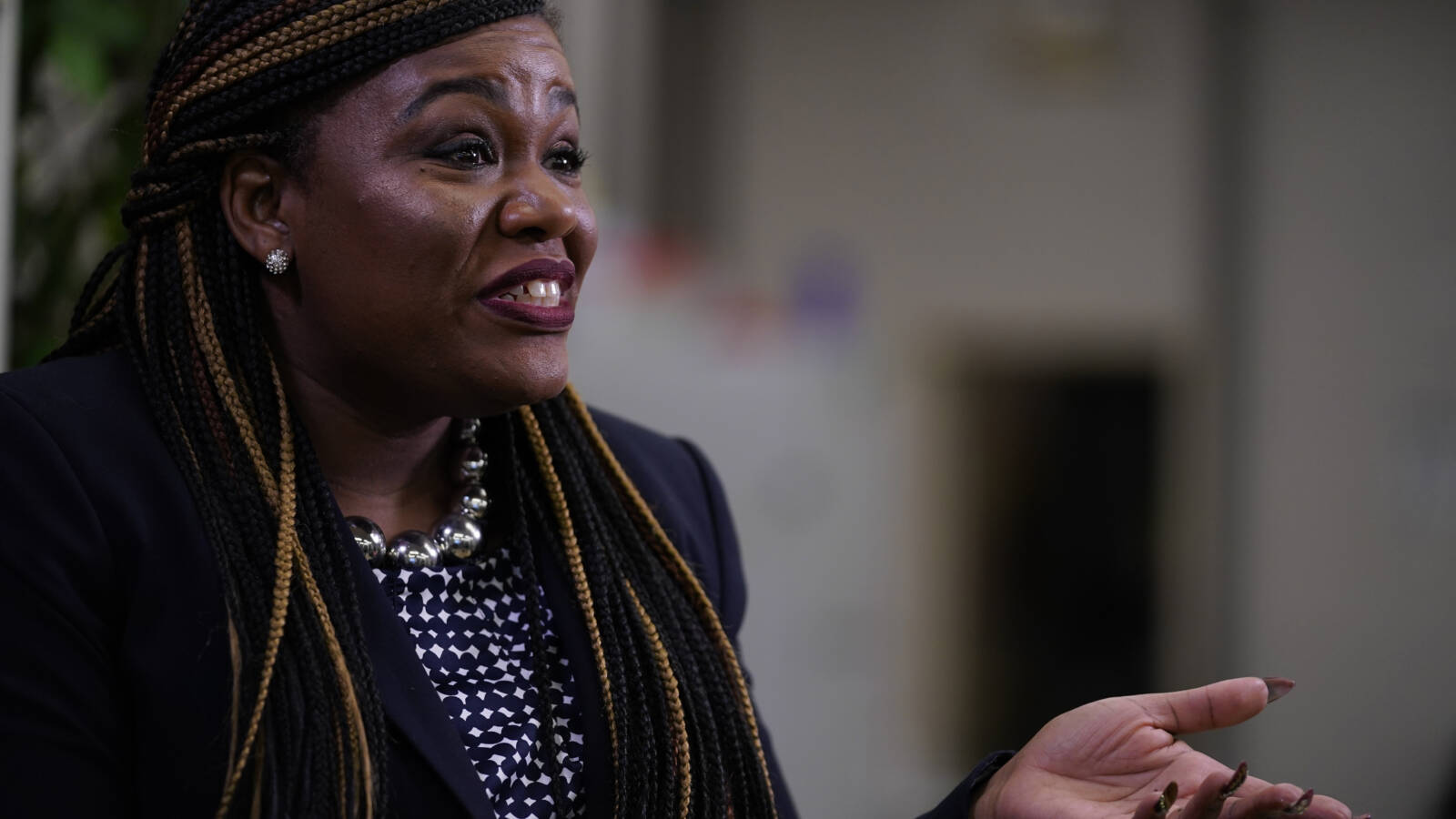