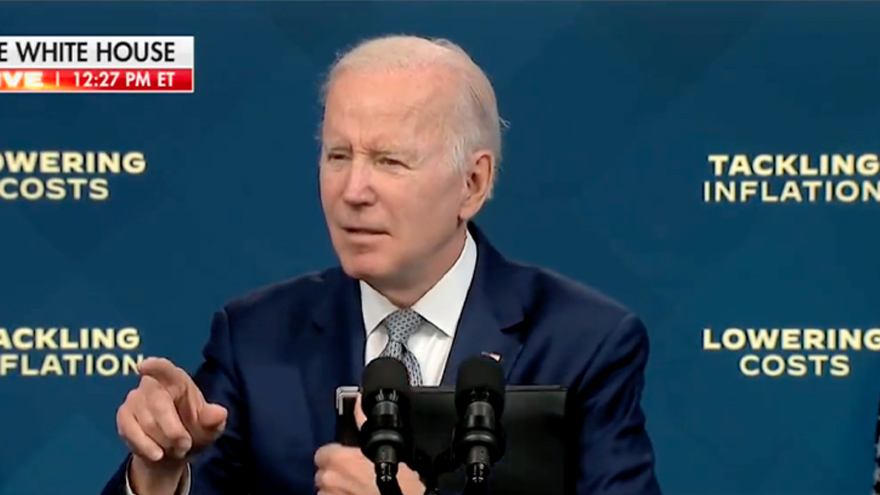 President Biden confused countless Americans this week when he suggested it might be a “good idea” to resign from office.

“Rick Scott said, ‘The best thing Joe Biden can do to solve the inflation crisis he created is to resign. He’s the problem. He’s unwell, he’s unfit, he’s incapacitated and confused,’” said one reporter.

Joe Biden also called-out Trump supporters during his speech on the economy Tuesday, saying the ‘Ultra MAGA’ crowd wants to “lower the income for American workers” and eliminate programs like Social Security.

“The bottom line is this. Americans have a choice right now between two paths reflecting two very different sets of values. My plan attacks inflation and grows the economy by lowering costs for working families,” claimed the President.

“The other path is the Ultra MAGA plan put forward by Congressional Republicans… Raise taxes on working families, lower the income for American workers, threaten sacred programs Americans count on like Social Security,” he added.