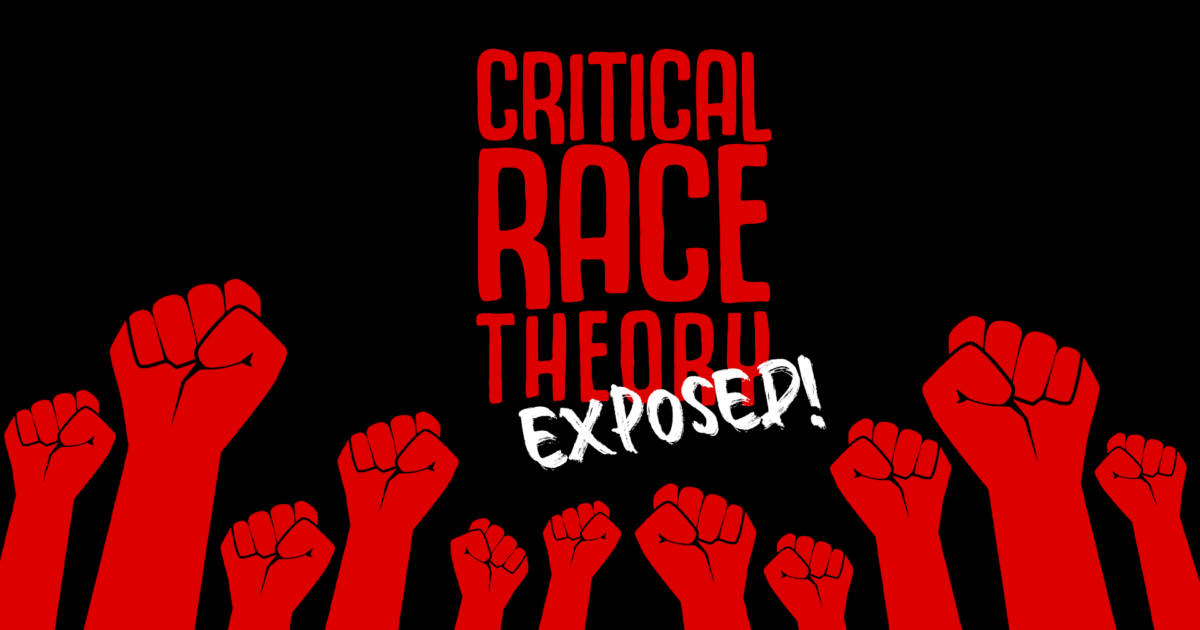 Martin L. Martens, professor of Management and Law at Vancouver Island University, has invalidated an article written by two people of color in which they criticize Critical Race Theory. His tone-deafness and lack of self-awareness were quickly taken to task on Twitter:

Conservative commentator Christian Watson recommended ignoring these kinds of comments, but Professor Pronouns had to have the last word:

“Have fun being played, Christian.”