Radical Congresswoman Alexandria Ocasio-Cortez fumed at the Biden administration during a recent interview where the far-left progressive called-out the President for NOT pardoning illegal aliens convicted of marijuana possession.

“I can at least say with Latino voters, we’ve never tried as a party. The Democratic Party has not tried in terms of Latino electorates. And, I mean, where’s our Dream Act, where is our immigration reform. And even recently with President Biden’s marijuana executive order, I very much applaud that he went there, but he exempted people who were convicted if they were convicted while they were undocumented,” Ocasio-Cortez said.

“First: I’m pardoning all prior federal offenses of simple marijuana possession. There are thousands of people who were previously convicted of simple possession who may be denied employment, housing, or educational opportunities as a result. My pardon will remove this burden,” Biden tweeted. 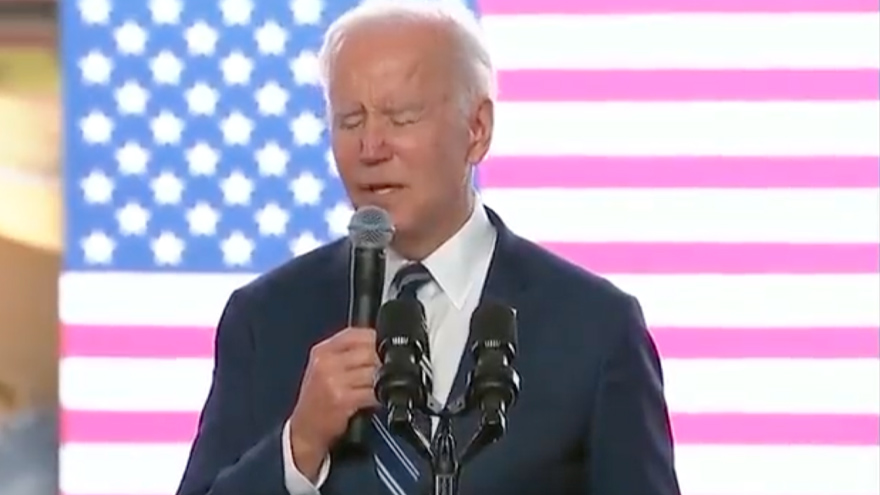