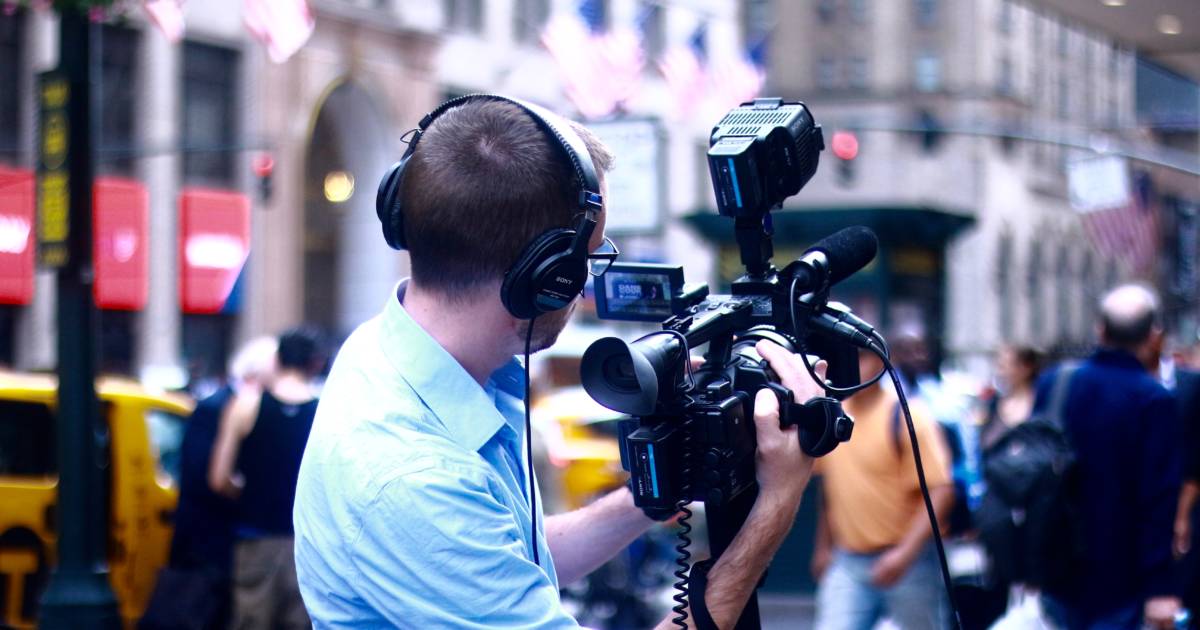 A year ago, CNN’s Anderson Cooper topped the coveted adult 25-54 demographic in cable news ratings. CNN’s audience in that demographic is now down a whopping 51% from last year. They don’t have Donald Trump to kick around anymore.

Instead, they resurrect him through the same kind of unsourced reports they used to call “blockbusters” and “walls closing in” when Trump was in office. This latest one surfaced two weeks ago and centers around Maggie Haberman’s tweet that 45 was telling people he will be reinstated by August.

Forbes quoted reports from CNN and a dated tweet from MSNBC about Mike Flynn’s traitorous call for a coup. At least they also quoted former Trump adviser Jenna Ellis, who kept her head, while maintaining the “stolen election” line. Even Ellis says there will be no “reinstatement.”

Meanwhile, flying around the Internet is an image of Trump “2nd inauguration” tickets featuring Ted Nugent and Kid Rock. The cost is only $1200. Now I wouldn’t pay $1200 to see any artist perform live (sorry!), but at least Nugent and Kid Rock would be entertaining.

The tickets are fake. They are obviously fake, and so easily debunked that I found them in about 60 seconds of Googling.

Going deeper into conspiracy doo-doo coup coup ca choo, there’s Seth Abramson, who has “found” a hospitality suite at Washington’s Willard InterContinental Hotel and turned it into a dark “war room” where the coup plotters of January 6th ran their intelligence op. (Aside: read my brother Jay’s excellent tale about President Ulysses S. Grant and the Willard. That hotel has served as presidential haunt for over a century.)

Forgive me for seeking the plain explanation here, but on January 6th, President Trump attended a large rally, one that was planned, promoted and executed by his grifter supporters. Why wouldn’t they be sitting in a hospitality suite at the Willard, mixing together at some point during that day?

I’m much more concerned that the Trump administration may have used political leverage to circumvent the Department of Justice’s top management and obtain subpoenas for the personal cellphones of Members of Congress and their families. That’s worth looking into, but I still have questions about the source of the story, and how it has been corroborated but denied by all Trump’s top DOJ officials. Seems to me, lawyers at the DOJ like to “CYA” and would not proceed with such an outright power flex without approval. That, or former AGs Barr and Sessions, along with former Deputy AG Rosenstein are lying.

I am not ready to accuse these men, who have given me no reason to put them into the category of Alex Jones or Mike Lindell, of telling such a huge lie, placing themselves in jeopardy of criminal charges.

But I am more ready to believe that Trump went after Reps. Eric Swalwell and Adam Schiff than I am that Rudy Giuliani (lol!) and Robert Hyde stood ready to assume the reigns of power at Trump’s side should the insurrection have succeeded.

The fact that the (to borrow from Erick Erickson) circle of jerks in the media is reporting this stuff as serious is evidence that they are desperate for some Trump to cover. President Biden going to the G7 and meeting the soulless President Vladimir Putin just isn’t cutting it with the American public’s news appetite.

What is getting lots of news is the national crime wave sweeping over cities like Atlanta. Two 15-year-olds shot a security guard at the Lenox Square Mall Apple Store Monday, the Atlanta Journal Constitution reported. Two more were shot “struggling over a gun” in Atlanta Monday afternoon. Atlanta homicides are up 60% over 2020 so far in 2021. This is the story in city after city.

But CNN is going with the “defund the police” and “peaceful riot” narrative, so reporting crime waves isn’t part of their coverage. Their ratings are tanking, and they are suffering Trump withdrawal. So they take a tweet from Maggie Haberman, who undoubtedly heard some prime trolling fodder, and run with it.

The media would rather be trolled, and be trolls, than report the news people care about. They would love for Trump to try an August coup, not because they really think it would succeed, but because they want to get a lot of views when they report it.

Tell me again, why should we believe anything they tell us?