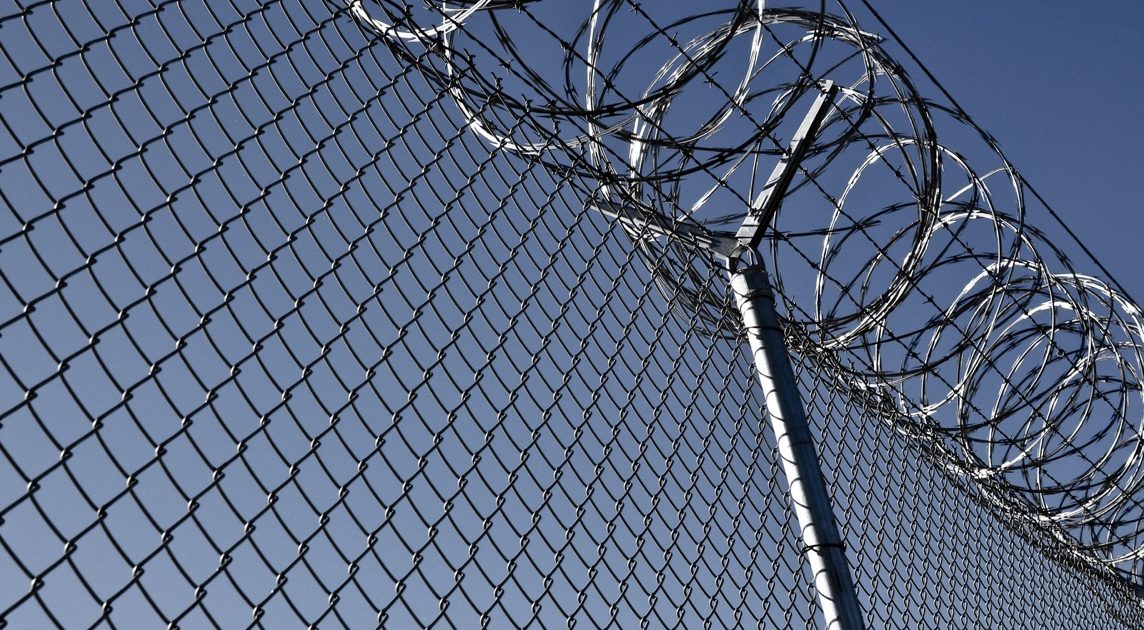 President Trump is at the bottom of the list in handing out presidential pardons, so far. He’s four pardons short of the most parsimonious pardoner, George H.W. Bush, and 142 pardons short of his own predecessor, Barack Obama.

It is customary for an outgoing president to issue a slate of federal pardons to people jailed for what the president, in his personal opinion, believes to be an injustice. Constitutionally, Article II, Section 2 grants this power, exclusively to the Commander in Chief. There is no “advice and consent” clause attached to the pardon power, and in all “offenses against the United States, except in cases of impeachment” the president’s clemency grant is final.

President Trump, so far, has issued 70 pardons in his term, according to the official record kept by the Department of Justice. Most of those are for individuals nobody has heard of, for various crimes such as drug offenses, manslaughter, illegal operation of a still, and bank robbery. A number of high-profile pardons were given to individuals involved in the “Russiagate” investigation by Robert Mueller.

Chief among these are Gen. Michael Flynn, who, in some former federal prosecutors’ eyes, was set up in a perjury trap, then threatened with charges against his family to induce a guilty plea. Regardless of what I think about Flynn’s history and his nutty ideas about “limited martial law,” he deserved the pardon.

Roger Stone, the sleazy but effective political fixer whose days as a (“rat-unprintable”) dirty trickster go back to the Nixon administration, is a survivor. His conviction, though legally probably justified, was a political hit. He’s old and full of so many lies, the truth got lost in the web two decades ago. He can have his pardon.

George Papadopoulos didn’t deserve to go to one day of jail, though he only served 14 days. Paul Manafort is a favor repaid–his crimes had nothing to do with Trump’s campaign, but it’s a president’s indulgence to help out political allies. Manafort is ruined in any case, so why should he rot in prison for hiding income that billionaires do as a matter of course? I wouldn’t have pardoned him, but then again, I wouldn’t have hired him in the first place.

Let’s not forget Dinesh D’Souza, who was jailed and given probation for giving around $10,000 in illegal campaign funds to a losing Senate campaign that never had a chance. It was another political hit job and Trump pardoned him in 2018.

Chris Christie, as a glory hungry prosecutor, threw Jared Kushner’s dad in federal prison for the same kind of crime as D’Souza’s, making Christie persona-non-grata to the Trump campaign, except for the value of humiliating him at every opportunity. Charles Kushner was among Trump’s latest pardons.

Then there were a few pure political grants for Republicans who made poor choices, stole, and misused campaign funds. Duncan Hunter and Chris Collins made that list.

We have eight or so high-profile pardons, among 70. I’m sure there will be more pardons coming, but Trump has a long way to go to crack the top ten pardoning presidents.

With 26 days remaining, Trump would have to issue this number of pardons per day to match these top pardoners:

Barack Obama is number 18 on the list, with 212 pardons. Trump would need to issue 5 pardons per day, every day, to match Obama. Reagan is number 13, which Trump could match with 12 pardons every day. This includes weekends too.

In the end, I think Trump will be in line with other presidents issuing pardons, and though he had more friends in line, Obama issued some whopper pardons also. Granting a record 231 pardons all in one day, he pardoned traitor Chelsea Manning and FALN terrorist Oscar López Rivera.

The media will howl all the way to the bank covering Trump’s pardons. But like all things with our transactional president, these are just markers to be paid, and collected. One day, out of office, you can bet Trump will collect his markers from Stone, Manafort, and others with political and financial resources. That’s just his way.

It’s also Trump’s way not to spend too much time being sentimental. I would expect that he will remain near the bottom of the list, numbers-wise. But we’ll see–he’s surprised me before.