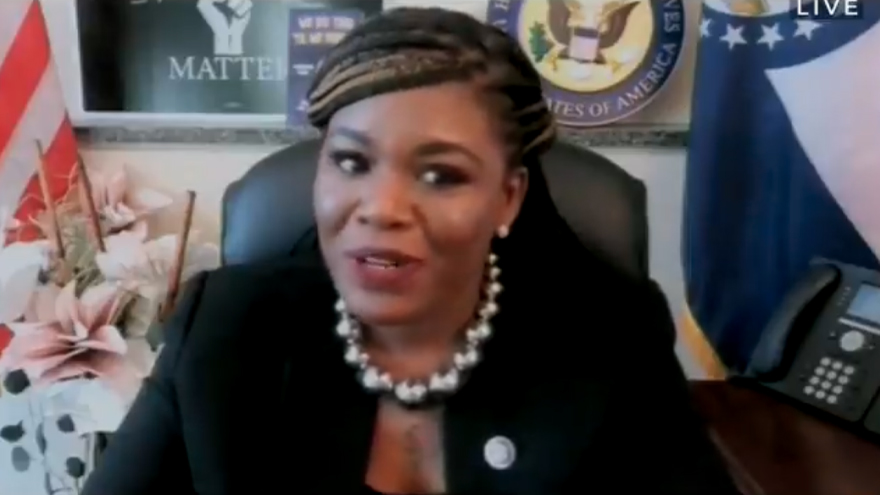 Congresswoman Cori Bush exploded on a group of fossil fuel CEOs this week when she bizarrely declared that the use of oil and natural gas are a “striking example of white supremacy.”

“Black Americans are 75% more likely to live next to industrial facilities that directly harm us. For years, you all have continued to promote fossil fuels, despite knowing that promoting them means promoting environmental racism and violence in black and brown communities… This is a striking example of White Supremacy,” claimed Bush. 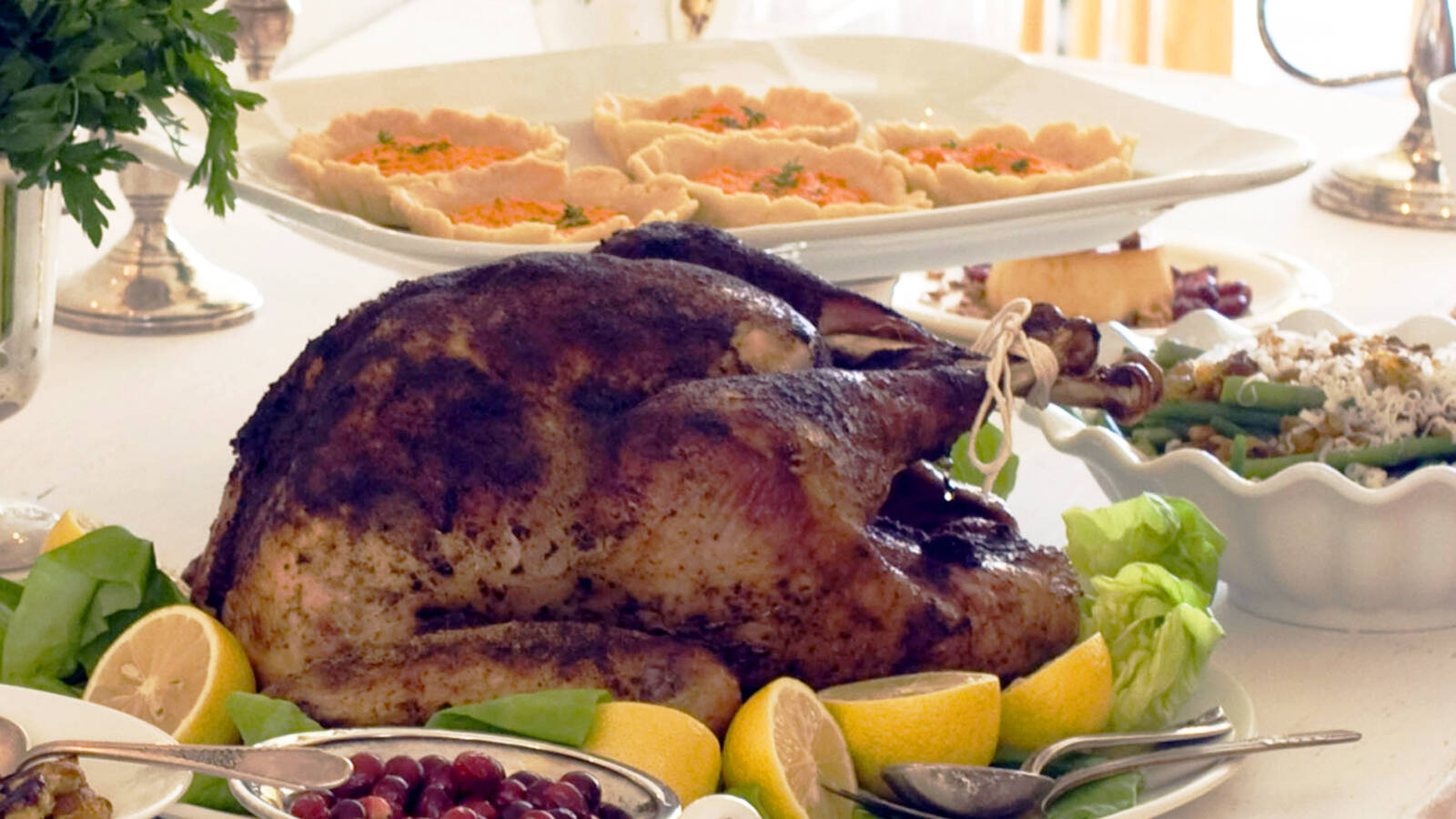 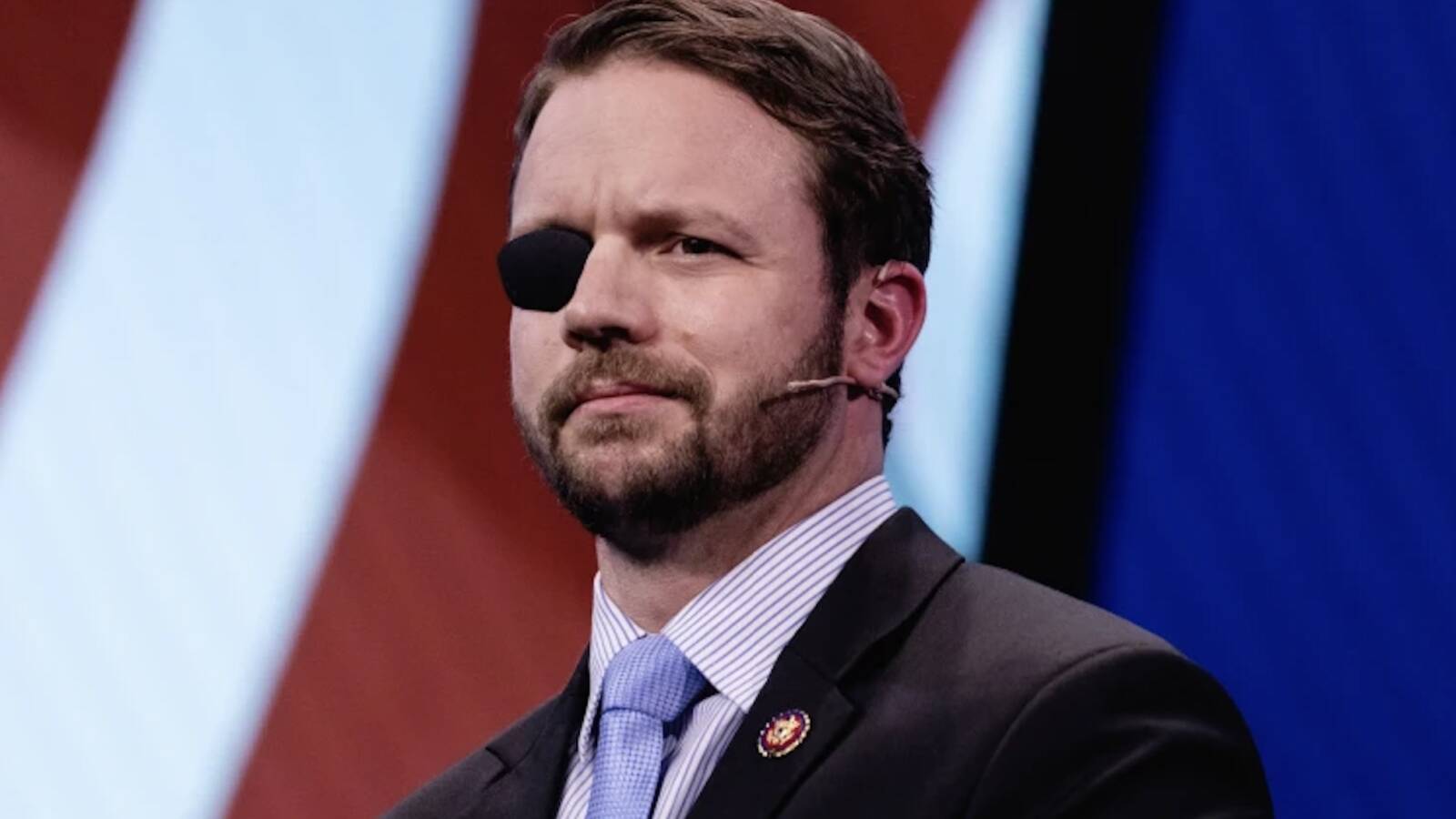