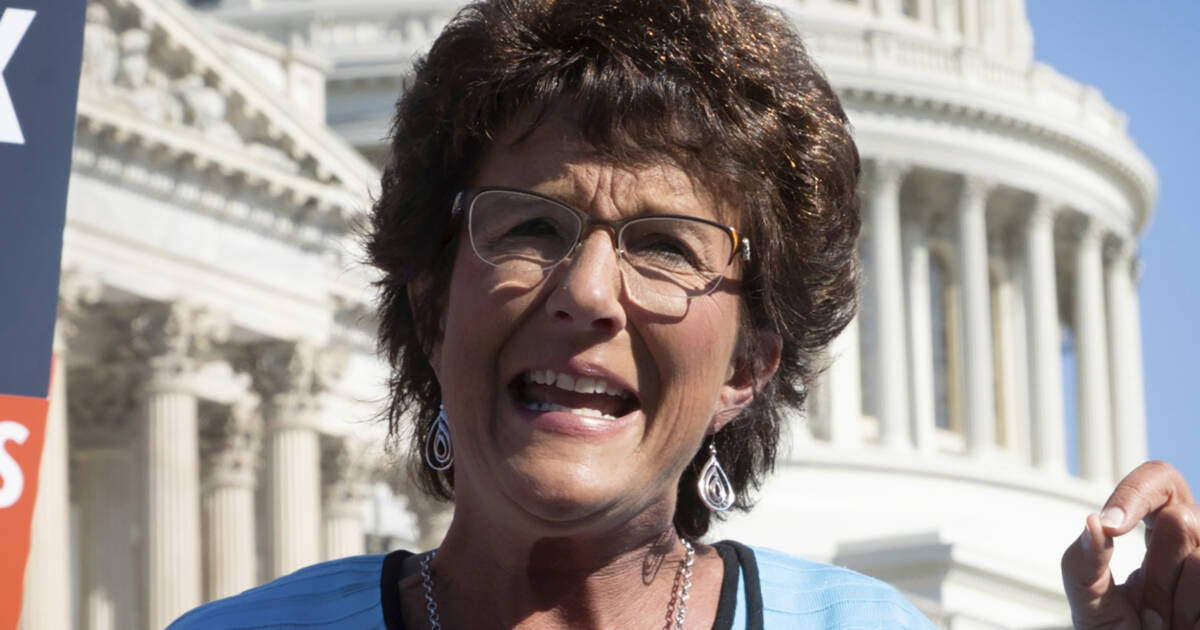 According to a report from The New York Post, Indiana Congresswoman Jackie Walorski was involved in a two-car crash that killed her and three others in her home state.

Walorski, 58, was riding in an SUV with her press secretary, Emma Thomson and St. Joseph County Republican Party chairman Zachery Potts when a car traveling in the opposite direction crossed the median and hit them head-on.

Thomson and Potts died as a result of the accident, along with the driver of the other car, identified as 56-year-old Edith Schmucker.

The crash took place on Route 19 in Elkhart County.

The cause of the accident remains under investigation.