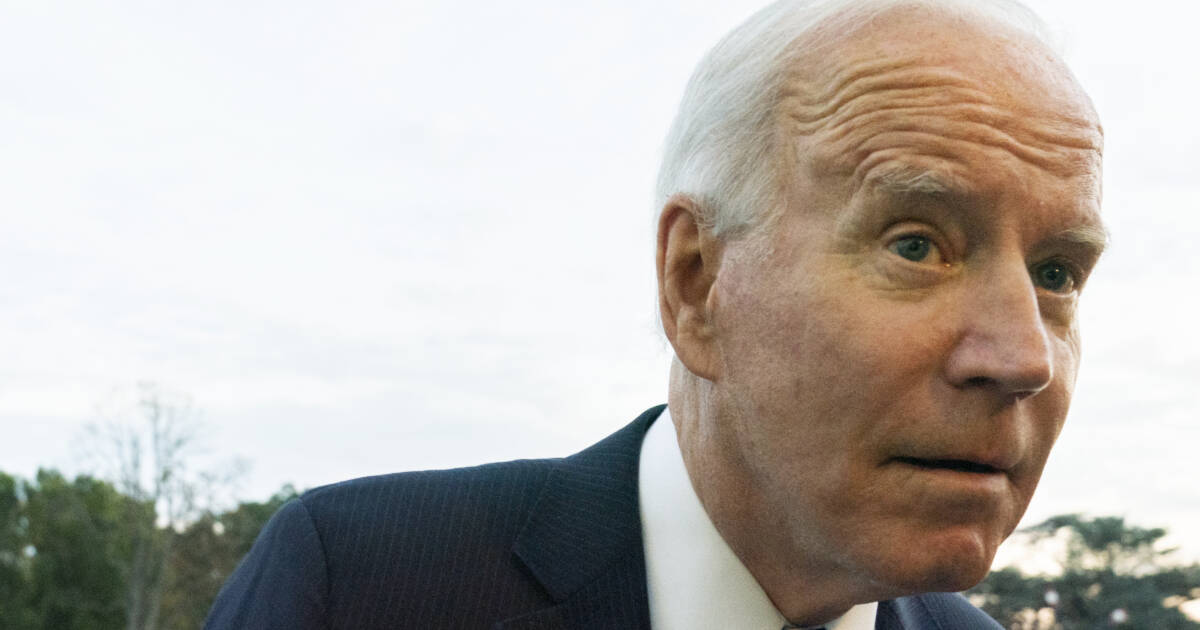 Steven Rattner, former counselor to the treasury secretary under Barack Obama, wants President Biden to address the elephant in the room: inflation.

“How could an administration loaded with savvy political and economic hands have gotten this critical issue so wrong?” Rattner wrote in a New York Times op-ed .

“Rattner wrote that Biden and his advisers can’t say they weren’t warned about the threat that inflation poses, noting that he has been sounding the alarm on higher prices, as has former Treasury Secretary Larry Summers , who was also director of the National Economic Council under President Barack Obama,” the Washington Examiner reports.

“The original sin was the $1.9 trillion American Rescue Plan, passed in March. The bill — almost completely unfunded — sought to counter the effects of the Covid pandemic by focusing on demand-side stimulus rather than on investment. That has contributed materially to today’s inflation levels,” Rattner says.

“We can’t get back money badly spent. But we can build this economic plan back better,” Rattner adds.

“Inflation just hit its highest rate in 30 years, clocking in at a whopping 6.2% for the year ending in October. Consumer sentiment also recently fell to its lowest level in a decade,” the Examiner reports. 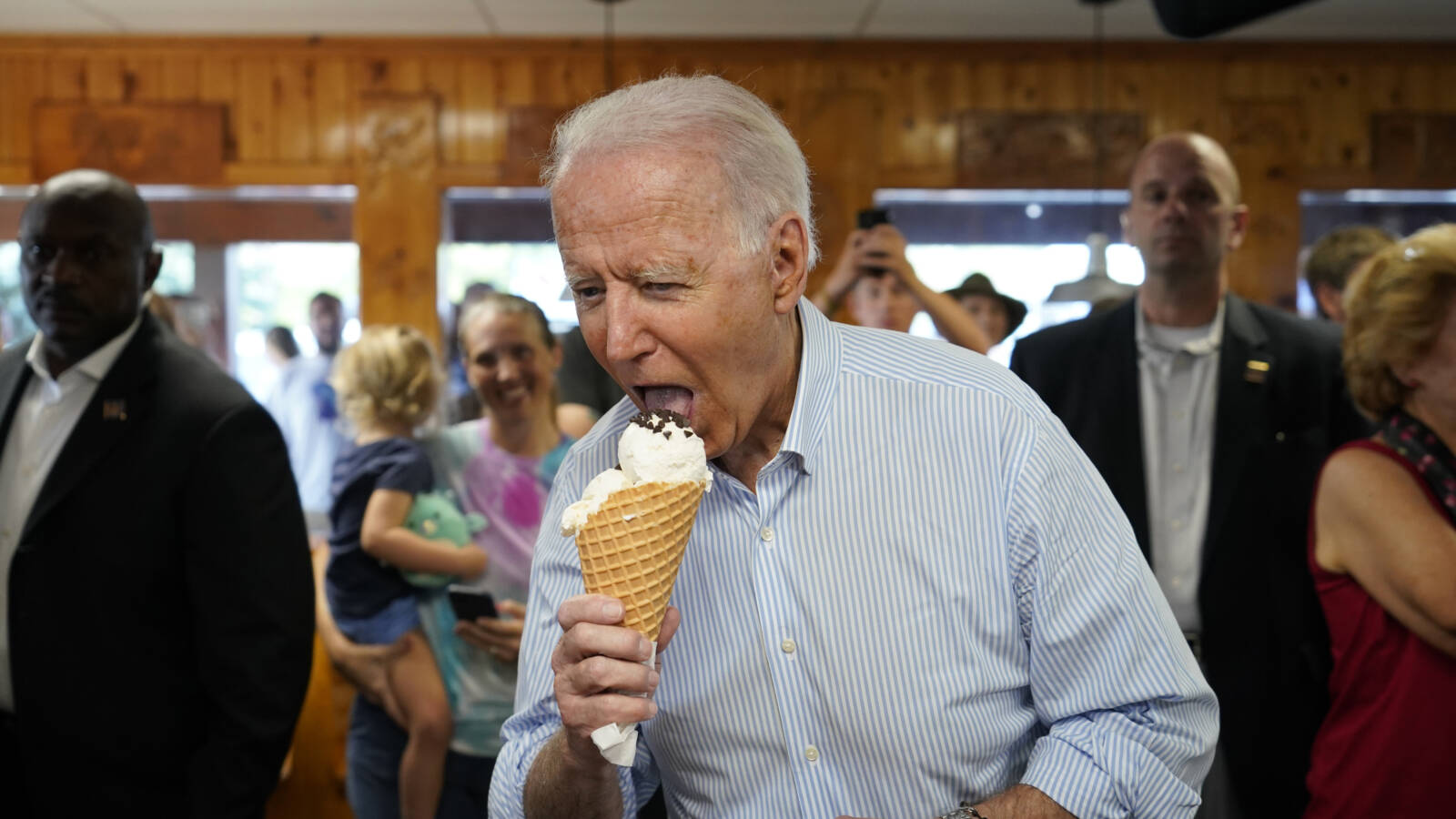 The consumer price index rose more than 5% in September. If you’ve been, well, anywhere lately you’ve probably noticed everything is more expensive. Back in July, President Biden told Americans this wasn’t happening, saying, “nobody [is] suggesting there’s unchecked inflation on the way — no serious economist.” It’s no longer a suggestion – it’s here. …

The President of the United States issued a formal response Friday after a jury in Kenosha cleared Kyle Rittenhouse of all crimes; urging Americans to “express their views peacefully.” “While the verdict in Kenosha will leave many Americans feeling angry and concerned, myself included, we must acknowledge that the jury has spoken. I ran on a …