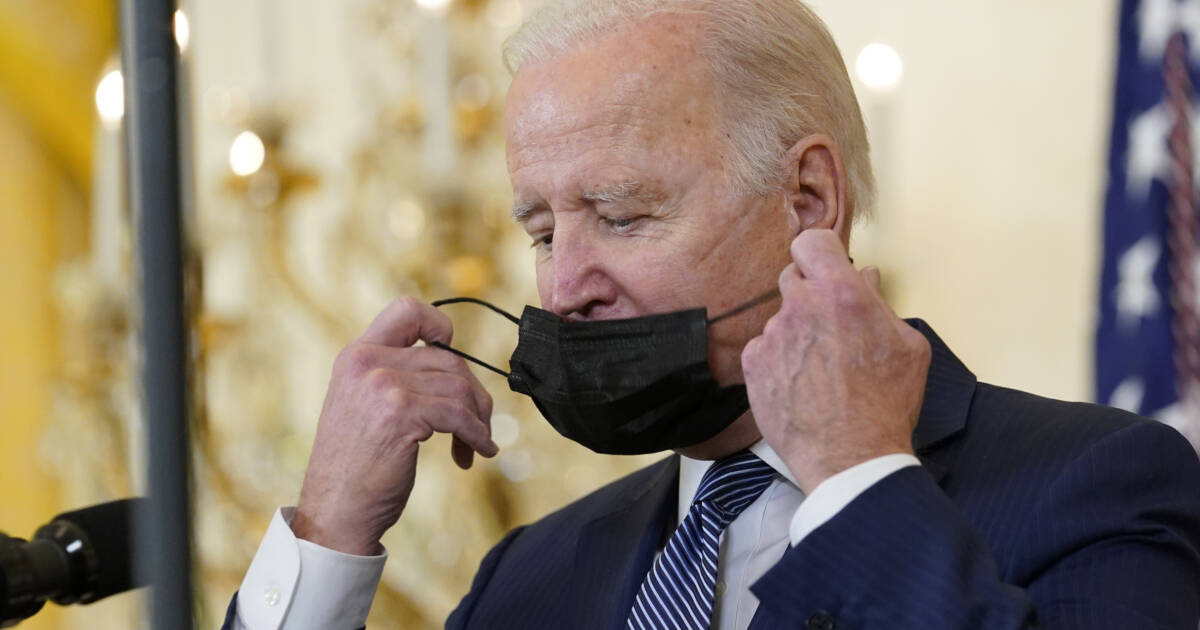 Democrats across the country sounded the alarm Thursday after a new poll conducted by CNN showed 58% of Americans disapproving of Joe Biden’s performance, saying they like “nothing” he’s done since taking office.

Nearly 6 in 10 Americans disapprove of how Joe Biden is handling his presidency, with most of that group saying there’s literally nothing Biden has done since taking office that they approve of. The finding, from a CNN Poll conducted by SSRS in January and February, highlights the entrenched politics driving the nation at the start of the midterm year, with little agreement across party lines on priorities for the government or how to handle the coronavirus pandemic.

The President’s ratings have fallen across the board, the survey found. Just 41% approved of the way he’s handling his job while 58% disapproved, a significant drop from his approval numbers in CNN polling last year. Just 36% of independents and 9% of Republicans approved. Although his approval rating still stood at 83% among Democrats, that was down from 94% late last summer. Biden also continues to have more strong detractors than he does fervent supporters: 41% of Americans disapproved strongly of his performance as President versus 15% who strongly approved. Some of the shift in Biden’s numbers comes from a change in Americans’ partisan tilt: Republicans and Democrats were about at parity in the new poll, with fewer identifying as Democrats than in other recent CNN polling.