“Should the American people prepare for a recession?” Tapper asked.

“No…” he said before finding his words, “Every six months they say this … There is no guarantee that there’s going to be a recession, I don’t think there will be a recession, if there is it will be a very slight recession, that is we’ll move down slightly.”

“Look, think about what’s happened. We’re in a better position than any other major country in the world economically and politically.” 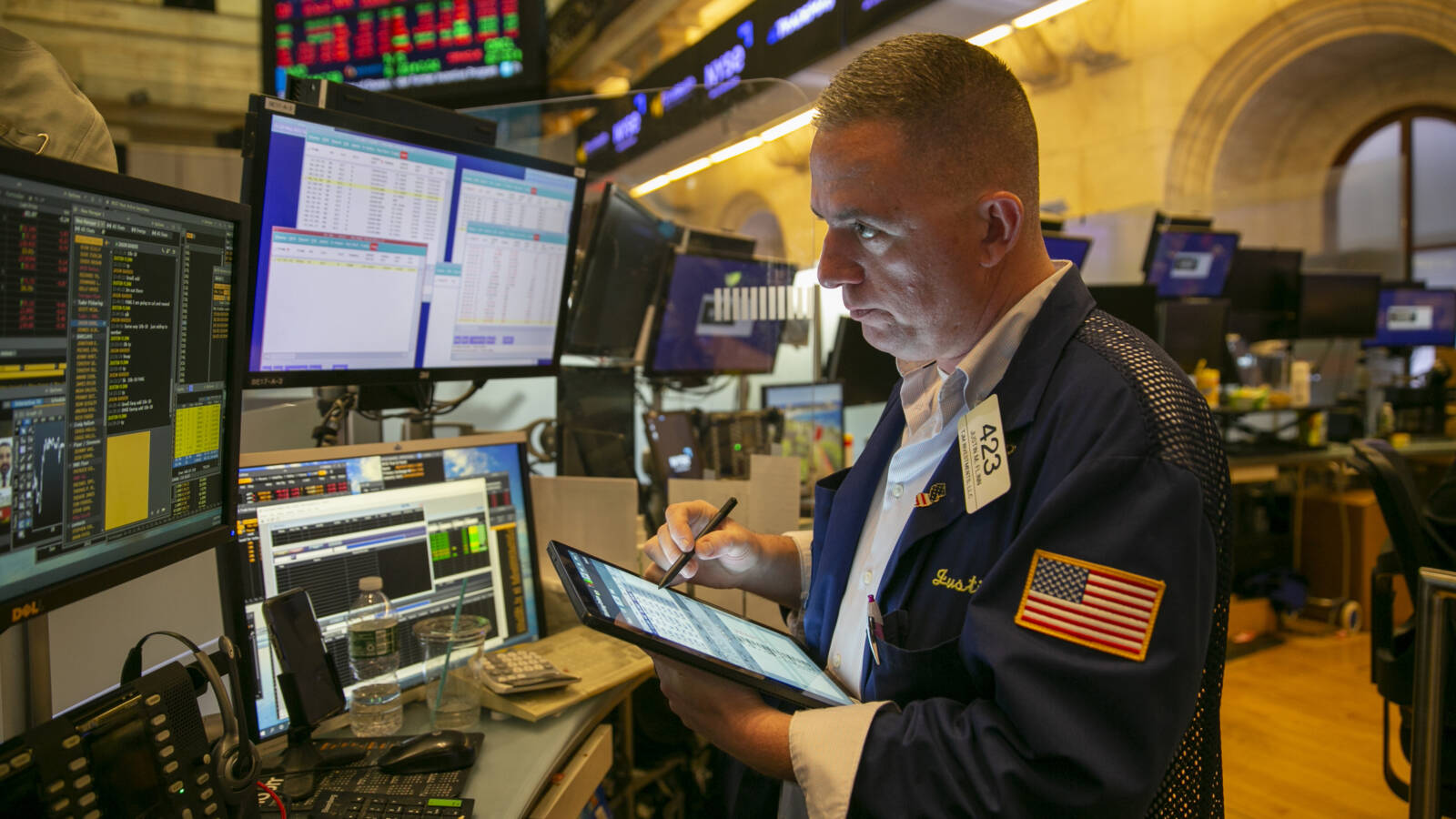 President Biden continues to claim the economy is strong and in recovery —meanwhile, inflation and rate hikes are signaling signs of a serious recession on the horizon. Now, according to Fox News, the stock market under President Joe Biden has lost $7.6 trillion dollars in market value. Watch the clip below: Rep. Kevin Brady (R-TX) …