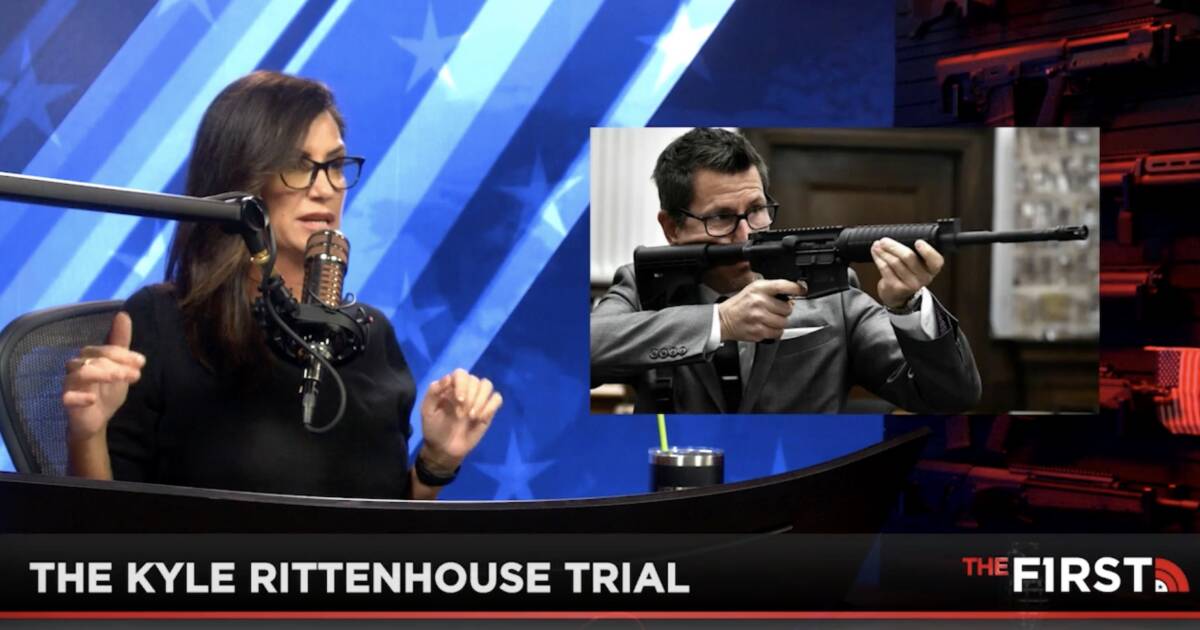 Closing arguments today in the Kyle Rittenhouse trial. The state has absolutely no case here. However, all they have to do is establish a reasonable doubt in the minds of the jury that Rittenhouse was the aggressor who did not act in defense of his life. This is why you’re seeing arguments like these:

Binger didn’t see an issue with Joesph Rosenbaum, the convicted child molester who was released from a mental ward and went straight to the riot where he screamed racial slurs, swung a chain, threatened people, and tried to burn down two separate businesses. Rosenbaum got mad at Rittenhouse for helping to extinguish a dumpster fire Rosenbaum started in an effort to blow up a gas station.

Binger put on a nutjob performance for the jury by handling the rifle in the most irresponsible, Alec Baldwin way possible:

Finger on the trigger, flagging the ENTIRE courtroom and jury, not accurately shouldered, a cornucopia of examples detailing how not to handle a firearm.

Prosecution also asked why Rittenhouse didn’t commit the crime of firing indiscriminately into the air within city limits — or drop the gun, for which he would have been held responsible when one of the convicted criminals pursuing him murdered an innocent with it. Rittenhouse also tried surrendering to police immediately by approaching with his hands raised, all on video, but they did not detain him.

My friend Andrew Branca, a self defense and firearms attorney based in California, observed this remark from the state:

I’m following this case; closing arguments are currently going with the prosecution giving a rebuttal. The jury is expected to have the case this evening.