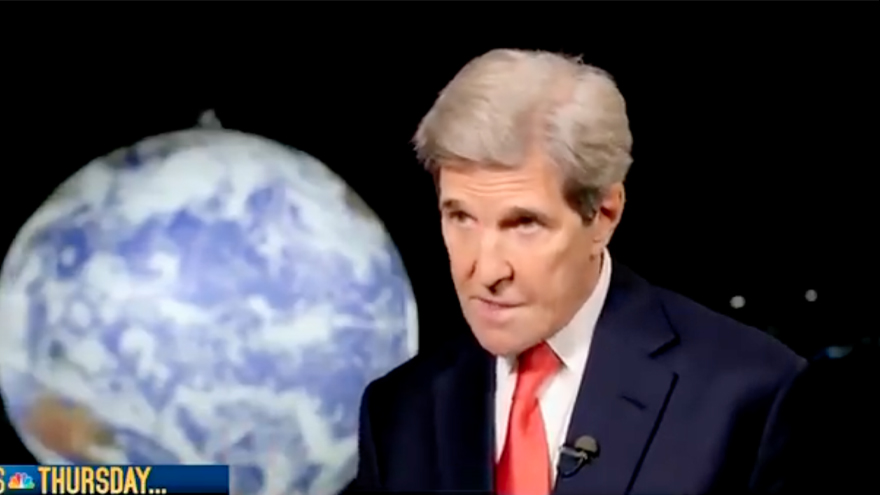 Climate Czar John Kerry spoke with reporters in Scotland this week while attending the UN Conference on Climate Change; saying “this is not some made-up political thing.”

“I believe lots of Republicans around the country understand what’s happening. Ask farmers in Iowa, Minnesota, Oklahoma. Ask people who have been heated out. Look at the number of people who died in Texas during the winter,” said Kerry.

“This is not some made-up political thing, it has nothing to do with politics,” he added. 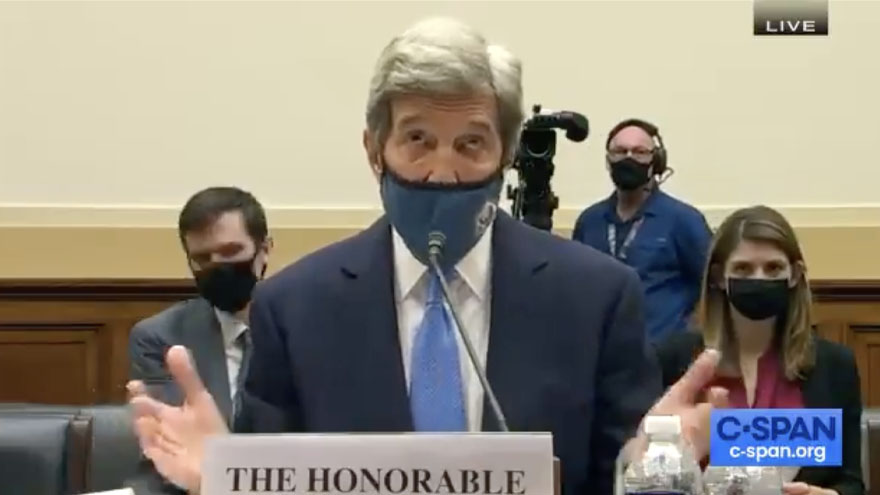 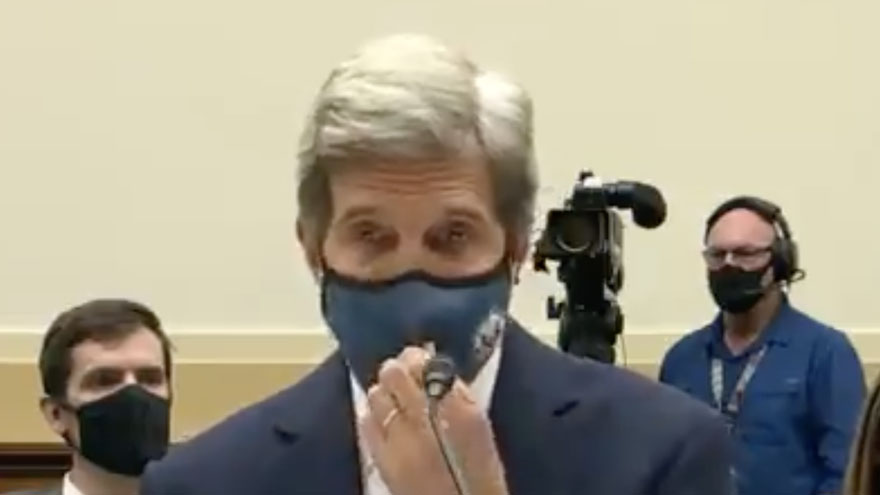 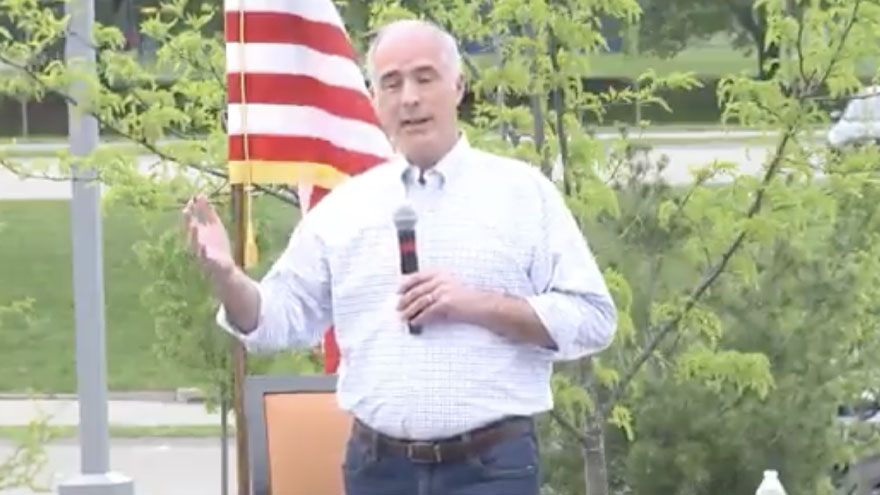 Senator Bob Casey finally admitted what critics of Joe Biden’s “job” package have been saying for weeks; telling supporters a “big part of the bill” is “to focus on climate change.” “A big part of what we’re trying to do with this jobs bill is to focus on combating climate change because we know how … 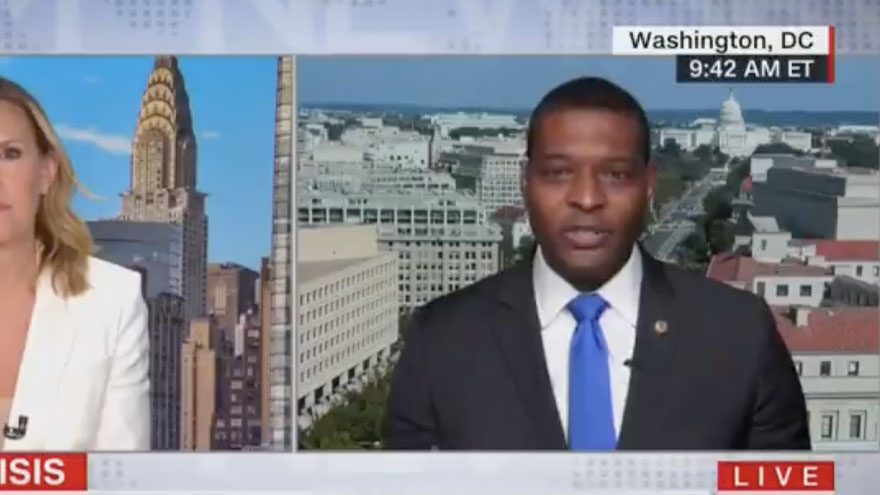 EPA CHIEF: Environmental Agency Will Examine ‘How Systemic Racism Has Impacted Every Community’

The head of the Environmental Protection Agency confused countless viewers watching his interview on CNN this week when he confirmed the Department will use an “environmental lens” to combat “systemic racism.” “Systemic racism is an issue this country is dealing with,” he added. “When we look at the way systemic racism has impacted every community, …