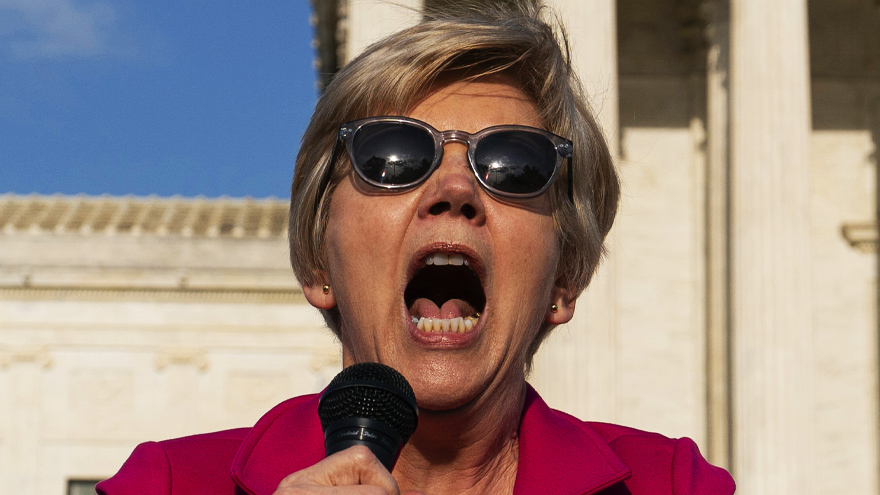 The Washington Post faced a brutal backlash on social media this week after suggesting climate change fueled “hate speech” because of hotter temperatures.

Ajasa wrote, “As temperatures around the world increase, scientists have documented large-scale environmental effects — rising sea levels, drought and famine, intense flooding and the disappearance of species. But increasingly, some researchers worry that higher temperatures might also contribute to people behaving badly.”

She added, “Two recent studies add to the idea by showing that when it gets hot out, people are more prone to hate speech and hostile behavior.”

According to the one of the studies, “hate speech on social media escalated with high temperatures.” The other found that there was “an increase in workplace harassment and discrimination at the U.S. Postal Service when the temperature eclipsed 90 degrees.”