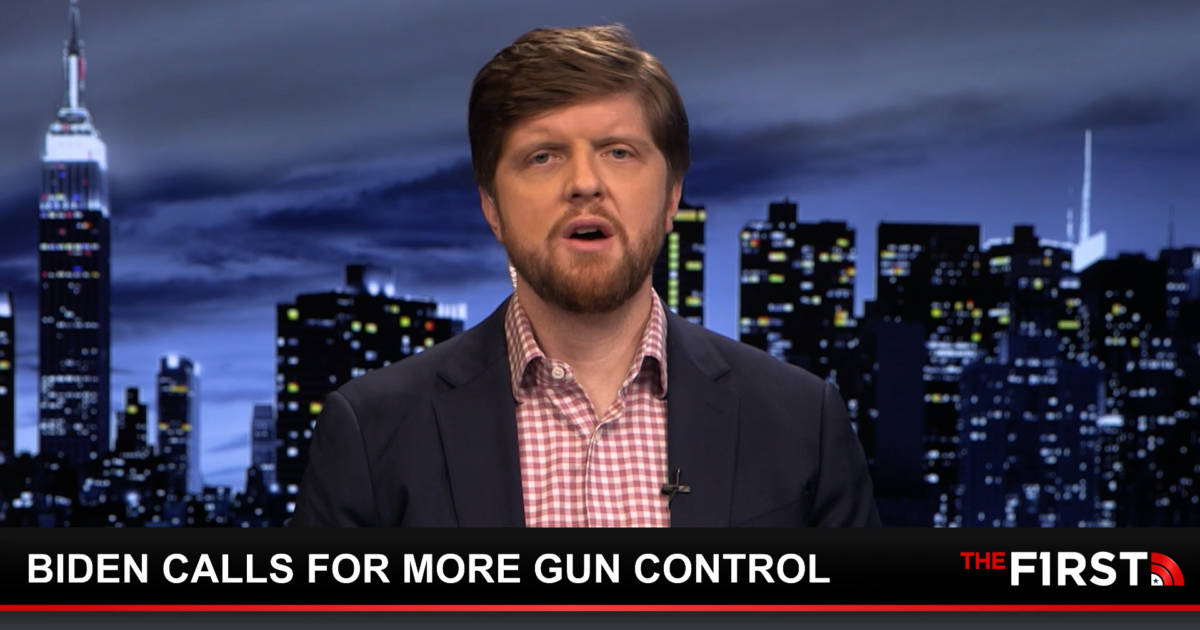 And the conservative radio personalities are feeling pretty relieved about it.

“We said it was gonna come down to the candidate Eric Adams who represented a 22-year police veteran who wanted to allow police to do their jobs, and Maya Wiley, who was the AOC-endorsed candidate, who said effectively, “Hey, police shouldn’t even almost have guns.” She also said, “Hey, we need to defund the police.” That was an aggressive part of her platform,” Clay Travis said on the Clay Travis & Buck Sexton Show.

Fifty percent of NYC voters cited crime or violence as their primary issue.

Clay & Buck unpack the stats behind defunding the police in the full break out: Listen Here.