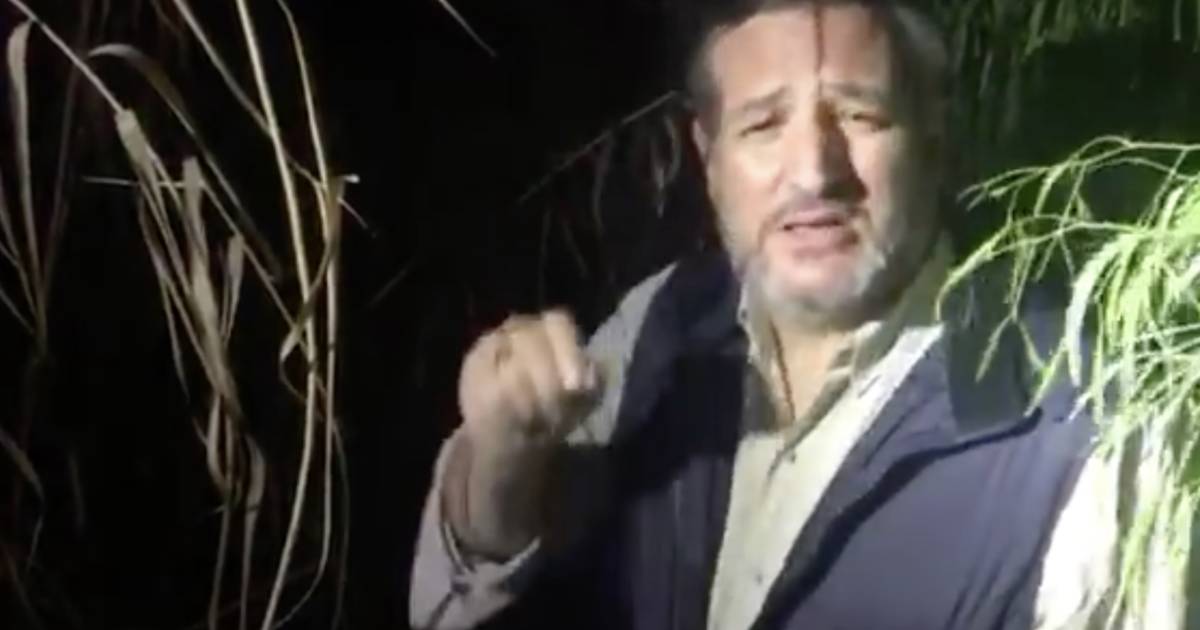 BUCK: Senator Cruz, I want to ask you about what is going on at the U.S.-Mexico border. You know, there was a Fox News correspondent who shared a video of, well, a couple things going on. One is hundreds of migrants — I believe it was in the Del Rio sector — who were trying to just physically push past members of Border Patrol because they had them so overwhelmed. It was men, women, children, just hundreds of people.

That happened. And you also have people showing up and saying not just that they’re coming from Central America, which we’ve known for a while. There are roughly 70 countries in the last year that I know of that are represented in illegal crossings at the border, people coming from Vietnam, Haiti, Cuba, China, Pakistan. What is going on right now, and how is the Biden administration doing anything, financing, about it?

SEN. CRUZ: Well, it is a full-on crisis and catastrophe at the border. And it is the direct result of decisions by Joe Biden and Kamala Harris. We have open borders right now. And, you know, you talk about the people coming in. We’ve had over a half million people come in illegally already this year. We’re on pace for more than two million people to cross illegally.

It is the highest rate of illegal immigration in over 20 years, and it is an absolute disaster, particularly we’re dealing with a pandemic. We’re seeing people come over with high rates of covid positivity. They’re being released into our communities. And even worse than that, the Biden administration is talking about wanting to step back from Title 42, which is the tool that is used right now to try to protect against releasing people who are covid positive. 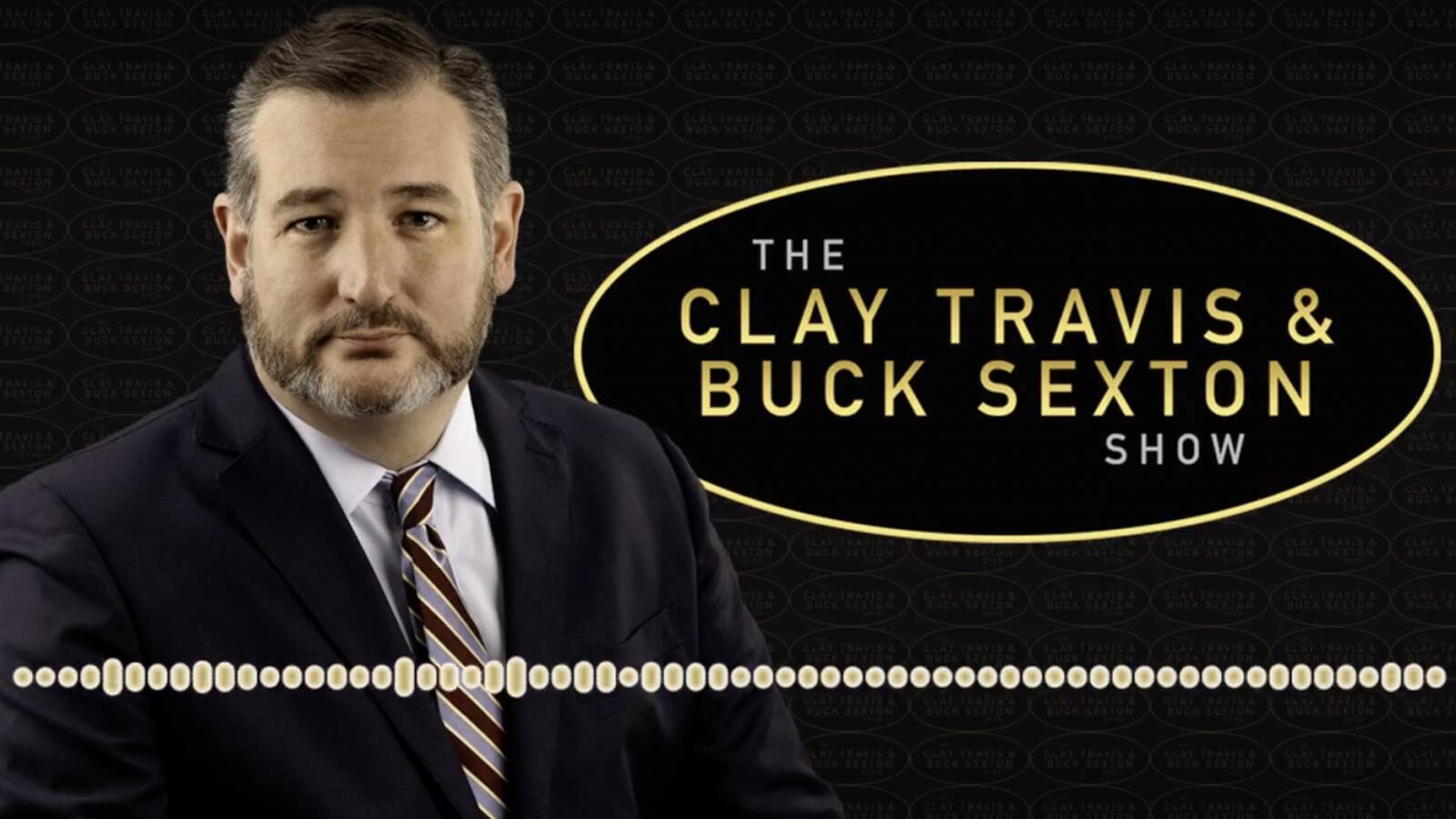