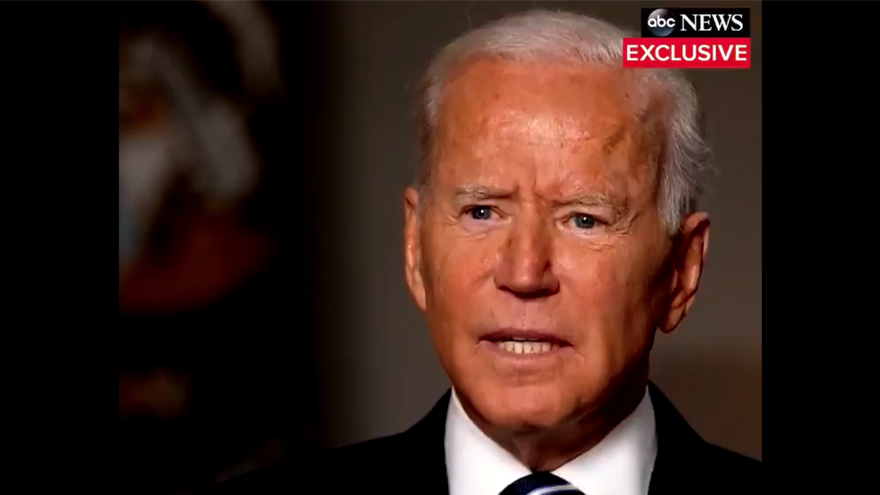 CLAY: Let’s start here with what’s going on with this ABC interview with George Stephanopoulos. He was asked, Biden was, whether or not it was a failure. I think it’s clearly a failure. Even CNN is saying so. We’ll play that for you in a sec. But first, here’s Biden saying, “I don’t know. I don’t think it was a failure.”

STEPHANOPOULOS: But we’ve all seen the pictures. We’ve seen those hundreds of people packed into the C-17. We’ve seen Afghans falling —

BIDEN: That was four days ago, five days ago!

STEPHANOPOULOS: What did you think when you first saw those pictures?

CLAY: That is complete and utter delusion. We’ll start here, Buck Sexton. When you hear that… First of all, it wasn’t four or five days ago that guys were falling out of the sky, the awful viral video of Afghan natives who are so desperate to flee the Taliban that they were hanging onto American airplanes, and who knows how long they were hoping to be able to hang on. But you can see them falling from the sky as they are unable to stay held onto the airplane. This is pure delusion, Buck Sexton, from Joe Biden in this interview.