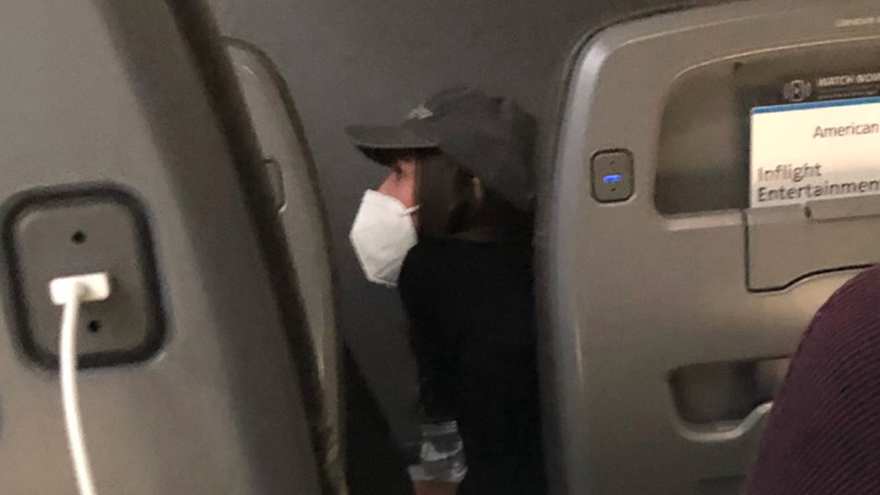 Congresswoman Alexandria Ocasio-Cortez was caught flying First Class over the weekend from Texas to New York City; ditching the commoners in coach as the self-described socialist enjoyed the high-life.

“The congresswoman was identified by a stunned tipster who flew aboard flight AA1405 on a Boeing 737-800 from Austin to John F. Kennedy International Airport last Sunday and managed to snap a photo of AOC from her seat two rows down,” reports the NY Post.

“I don’t sense anyone in first class knew she was there or someone of her celebrity was there,” said the flyer. “She was also pretty incognito.”

“They would have received the choice of sandwich with salad, side, dessert. Alcohol offerings are available complimentary,” an airline spokesperson explained.