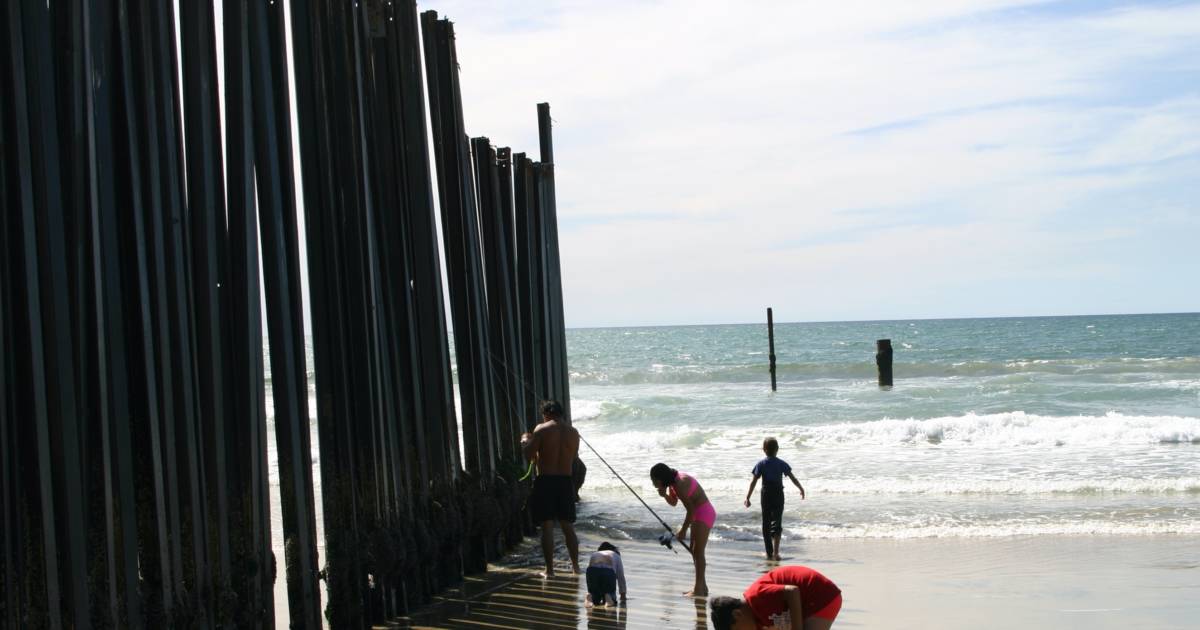 In a replay of President Obama’s “come to the USA” program that brought thousands of Central American immigrants swarming to our southern border (“Kids in cages?”Sorry, that only works for Trump), President Joe Biden’s policies on non-enforcement of illegal border crossing has precipitated a massive problem on the border. The friendly media is pretzeling itself to frame this as Trump’s problem, while circling the wagons to protect “vulnerable” Biden.

“Southwest border crisis leaves Biden vulnerable on all sides” is CNN’s headline. Reuters went with “boxed in,” and changed it to “no good choices.”

The relaxation of the restrictions boosted capacity to about 13,000, with 8,100 children in government custody as of Monday. But beds are filling up quickly.

While officials acknowledge that allowing more children into the shelters will raise the risk of more COVID-19 cases, the administration says it has little choice, since it takes so long to open new facilities.

Long-term shelters need state licensing that complies with local child welfare laws, a process that could take up to a year and can be hamstrung by local opposition from both critics of detention centers and anti-immigration groups.

Emergency influx shelters can be erected more quickly on federal properties, and the Biden administration is surveying agencies to see what options might be available, including military bases.

Is there a softer way to say “children in cages?” How about “children in custody.” It hasn’t gone unnoticed. Jim Geraghty at National Review gave the media a proper wrist slap yesterday for their flip flop on the exact same issue they skewered Trump about.

It’s not like the Biden team didn’t know this would happen: “Biden plans to spurn Trump immigration restrictions, but risk of new border crisis looms,” Washington Post, Dec. 20, 2020. How could it be more plain?

It was terrible policy—a blunder—for Biden to try to tackle coronavirus and immigration at the same time. He should have tackled coronavirus first, and weathered the storm resulting from keeping Trump border policies for a half year, while he builds the necessary infrastructure to deal with the human flood.

I did support Trump’s wall plan. A wall sends a message: “legal entry only.” I opposed Trump’s anti-immigration stance, his xenophobic policies, his cruel use of separating children from parents to dissuade illegal border crossing, and his grasping for emergency powers and other executive overreaches to make his plans happen when he failed to persuade a Republican House and Senate to fund them.

Trump took a useful idea and made it positively radioactive. He defeated himself when he could have had victory.

Biden set a bad policy and the media is putting makeup, eye shadow and lipstick on it.

But politics and messaging is more important than policy, as it has been for decades. It’s easier to let the media circle their wagons, call “kids in cages” anything but what it is, and then the news cycle will move on to other things while the thousands of families (many infected with COVID-19) languish on the border.