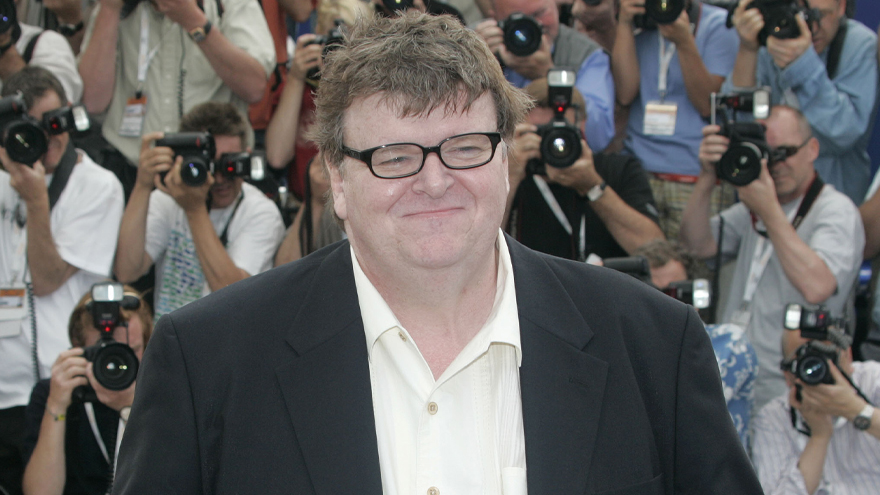 Socialist filmmaker Michael Moore celebrated the Fourth of July this weekend by saying he can no longer be a “full citizen” of the United States.

He posted the “Declaration” on his personal webpage.

I, Michael Moore, standing up for Life, Liberty and the Pursuit of Happiness, and being completely fed up with recent events that have upset my tranquility, herby declare the following on this Fourth of July, 2022:

1.  I refuse to live in a country threatened by white supremacy — and I’m not leaving.So we‘ve got a problem.

2.  I cannot in good conscience continue to receive the privileges of “full citizenship” in this land when all of its women and girls have now been, by Court decree, declared official second-class citizens with no rights to their own bodies and conscripted to a life of Forced Birth should they fall pregnant and not want to be.

3.  I demand an end to the mass incarceration of Black Americans, an end to police shooting Black people, and I demand that reparations be made to the Black community for all they currently have to suffer and endure.

4. I insist we remove every single Republican from office in November. The Republican Party has dismantled itself and its remaining rogue elements now exist purely to overturn legitimate election results and overthrow the elected will of the vast majority of the American people. This must be halted without delay or equivocation.