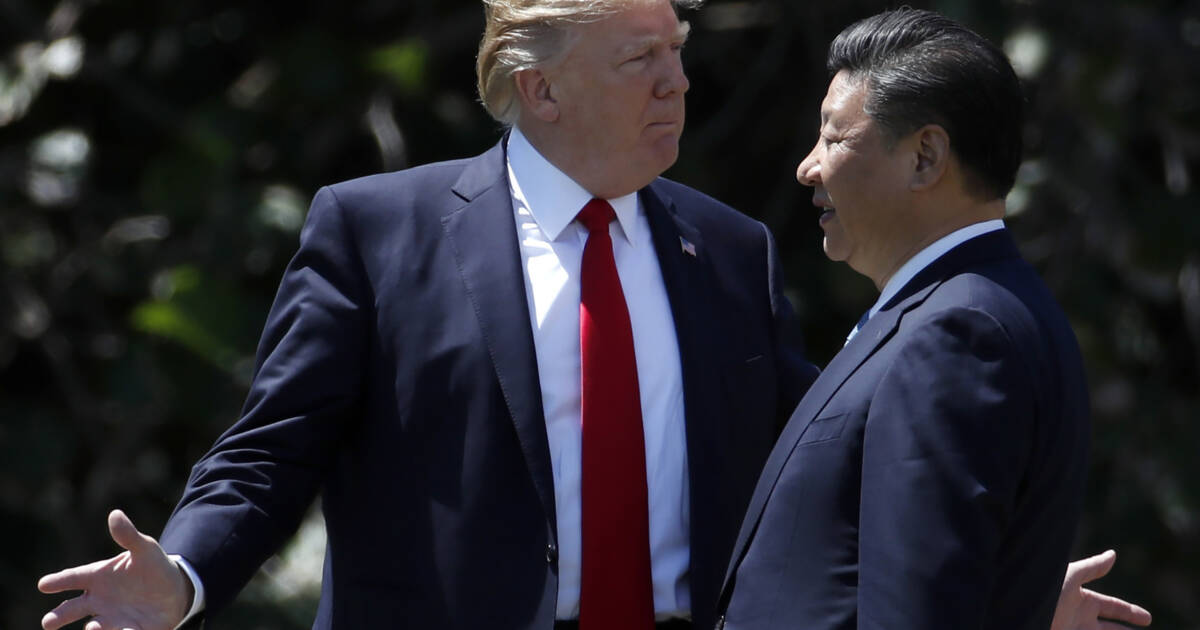 Former President Donald Trump is watching the disaster unfold between Russia and Ukraine; his prediction —China and Taiwan is next. Trump spoke with radio hosts Clay Travis and Buck Sexton about what Biden’s weakness will mean on the world stage.

“I knew Putin very well. I got along with him great. He liked me. I liked him. I mean, you know, he’s a tough cookie, got a lot of the great charm and a lot of pride. But the way he — and he loves his country, you know? He loves his country. He’s acting a little differently I think now.

I think he sees this opportunity. I knew that he always wanted Ukraine. I used to talk to him about it. I said, “You can’t do it. You’re not gonna do it.” But I could see that he wanted it. I used to ask him. We used to talk about it at length. I think nobody probably knows him better in terms of the discussions that we have or that we’re having this morning. So, I knew him very well. I got to know him. I got to know President Xi. By the way, China is gonna be next.”

“They’re waiting until after the Olympics,” Trump said of the Chinese government. “Now the Olympics ended, and look at your stopwatch, right? [Xi] wants that.”

“It’s almost like twin sisters right here, because you have one that wants Taiwan, I think equally badly – somebody said, ‘Who wants it more?’ I think probably equally badly,” he said, comparing Xi to Putin.

Former President Donald Trump released a brief statement in response skyrocketing U.S. gas prices —the national average for a gallon of gasoline is now the highest on record, topping $4 in the USA and approaching $5.50 at some stations in New York City and California. Trump shared the following message through his Save America PAC: … 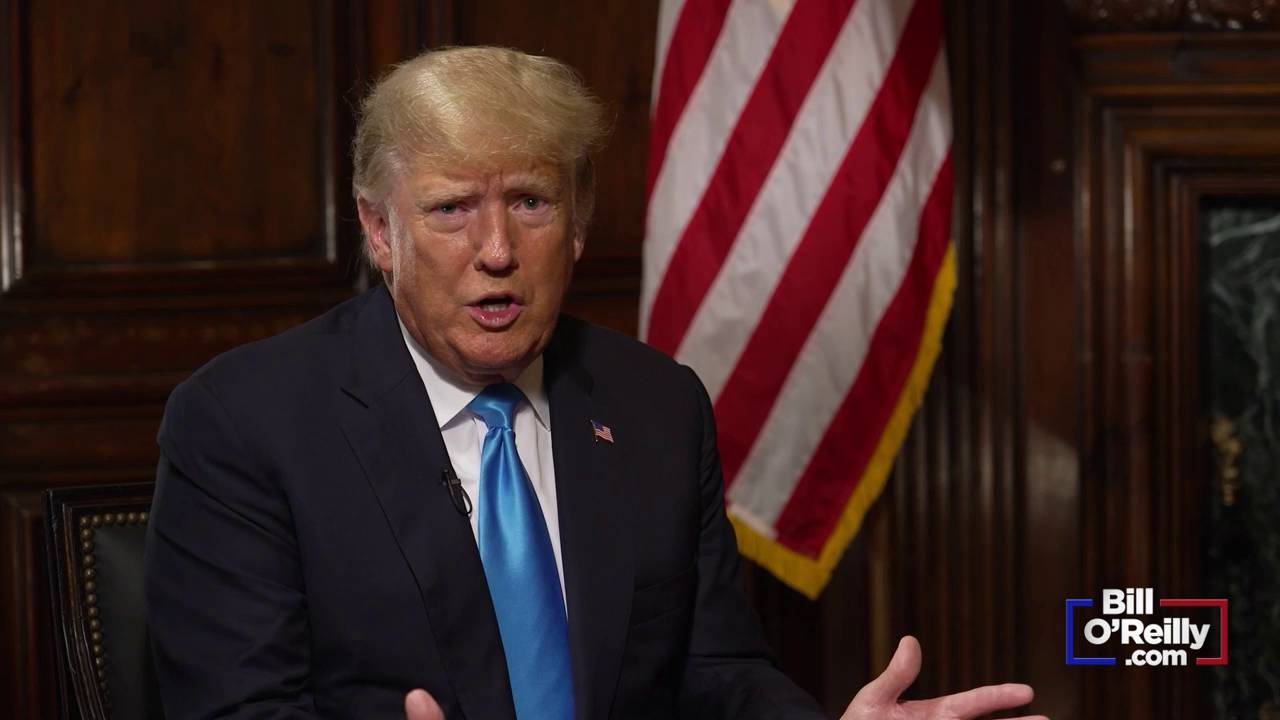 Donald Trump weighed-in Wednesday night on Vladimir Putin’s invasion into Ukraine, saying the Russian army is committing a “holocaust” that can be seen on “television every night.” “Well, you have to work out a deal. They have to stop killing these people,” Trump told Fox News. “They’re killing all of these people, and they have …