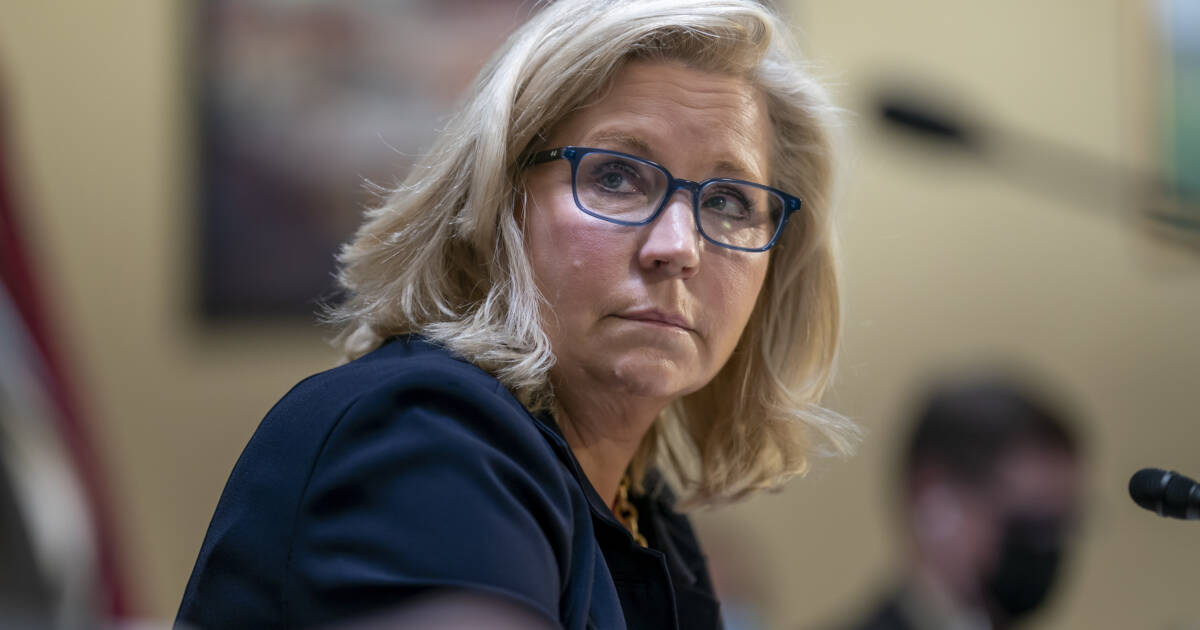 Outgoing Congresswoman Liz Cheney blasted fellow Republicans after her primary blow-out in Wyoming over the weekend, saying members of her party are “very sick” people.

“It says that clearly [Trump’s] hold is very strong among some portions of the Republican Party. My state of Wyoming is not necessarily a representative sample of the party,” Cheney told ABC news after losing to her conservative challenger by nearly 40 points. 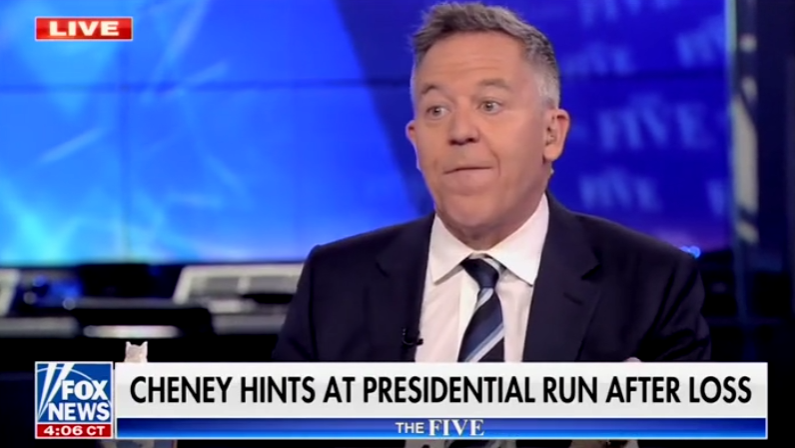 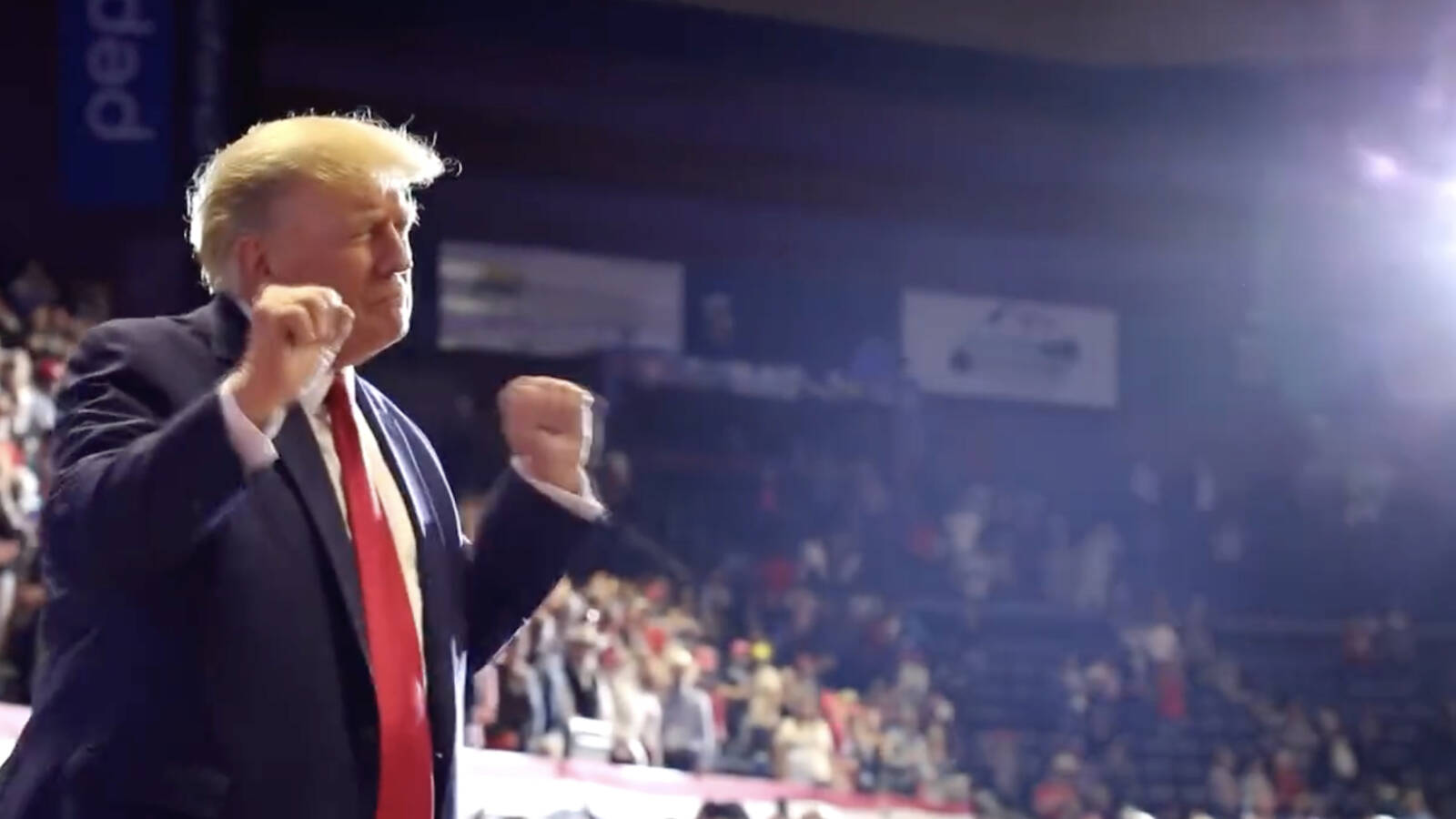 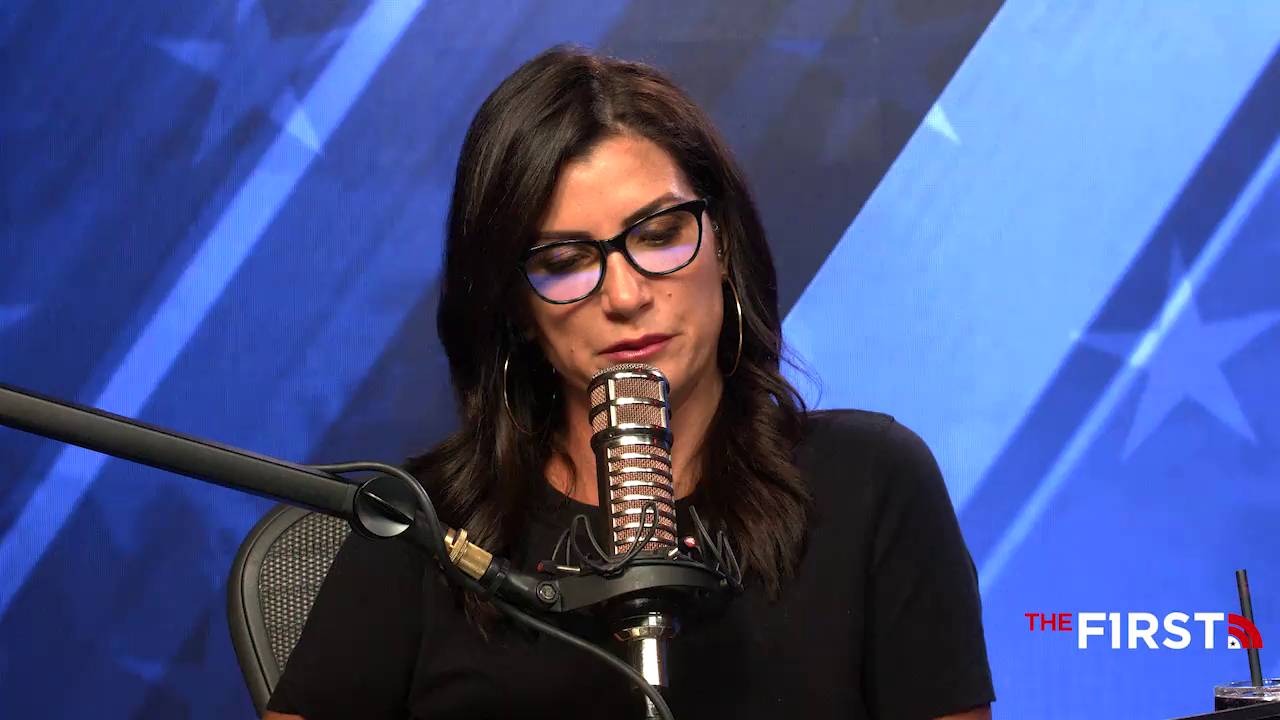 Wyomingites resoundingly rejected incumbent Rep. Liz Cheney Tuesday night; Cheney was down by more than 30 points to Trump-endorsed Harriet Hageman when she decided to deliver her concession speech. But now Cheney is teasing that a possible White House run may be in her future. The folks in Wyoming aren’t too keen on that idea. …