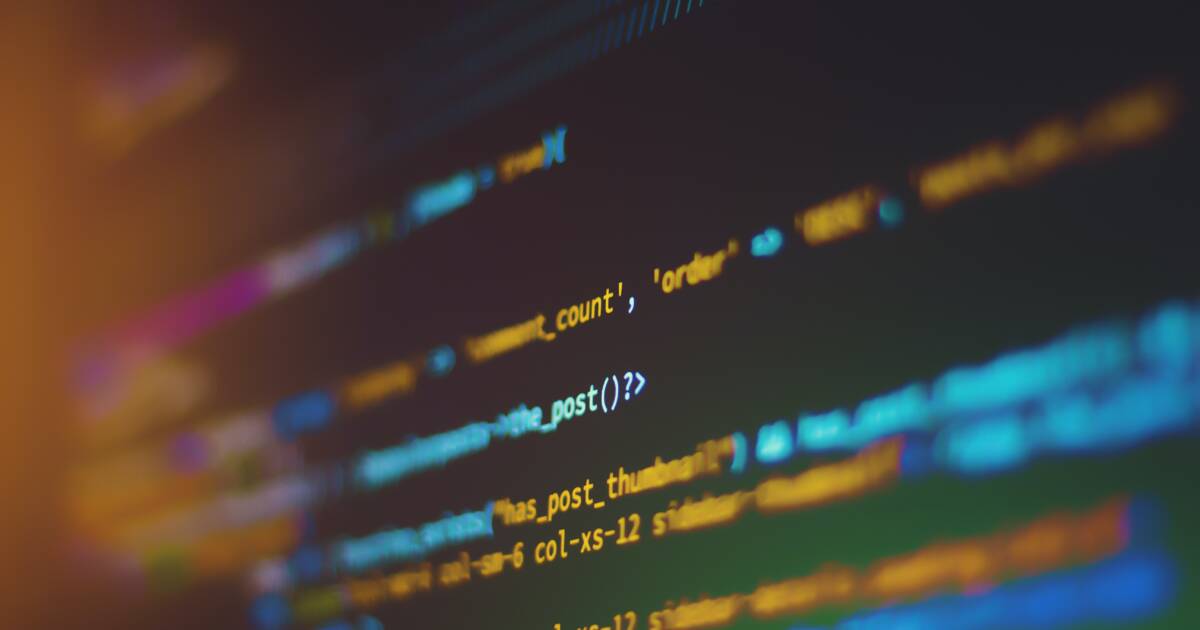 I’ve always believed, and wrote many times, that social media users are not customers of social media and search engine companies. We are the product. And the product isn’t really the data of what we post, buy, or search for, it’s the meta data—everything from time of day, to the kind of device we use, to where we are, to what else we were doing at the time—that goes along with the actual picture, text, search, or purchase.

The big tech companies are ranchers and we are their cattle. We are digitally fattened, slaughtered, cut into pieces, and sold to the highest bidders. Then the cycle repeats itself over and over. If you think that’s an evil analogy, you’re right: it’s evil, not just because we’re treated like digital animals, but because we don’t even know the extent to which our real life lives are affected by our digital doppelgänger’s enslavement.

Watch this video by Youtuber Destin Sandlin, aka SmarterEveryDay.

I’ve watched Sandlin’s videos for years, as he’s explored all kind of topics. This is the most serious project I’ve ever seen him take on. It’s a Kickstarter project called “4Privacy,” which seeks to literally take the keys for our digital lives (and meta lives) away from the tech companies, including large Internet backbone companies, and put them back into our pockets.

This video describing the project is not listed under Sandlin’s regular channels, but is linked to the Kickstarter campaign.

I’ve run an ISP. I understand the principles of what is going on. Our digital lives, because we are not in control of the source code, the hardware, the devices, the data, or the meta data collected and shared (even secretly with our government) are enslaving us to an illiberal, and even evil temptation for abuse of power. In fact, that abuse has been going on a while, as the (traitor/whistleblower/hero/criminal) document liberator Edward Snowden so well demonstrated.

I highly recommend you check out what Sandlin and his crew are doing, and if you agree that we’re facing what he called an “existential threat,” that you join the campaign and kick in.