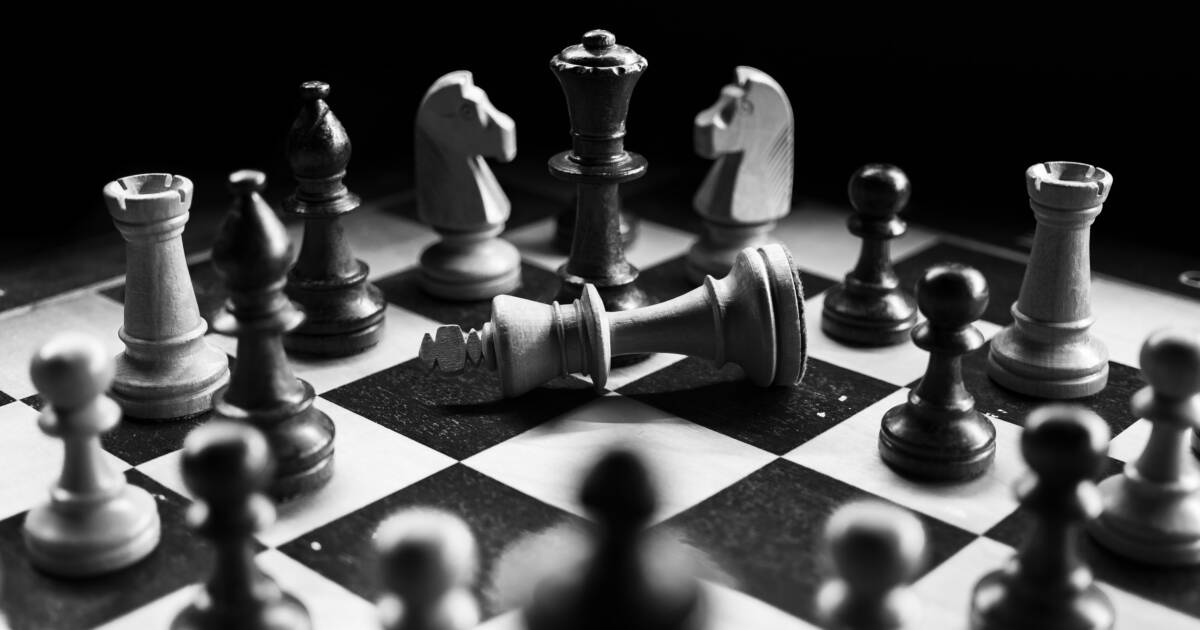 I am going to start this with an unusual tweet from Jimmy Donaldson aka YouTuber “Mr. Beast”:

Now, for the serious part. The top chess player in the world, Magnus Carlsen, after two weeks of silence, publicly accusedthe man who once beat him of cheating.

Carlsen shocked the chess world by resigning after one move in his last match with 19-year-old Hans Niemann. At the time, most people realized that Carlsen didn’t do this lightly, and did it to make a point. His point is simple.

“We must do something about cheating,” Carlsen’s statement read, “and for my part going forward, I don’t want to play against people that have cheated repeatedly in the past, because I don’t know what they are capable of doing in the future.”

In essence, Carlsen is advocating a lifetime ban from the game for cheaters. We don’t really know how Niemann may have cheated in an “over the board” match against Carlsen, but Carlsen believes he did, based on many circumstantial factors. Not being technically caught red-handed is not a reason to dismiss Carlsen’s belief.

Computers have surpassed human ability in chess. It’s like doping for cyclists, or steroids for baseball sluggers, except it can turn the most mentally dull chess player into a champion, which the drugs cannot do in athletic sports. The Stockfish chess engine has an Elo rating of over 3,500, and according to CNN, can beat or draw Carlsen nearly 100% of the time. Whoever can successfully, undetectably cheat at chess can be the world champion, period.

Carlsen is right to play the cancel card here. There is no room for that kind of incentive, because, humans being the crappy species we are, will find a way to exploit it successfully. Niemann had previously admitted cheating when he was between 12 and 16 years old, playing online games, making him open to suspicion. His meteoric rise from an average Elo player to grand master, then able to beat the world’s best player is even more suspicious, and Carlsen indicated he carefully observed Niemann in over the board play, and found evidence of cheating.

In casino gambling, this would be enough for a pit boss to call for a blacklist of a player. The people in the security room would review video, and if they saw a repeated pattern of perfect bets, violating the law of large numbers, that player would be banned. Casino bans are generally for life, and the casinos share blacklists with each other, making it difficult for cheaters to gamble anywhere. All of this is based on circumstantial evidence. God help the gambling cheat who is caught red-handed (that’s prison) with technical evidence.

In cycling, the entire sport was infected by doping. In baseball, the U.S. Anti-Doping Agency uncovered the BALCO drug co-op, which doped athletes like Barry Bonds and disgraced Olympic track star Marion Jones. Lance Armstrong lost all his Tour de France titles for cheating by doping. The entire Russian Olympic team has been banned for doping.

Cheaters will continue to cheat if the standard for punishment requires technical, physical evidence. Therefore, lifetime bans, like the one Carlsen seems to favor, if not by a governing authority, but by agreement of the participants, are appropriate when the cheater has a history.

Now, you don’t think I can end this piece without reference to politics, do you? Cheaters in politics, where the stakes are the direction of our nation, should be subject to the same rules as chess, shouldn’t they? We don’t need to find smoking gun evidence that the previous president tried to flim-flam an election he lost into a technical “win” because it’s obvious.

The January 6th commission really doesn’t need to get into the weeds. The Senate had the chance to impose a lifetime ban, and didn’t. They’re counting on the voters to enforce a social ban. But what if, in chess, the chess-playing world saw Neimann as a hero, a victim, taking on the establishment led by Carlsen? What if the other players were happy to let him win, because nobody can figure out how he cheats? Chess would be ruined.

We should apply at least the same standards that chess must use, and that casinos use, in how we vote, shouldn’t we?

One more thing. I have relatives in southwest Florida. My parents lived in North Fort Myers for 30 years. I have spent many weeks in that part of Florida. I had my wedding reception on Captiva Island. I love it there.

Pray for the residents of southwest Florida. They are without power, dealing with floods, loss of services, and waking up to property damage beyond their worst fears. Hurricane Ian is the worst storm in memory for that part of Florida.

They need your prayers, and they will need your support. Give to the charity of your choice. I personally give to Convoy of Hope.