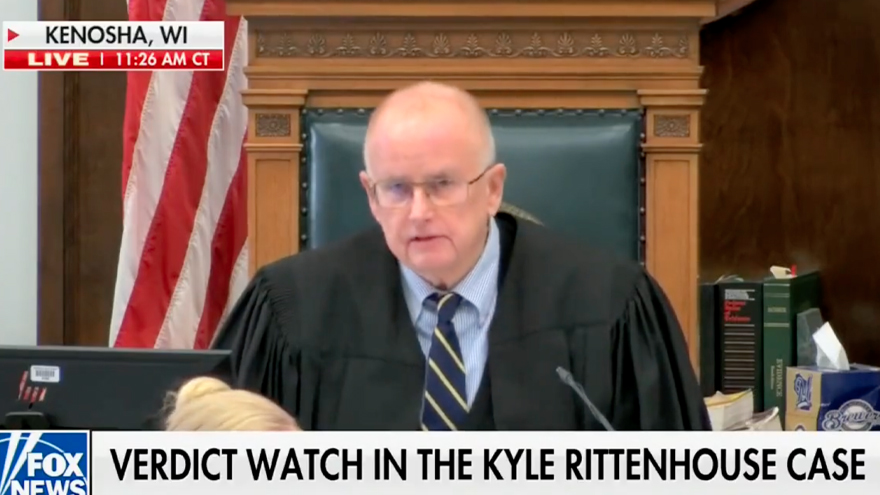 Judge Bruce Schroeder banned MSNBC from his courtroom in Kenosha, Wisconsin Thursday after a producer from the network allegedly trailed a bus carrying the jury as they ended their daily deliberation in the trial of Kyle Rittenhouse.

“I have instructed that no one from MSNBC news will be permitted in this building for the duration of this trial,” Schroeder said. “This is a very serious matter and I don’t know what the ultimate truth of it is, but absolutely it would go without much thinking that someone who is following the jury bus – that is an extremely serious matter and will be referred to the proper authorities for further action.”

The Kenosha Police Department confirmed the incident on Twitter Thursday, writing “Last night a person who is alleging to be affiliated with a national media outlet was briefly taken into custody and issued several traffic related citations. Police suspect this person was trying to photograph jurors.”

“This incident is being investigated much further,” police added. “There was no breach of security regarding the jury, nor were there any photographs obtained. This investigation remains active and open, no further information.” 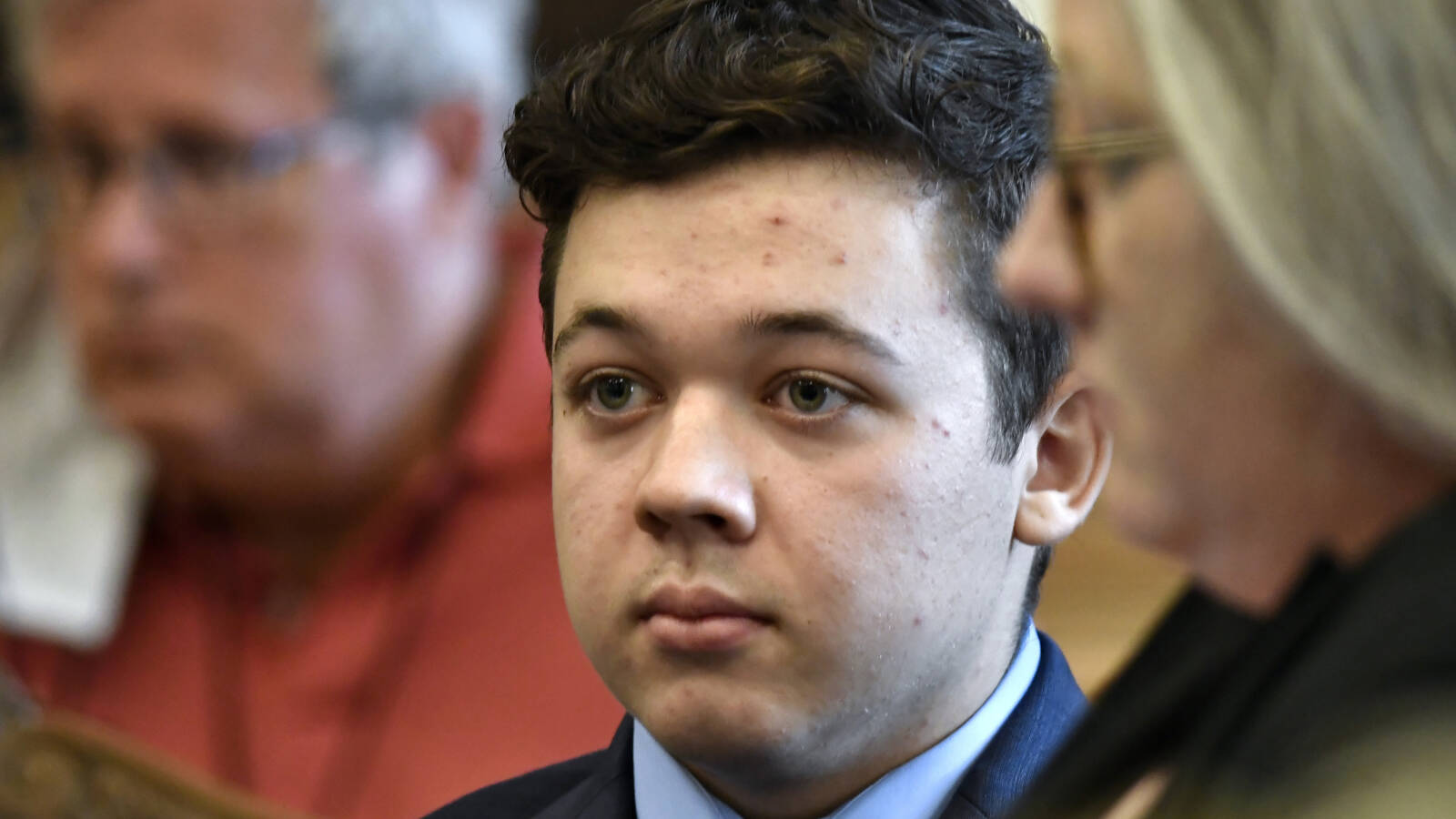 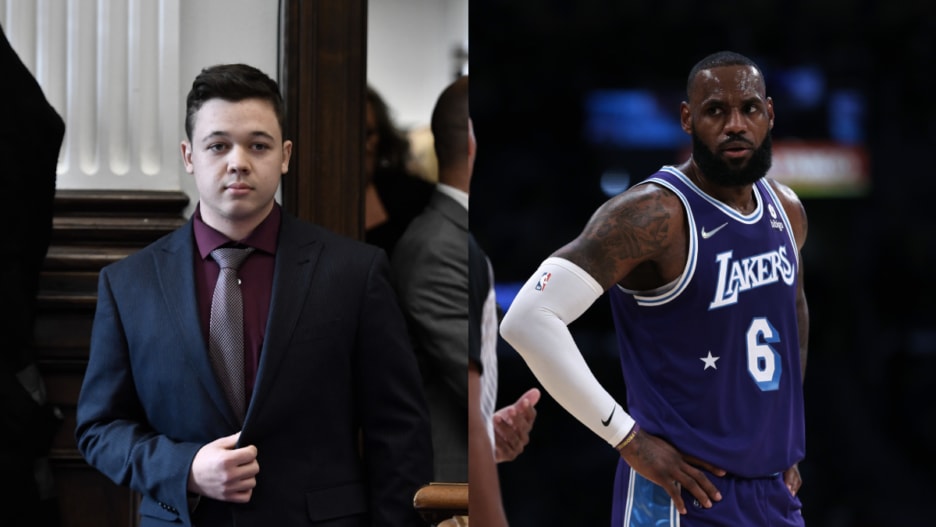