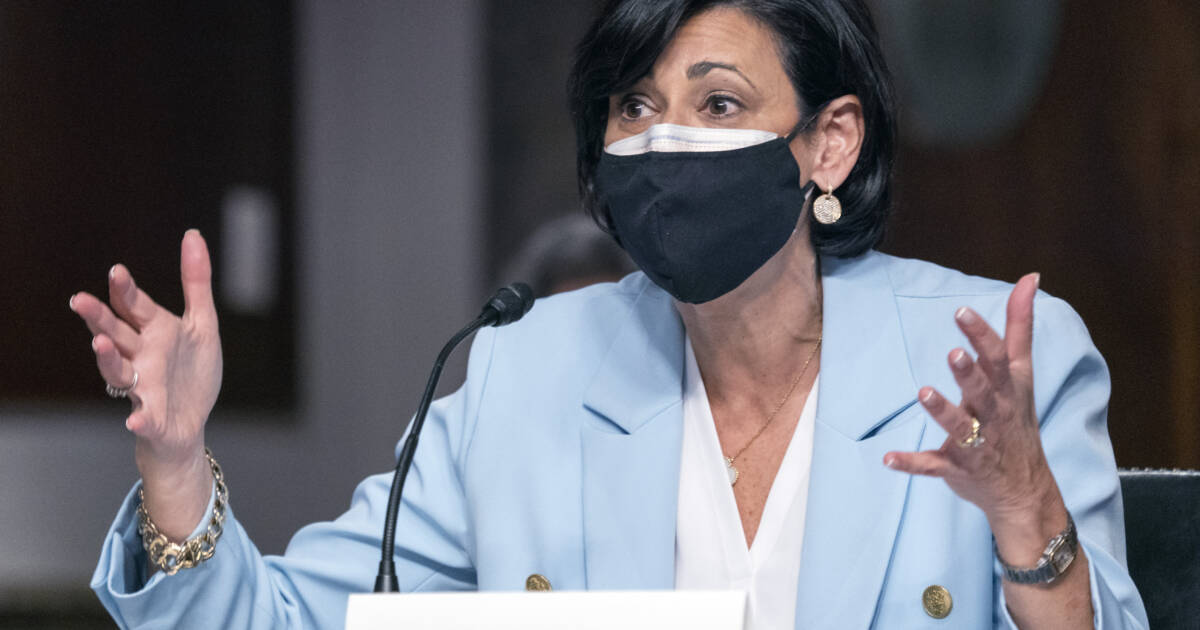 And they wonder why public trust in the CDC is plummeting.

According to a report from the New York Times, the Centers for Disease Control and Prevention has openly admitted it has a lot of data that’s not being shared out of fear that it may lead to the spread of misinformation.

“Much of the withheld information could help state and local health officials better target their efforts to bring the virus under control. Detailed, timely data on hospitalizations by age and race would help health officials identify and help the populations at highest risk. Information on hospitalizations and death by age and vaccination status would have helped inform whether healthy adults needed booster shots. And wastewater surveillance across the nation would spot outbreaks and emerging variants early,” NYT reports.

“Kristen Nordlund, a spokeswoman for the C.D.C., said the agency has been slow to release the different streams of data ‘because basically, at the end of the day, it’s not yet ready for prime time.’ She said the agency’s ‘priority when gathering any data is to ensure that it’s accurate and actionable,’” NYT continues.

“We have been begging for that sort of granularity of data for two years,” epidemiologist for the former Covid Tracking Project Jessica Malaty Rivera said. A better analysis “builds public trust, and it paints a much clearer picture of what’s actually going on.”

“We are at a much greater risk of misinterpreting the data with data vacuums, than sharing the data with proper science, communication and caveats,” Rivera said, reported The New York Times. 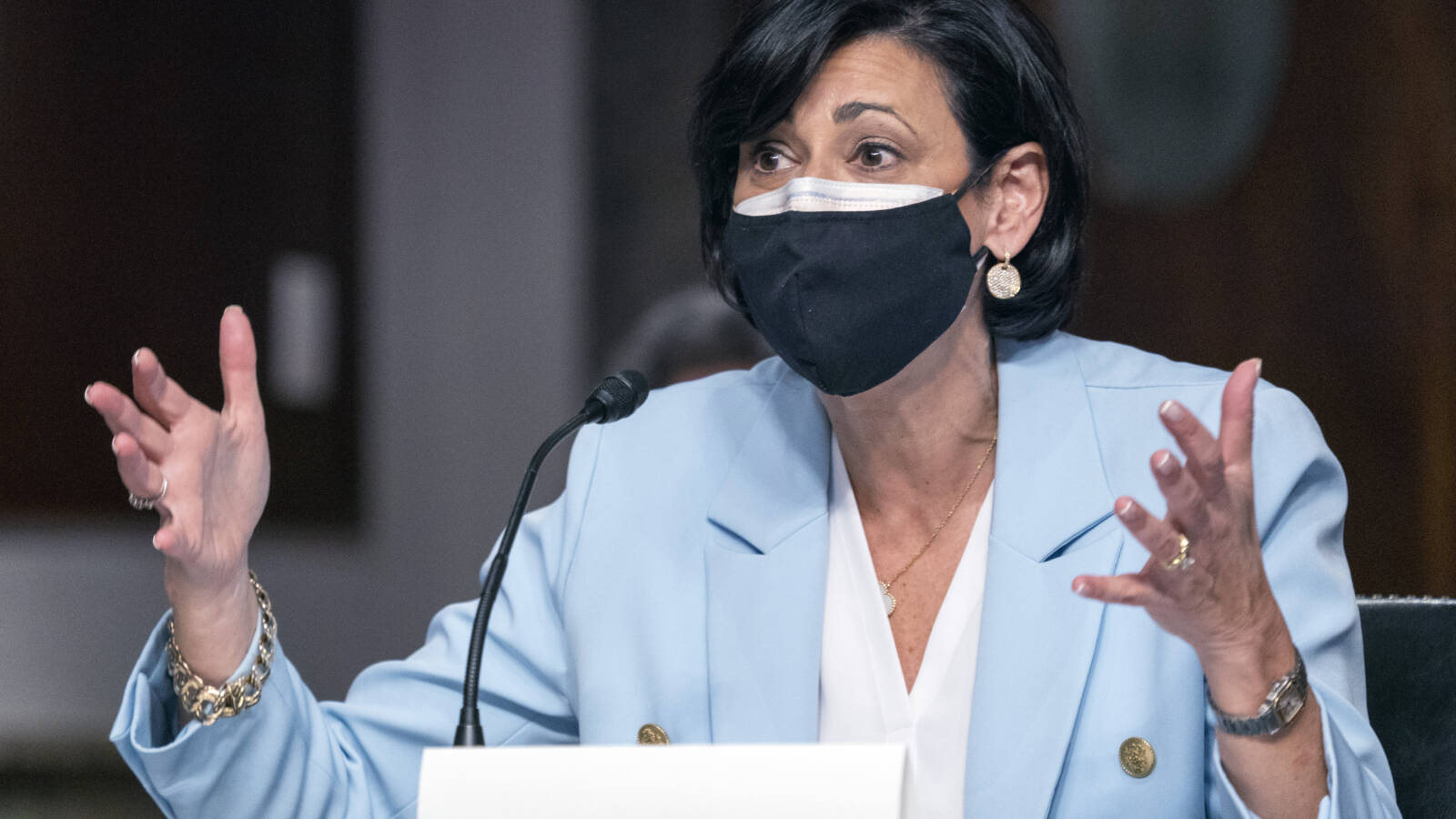 WELL, IT CAN’T GET ANY WORSE: CDC Announces Revamp, ‘Modernizing for Future’

According to reports, the CDC will undergo an overhaul. Director Rochelle Walensky said the agency will “modernize for the world around us.” The announcement was made via an agency-wide email. “Over the past year, I have heard from many of you that you would like to see CDC build on its rich history and modernize …