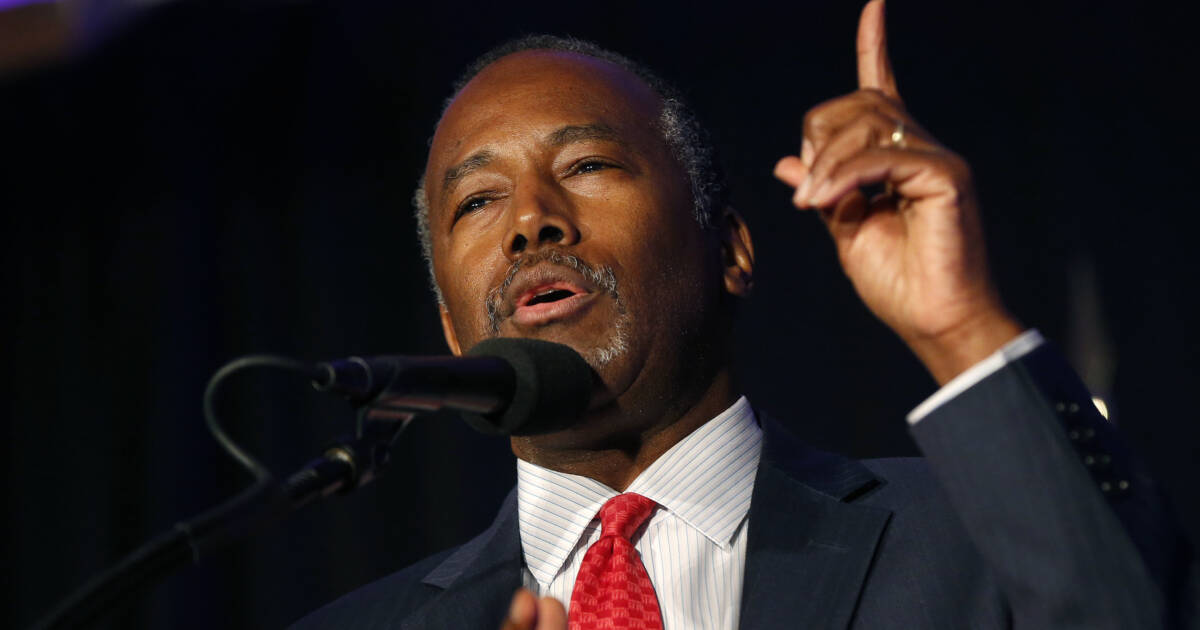 Former Housing and Urban Development Secretary, and Secretary and founder of the American Cornerstone Institute Dr. Ben Carson spoke with the Brietbart News Daily podcast about the terrible, and potentially long-lasting effects liberal policies have had on children.

“It’s actually child abuse what they’re doing,” he said. “Can you imagine what it’s like to be a child today? A small child. You’ve got to wear a mask so you don’t get to see facial expressions. You miss out on a very important sociological development aspect of life.”

“Our children [have] record-high numbers of suicides and suicide attempts, and depression and anxiety.”

“Then you’re told you may be harboring some horrible disease, and even though you don’t feel bad, you may give it to your grandmother, and then grandmothers do get older and they do die,” Carson says.

Carson also weighed in on race theory being taught to children.

“Now, you’re feeling guilty about that, and then if you’re white, you’re an oppressor, and if you’re black, you’re a victim, and all of this while you’re trying to develop self-image. Can you imagine what that feels like?”

“They’re being destroyed, and then they’re being taught if you’re white, you’re an oppressor, if you’re black, you have no hope, because this system is stacked against you. What a bunch of garbage.”