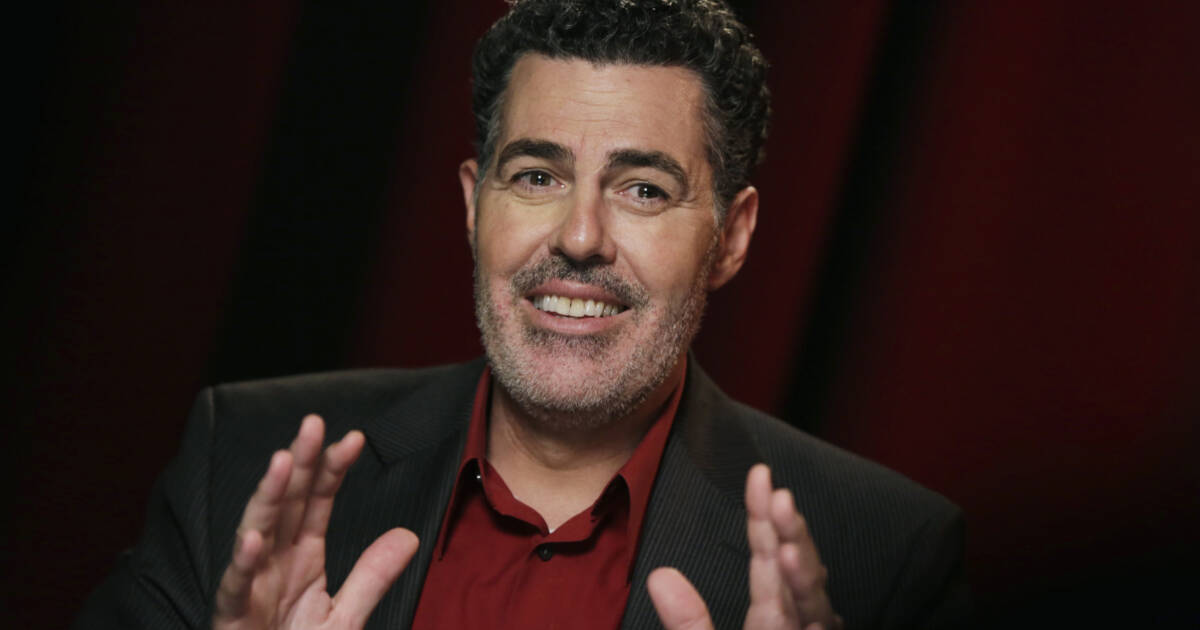 “Here’s a quick thought experiment: if AOC was fat and in her 60s, would anyone listen to another thing she ever said?” Carolla asked Hannity.

The talk show host responded, “Oh, boy. You’re going to step in that one.”

“However, Carolla argued that while the 31-year-old politician is ‘young, vibrant and beautiful,’ and “everyone’s always putting a camera and a mic in her face,” her ‘opinions are idiotic 95 percent of the time,'” the New York Post reports.

“I don’t think, if she was a middle-aged heavyset woman, anyone would care what she had to say,” the podcaster concluded.

Watch the clip below