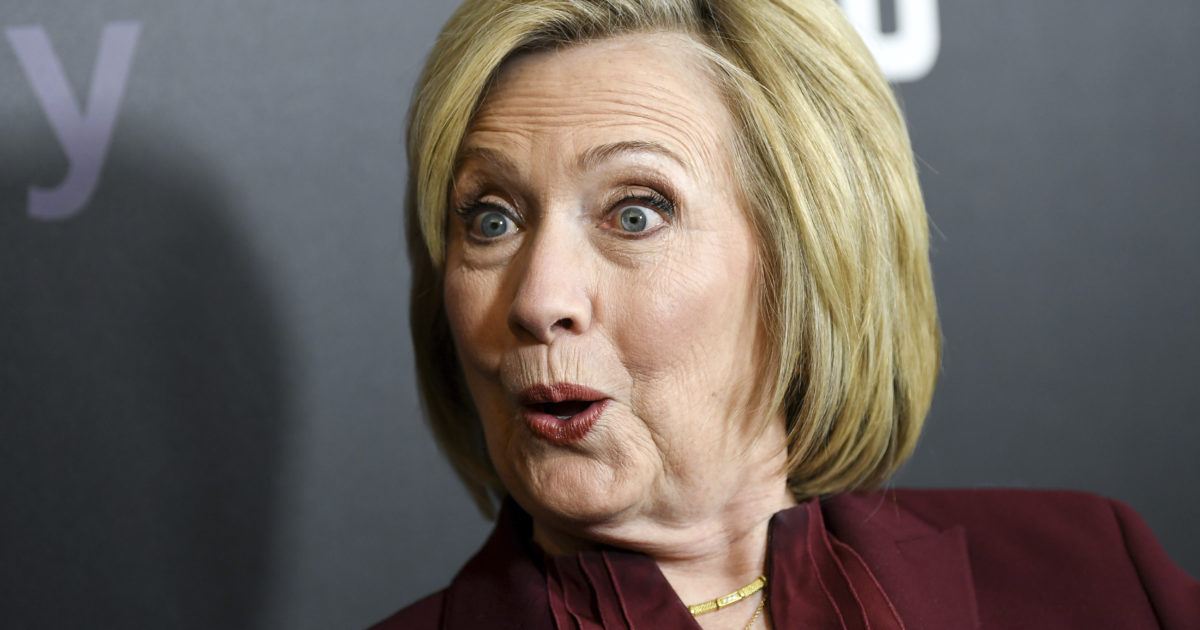 Former Secretary of State Hillary Clinton dropped by MSNBC’s Morning Joe to play some of her greatest hits – including that Putin put Trump in the White House.

“I think that [Biden’s] long history with foreign relations, his eight years as vice president seeing what worked, what didn’t work, watching the disaster of the Trump presidency in basically giving a green light to Putin to do whatever he wanted – once he helped elect Trump, of course – I think you’ll see a much different approach,” Clinton said.

“Putin made it his mission to deny me the presidency,” she said later in the segment. 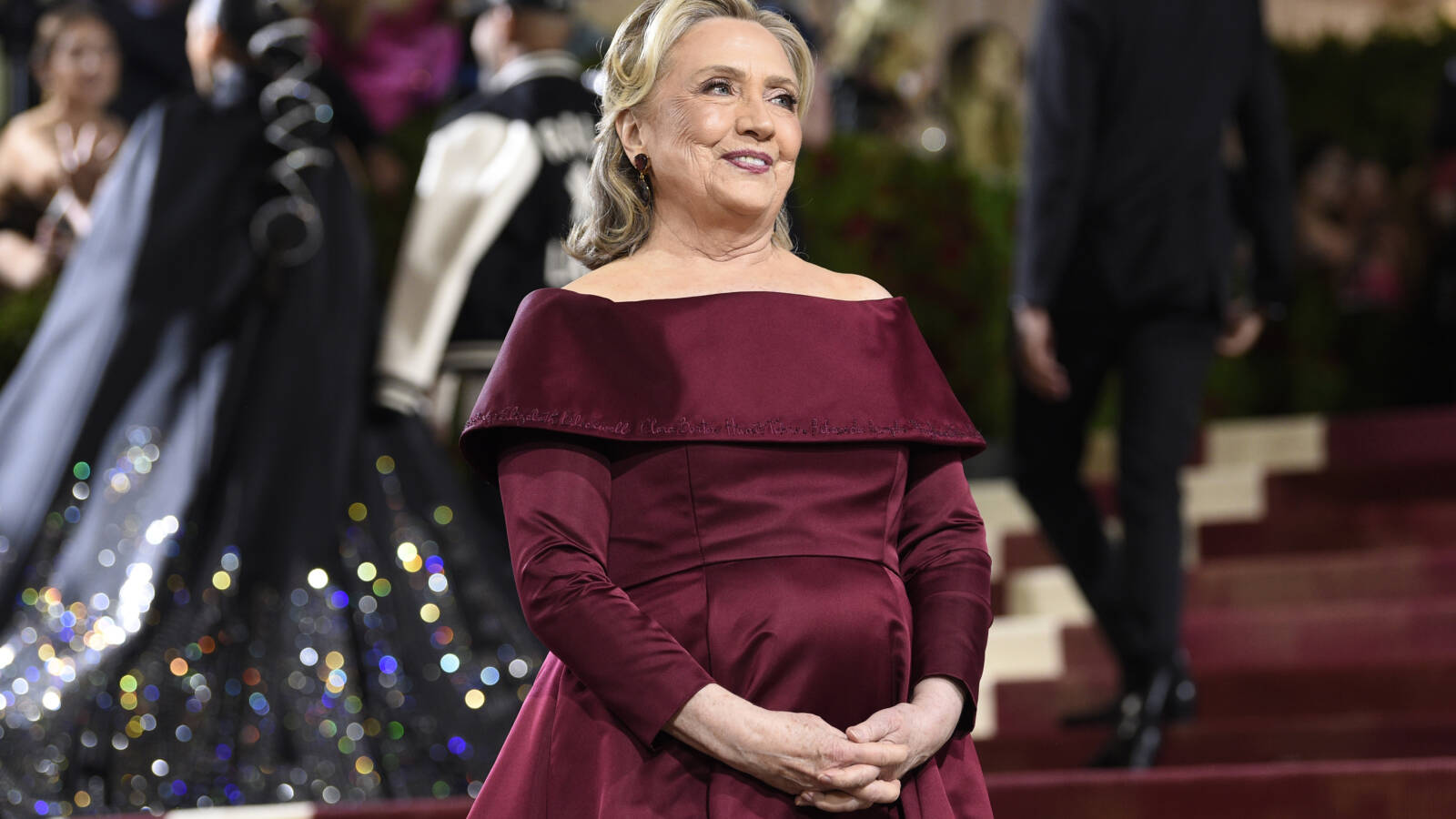 A maskless Hillary Clinton attended Monday night’s Met Gala, where she was waited on by event employees in masks. Clinton was photographed in a series of unfortunate moments —putting COVID theater on full display. Popular Twitter account Libs of TikTok shared the photo and a one word caption: “vile.” The responses weren’t much kinder, many … 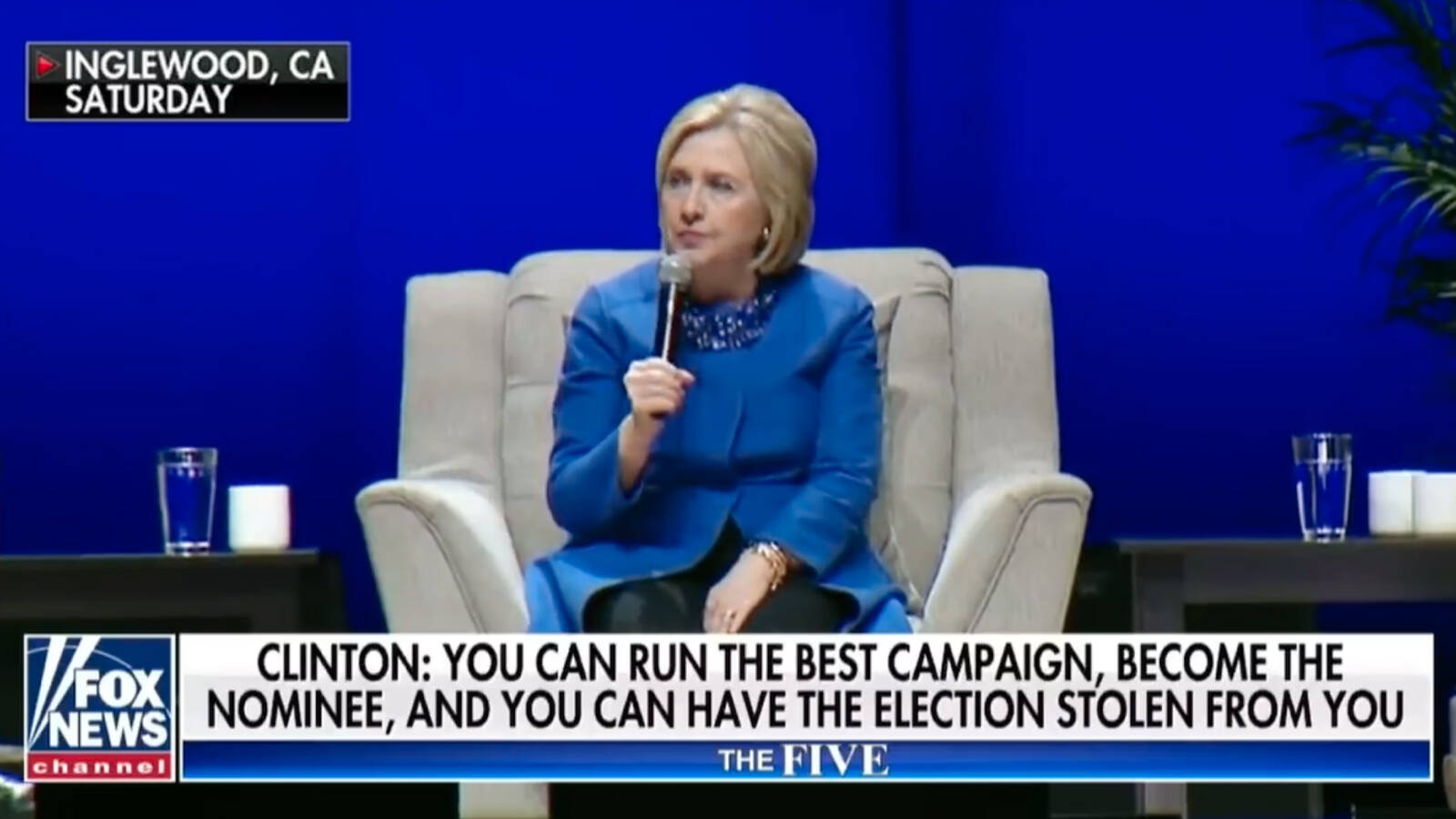 Footage from twice-failed presidential candidate Hillary Clinton went viral on Twitter Monday, showing the Democrat in 2019 claiming her election was “stolen” by Donald Trump and the Russian government. “You can run the best campaign, you can even become the nominee, and you can have the election stolen from you,” claimed Clinton. Watch Hillary’s comments …